Construction of Niche 905 in the Near North Side is progressing well ahead of schedule. The 18-story, 202-unit apartment building recently topped off and the JV of Ascend Real Estate and Intercontinental Real Estate held a ceremony for the occasion. 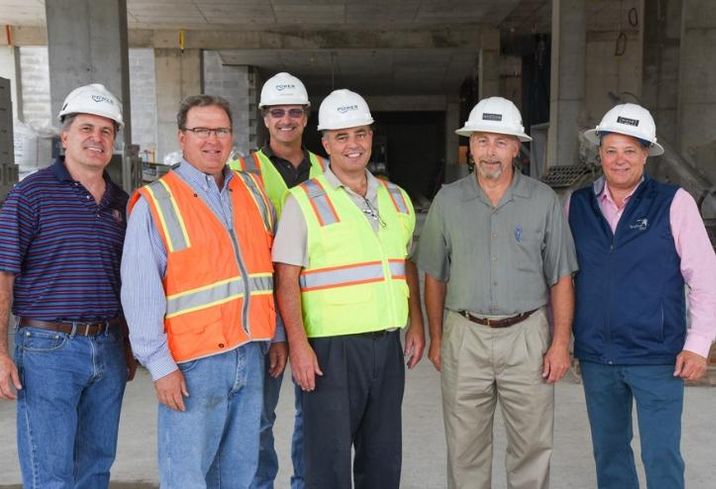 Niche 905 broke ground last November, with delivery scheduled next April. Pre-leasing is slated to begin later this year. Upon completion, the tower will offer studio, one-, two- and three-bedroom apartments–many with views of Lake Michigan and the downtown skyline. 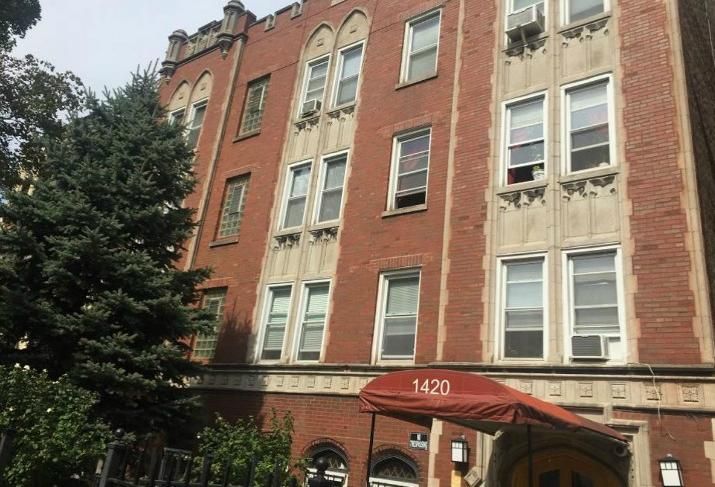 Evergreen Real Estate Group acquired two affordable senior housing buildings in Rogers Park—a 45-unit building at 1420 West Farwell (pictured) and a 40-unit building at 1345 West Jarvis. Over the next 12 months, Evergreen will renovate both properties. The combined cost of acquisition and renovations is $13.3M. Evergreen also secured a 20-year extension of the properties’ Section 8 housing assistance payment contract, maintaining the affordability of the residences through 2036.

Millennium Properties brokered the $1M sale of an 11k SF showroom in Palatine, near Northwest Highway. 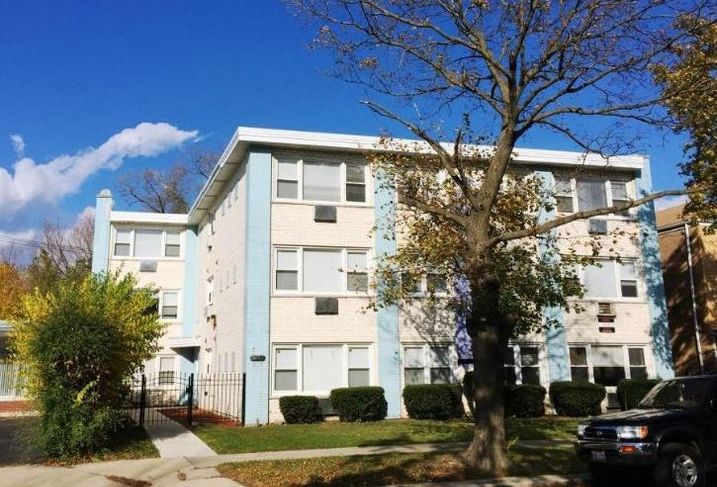 The Boulder Group’s Randy Blankstein and Jimmy Goodman repped the seller in the $1.5M disposition of a single-tenant, net-leased Advance Auto Parts at 1200 West Chicago Ave in East Chicago, IN. There are 14 years remaining on the tenant’s lease, with 7.5% rental escalations in each renewal option period. 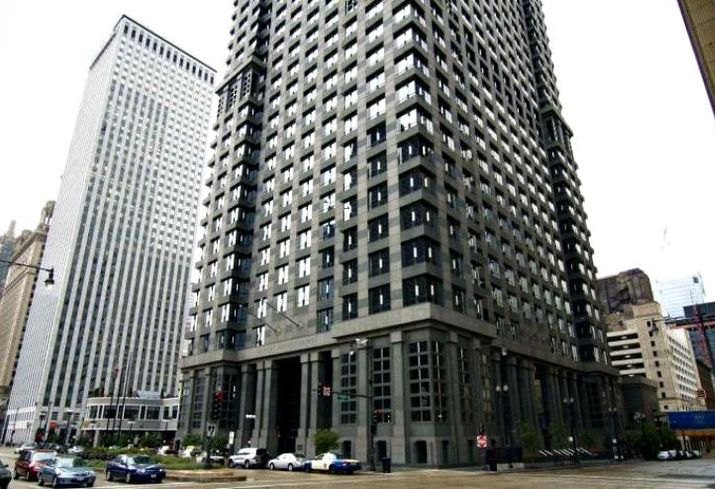 Seneca Real Estate’s Joe Padorr repped the landlord in a 4k SF lease with Athletico at 192 Rollins Road in Round Lake Beach.

Mortenson Construction promoted Greg Werner to SVP. Since opening Mortenson’s Chicago office 16 years ago, Greg has led over $2.6B in projects, including Lurie Children’s Hospital and the Chicago Bears’ Halas Hall extension.

CBRE promoted Liz Arnold to VP in the capital markets, debt & structured finance group. Since joining CBRE in 2011, Liz has participated in raising more than $1.5B in debt and equity.