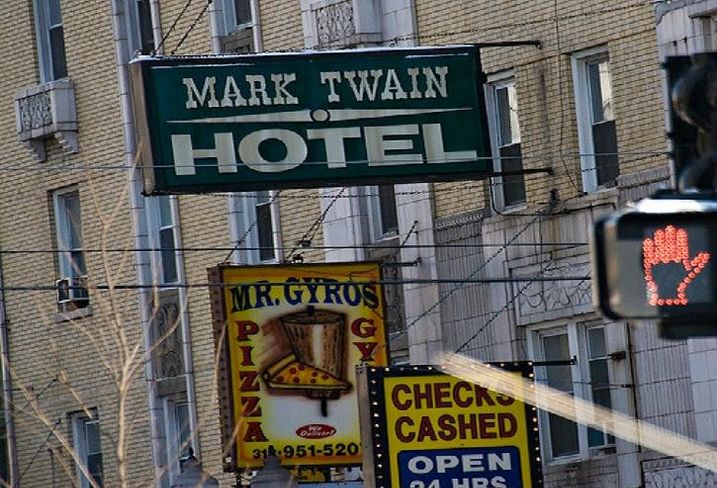 The NHP Foundation paid $21M for the Mark Twain Hotel at 111 W Division St. Pembrook Capital Management provided $16.6M in financing to NHP for the transaction. NHP will renovate the building’s 152 units into affordable rentals under Chicago’s single room occupancy preservation ordinance. Built in 1932, the Mark Twain Hotel has a long history of providing affordable housing to renters on the brink of homelessness. It’s across the street from The Sinclair, Fifield Cos’ $230M mixed-use project expected to open next year. 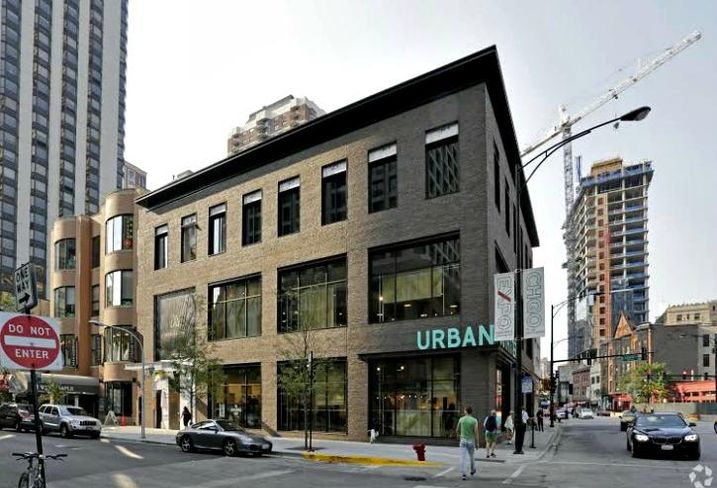 SVN|Chicago Commercial’s Tim Rasmussen repped the seller in the $1.3M disposition of a 4,700 SF restaurant at 101 W Campbell in Arlington Heights. 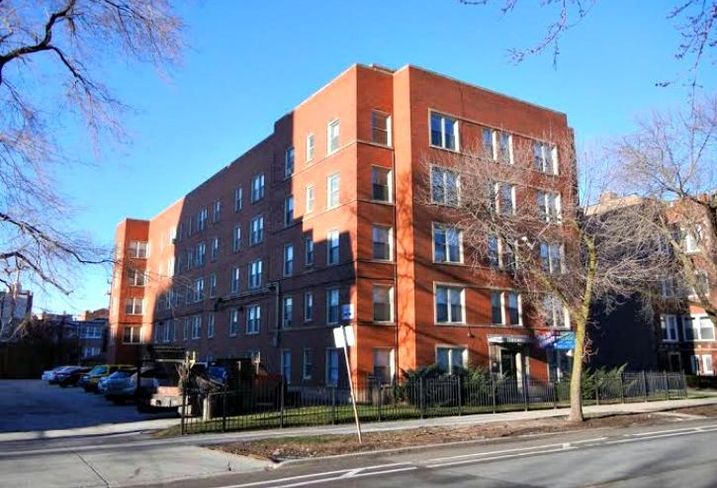 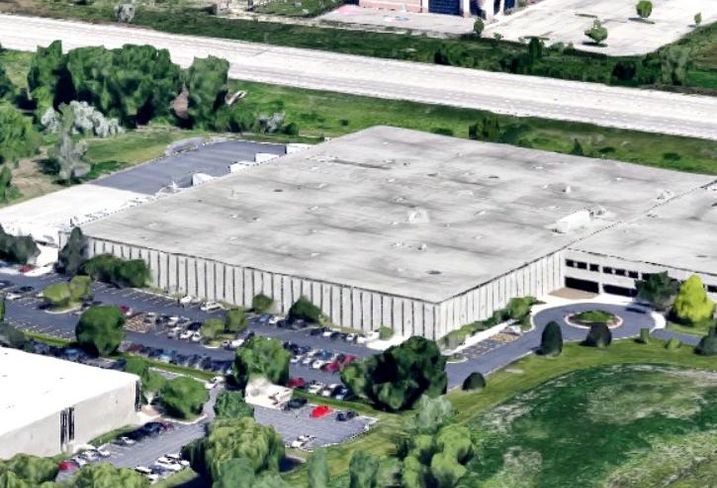 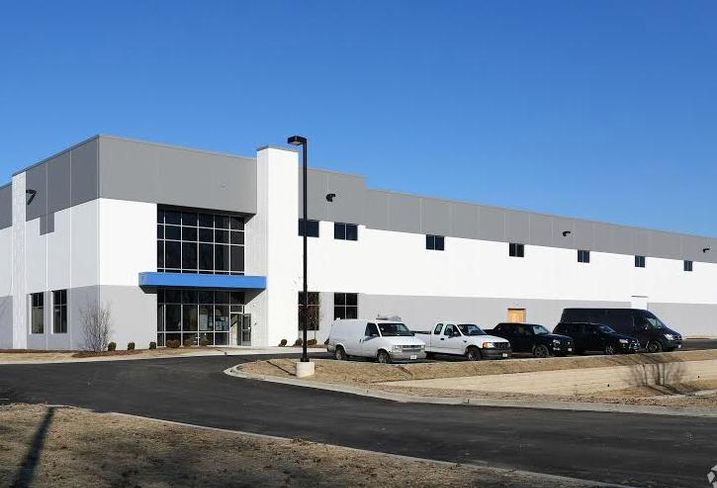 Leah Dauer Murphy joined Cushman & Wakefield as senior director and will lead the firm’s hospitality and gaming practice, within Valuation & Advisory, in the greater Chicago region. During her real estate career, Leah has appraised properties valued at more than $11B.

IDG's CIO named Inland Real Estate Investment Corp as a recipient of the 2016 CIO 100 Awards. The 29th annual award program recognizes organizations around the world that exemplify the highest level of operational and strategic excellence in information technology.

RKF’s Anthony Campagni, Steve Schwartz and Elan Rasansky were named the exclusive leasing agents for The Shops at Millennium Station at 151 N Michigan Ave. Located in the Metra train station underneath the intersection of Michigan Avenue and Randolph Street, the retail space totals 16k SF and reaches 20,000 Pedway commuters per day.