Not all is wine and roses in the East-West Corridor. A Naperville office building recently sold for 29% less than its pre-recession price. 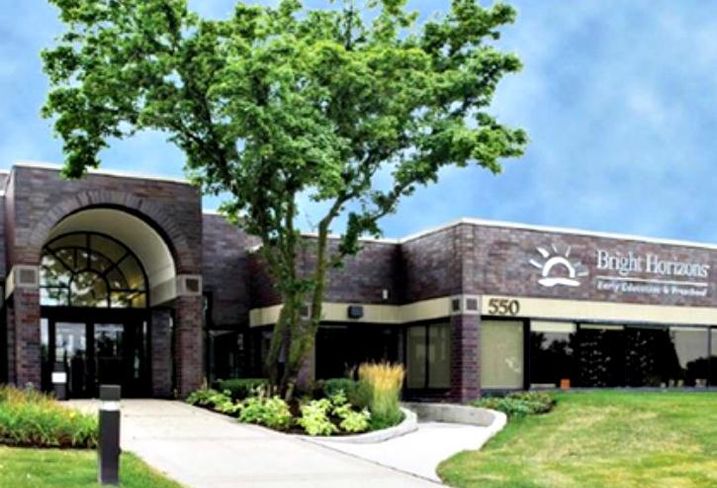 Sperry Equities bought Washington Commons (shown) for $18M. The seller, EverWest, bought the asset for $25.2M in 2007, but defaulted on the building's loan in 2011. Rents in that part of the East-West Corridor haven't returned to their pre-crash levels, but Sperry believes it can capitalize on the asset as a market-timing play. 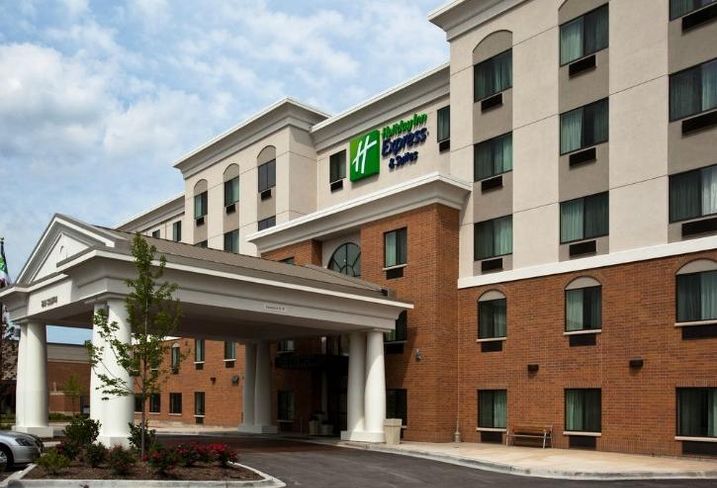 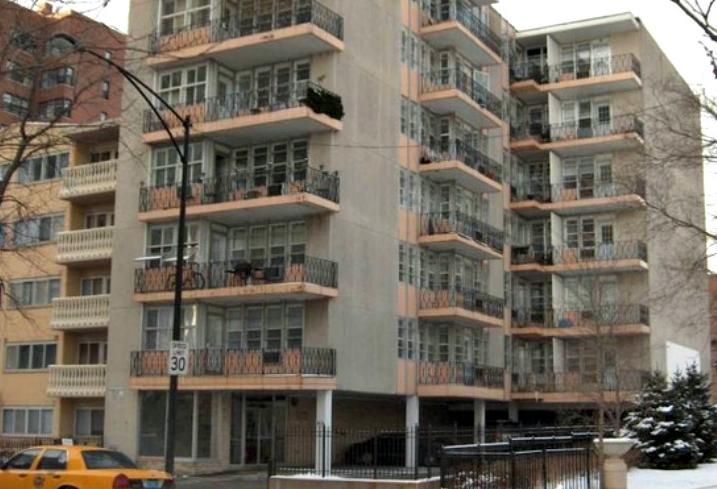 Interra Realty’s Craig Martin repped both parties in the $3.6M sale of 5910 N Sheridan Rd, a 36-unit multifamily property (pictured) in Chicago. The buyer was Horizon Realty. The seller was an out-of-state investor. 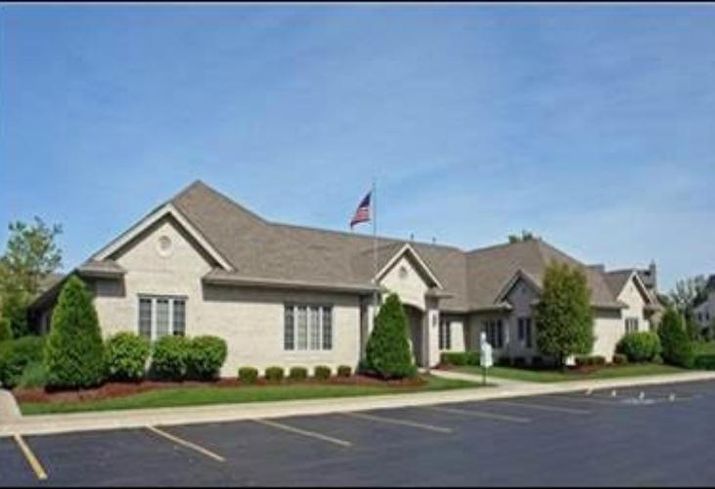 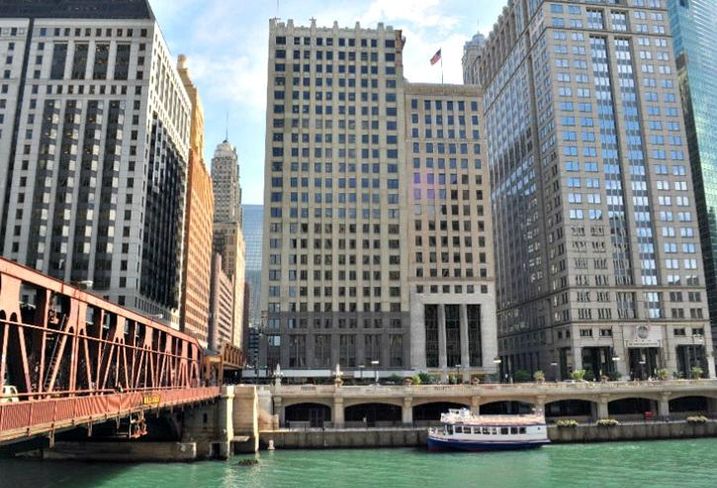 Paine Wetzel’s Bill Kerrins and Terry Lynch repped Leggett & Platt in relocating its offices from 5950 W 51st St to 205 W Wacker Dr (pictured), where the firm will occupy 17k SF on the ninth and 10th floors. 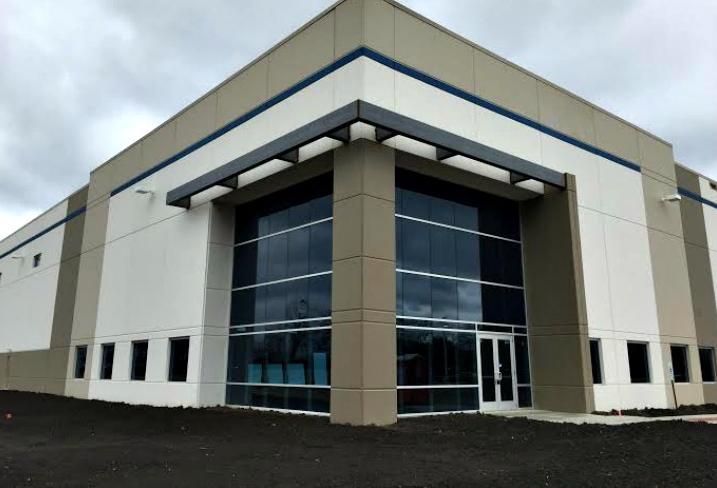 ASC’s Alexander Rek arranged $1.2M in financing on behalf of The LIHTC Group for a 36-unit multifamily property in Ft. Myers, FL.

Wright Heerema Architects announced Rick Fawell joined as principal. A 35-year veteran, Rick comes to the firm from VOA, where he served as a design principal and group leader for more than two decades, including managing principal for the VOA China offices in both Beijing and Shanghai.