The Habitat Co. has received approval from the city of Chicago for Low-Income Housing Tax Credits.

The company said it will use those to help finance the first phase of 43 Green, a $35M mixed-income, mixed-use development on a vacant, city-owned lot just north of Hadiya Pendleton Park near the 43rd Street Green Line stop in Chicago’s Grand Boulevard neighborhood.

Habitat will develop the project in partnership with P3 Markets, a real estate development firm in the Bronzeville neighborhood. 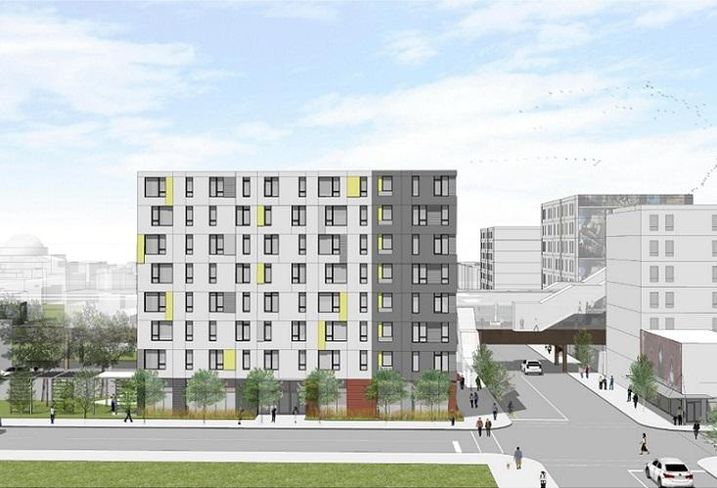 Courtesy of The Habitat Co.
43 Green

The developers expect to break ground on the northeast corner of East 43rd Street and Calumet Avenue in 2021 on the first of three buildings. It will be the largest, with 91 units and more than 7K SF of street-level retail. Half of the residences will be market-rate and the other half offered as income-restricted, affordable units.

“While most of the recent development in the community has focused on single-family lots or multifamily projects concentrated north of this area, we are all optimistic that 43 Green will serve to drive new investment in the neighborhood and lead to long-term economic growth,” The Habitat Co. President Matt Fiascone said.

The developers plan to eventually construct two additional mixed-income buildings along with more street-level retail and commercial development, he added.

Essex Realty Group has promoted Jaimie Steinher from associate to director. Since March 2017, Steinher worked on a team led by Doug Imber and Kate Varde, concentrating on the acquisition and disposition of multifamily and mixed-use properties.

Robert Muller joined architecture and engineering firm BKV Group as managing partner and design leader of its Chicago-based development group. Prior to joining BKV, Muller was a design leader at Gensler, Goettsch Partners and SCB and a project architect with Murphy/Jahn. 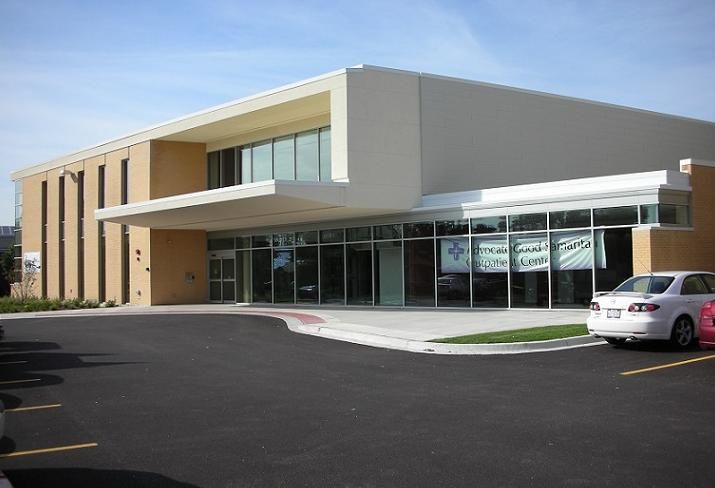 Advocate Aurora Health Beverly Clinic at 1357 West 103rd St. in Chicago, a 33K SF multi-tenant office building constructed in 1955 and redeveloped by HSA PrimeCare in 2007 to house an Advocate Aurora primary care clinic, as well as a bank.

North Park Ventures and MF Development has paid $19M for a nearly 20K SF land parcel in the Fulton Market District and plan to redevelop the property as a hotel. @properties Commercial brokers Marty Casey and Matt Scales assembled the parcel after working with three different owners over the course of two years.

Landrosh Development has paid almost $2M for an 11K SF building at 1800-1808 West Berenice Ave. in the North Center neighborhood.

The Chicago-based developer plans to redevelop the former warehouse into a 58K SF mixed-use building with micro-offices and 42 apartments units. 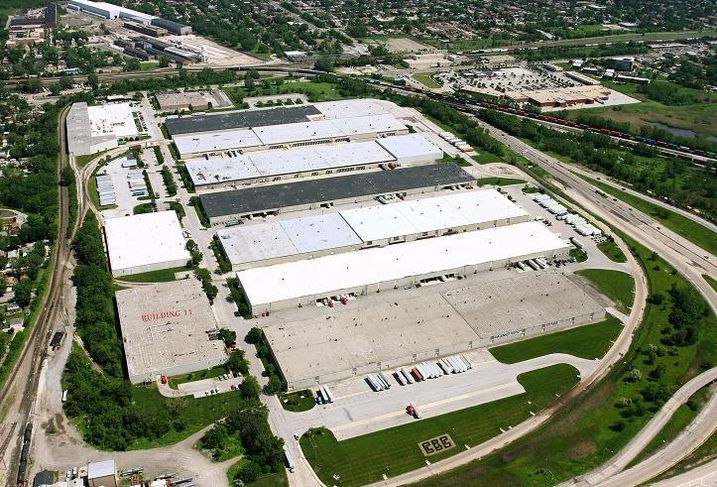 Flint Group has renewed its 31K SF lease at 1225 Lakeside Drive, an industrial property in suburban Romeoville. The printing and packaging supplier operates more than 140 facilities worldwide. It was represented by Corey Chase of Newmark Knight Frank. George Cibula of Darwin Realty/CORFAC International represented the owners.

Conor originally planned a 335K SF speculative industrial facility, company officials said, but once the client took an interest in the property, plans were revised. The building will feature a 36-foot clear height and 15K SF of office space.

The developer said it expects to complete the project by early October 2020. McShane Construction Co. is the general contractor and Ware Malcomb is the architect.