The transformation of the Lower West Side and the I-55 Corridor in Chicago into centers for food distribution continues. Three food industry tenants took a total of about 71K SF in 2420 South Wood St., a 156K SF building developed adjacent to the Chicago International Produce Market in 2017 by Clarius Partners and Wanxiang America Real Estate Group. 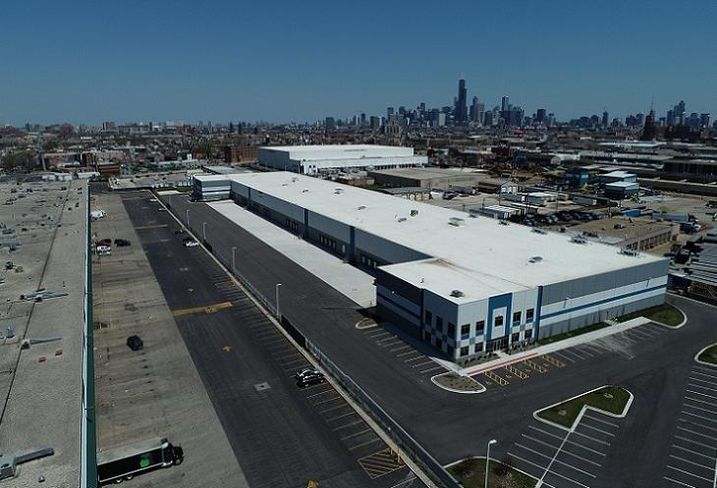 Fulton Market was once the home of many food-related distributors, but its transformation into a tech and office hub has led many such tenants to seek out spaces in other submarkets, especially the ones southwest along Interstate 55, with quick access to downtown and its many restaurants.

“The Wood Street building is ideally located for food-related users with its proximity to downtown, adjacency to the International Produce Market and immediate expressway access via I-94 and I-55,” Lee & Associates Illinois principal Tom Condon said. “All three deals will feature a heavy percentage of temperature-controlled space among their specialized improvements.”

Chicago-based Skender promoted Clay Edwards to executive vice president and partner, one of five recent promotions. Andy Halik and Ashlee Pforr were both promoted to project executive, while Rob Shilney and Al McReynolds were promoted, respectively, to senior project manager and senior superintendent.

Truss, an online marketplace that helps clients lease coworking and office space, hired Kathryn Garrison as vice president of sales. Most recently, Garrison was a senior director of strategic partnerships and business development at Brookfield Properties and also was a national sales manager for the Tribune Co.

Ryan Companies US Inc. named Toby Veit its vice president of real estate development. Veit started at Ryan in 2017 as director of capital markets, and worked on several notable projects including Pullman Crossings in the historic Pullman neighborhood. Prior to joining Ryan, Veit worked as a Chicago-based developer for GGP.

The Boulder Group completed the $4.1M sale of a single-tenant net-leased PNC Bank ground lease at 5727 West Touhy Ave. in suburban Niles. Randy Blankstein and Jimmy Goodman of Boulder represented the seller, a Midwest-based investor. The buyer was a California-based private investor. 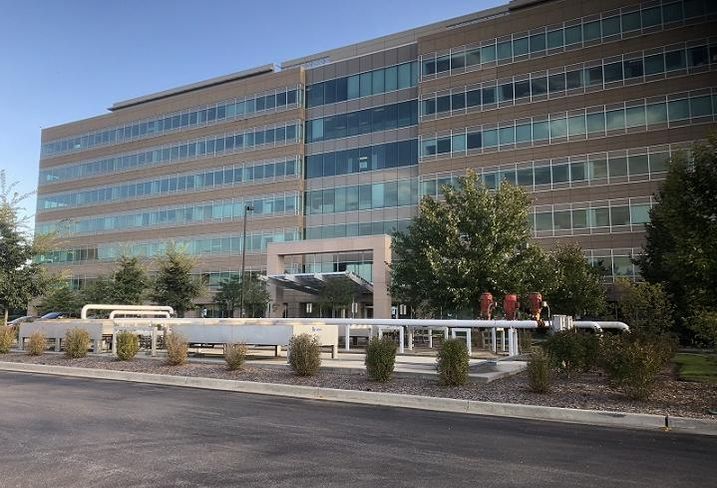 Courtesy of JLL
The Reserve at Deer Park 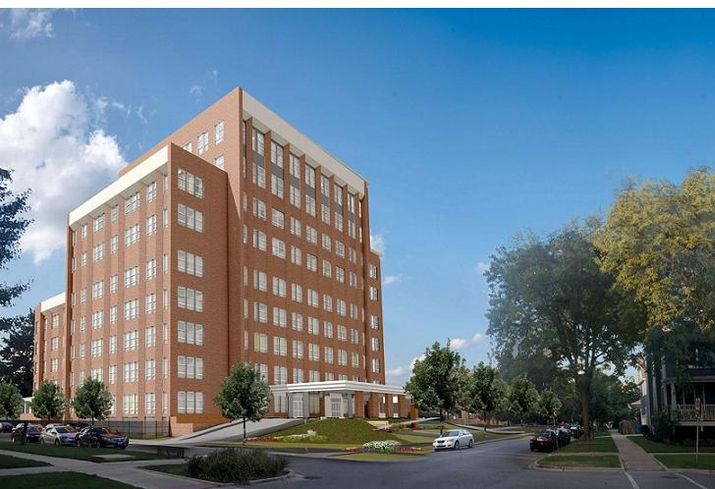 Evergreen Real Estate Group, along with 47th Ward Alderman Matt Martin, officials from the Chicago Housing Authority and other partners, held a public groundbreaking Thursday afternoon for Ravenswood Senior Living, a 193-unit affordable rental community at 4515 North Winchester Ave. in Chicago’s Ravenswood neighborhood. The project will transform the vacant former Ravenswood Hospital into an affordable senior housing building. It will have 74 one-bedroom apartments for CHA tenants, as well as 119 units reserved as alternatives to nursing homes.

Minneapolis-based Artspace Projects Inc., along with its partners Chicago Neighborhood Initiatives and PullmanArts, has nearly completed Pullman Artspace Lofts, a live-work space for artists in the Pullman neighborhood. CNI officials said it is the neighborhood's first new significant residential development in about 50 years. The project, designed by architecture firm Stantec, includes two restored apartment buildings, along with a newly constructed residence, and provides 38 rental apartments and a 2K SF community space.

WeWork, at 1M SF, leases nearly triple the space in Chicago of any other coworking provider, according to Savills and Workthere’s report called The Flex Machine, which tracks the coworking and flexible office market across the U.S. Regus came in second at 370K SF, followed by Convene with 335K SF, Industrious with 267K SF and Novel Coworking at 195K SF. Flexible office providers lease about 3.4M SF in the city, or roughly 2.4% of the city’s inventory, with almost half that space in the Loop.