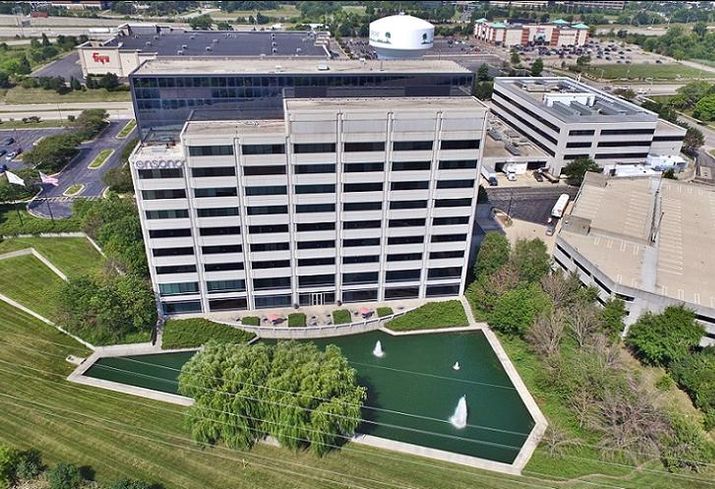 “The owner’s commitment to renovations and new amenities has made Finley Point a destination for companies in the southern and western suburbs,” Svachula said.

Class-A owners throughout the suburbs have launched similar renovation projects, opening up a gap in quality and pricing with Class-B properties, according to Colliers International. Although Class-A vacancy remained flat at 22.3% in Q3, renovated properties fared much better.

“Vacancy in high-quality, trophy assets in the suburban office market is much lower, ending the third quarter at 16.6%, down 110 basis points from the same time period in 2018,” Colliers found.

Matt Mele joined Roselle, Illinois-based A&A Paving Contractors as business development and sales manager. Mele previously served as the west regional sales manager for Mahoney Environmental. Prior to Mahoney, he was an account executive for the CoStar Group where he sold commercial real estate services to property owners, corporations and brokerage firms. 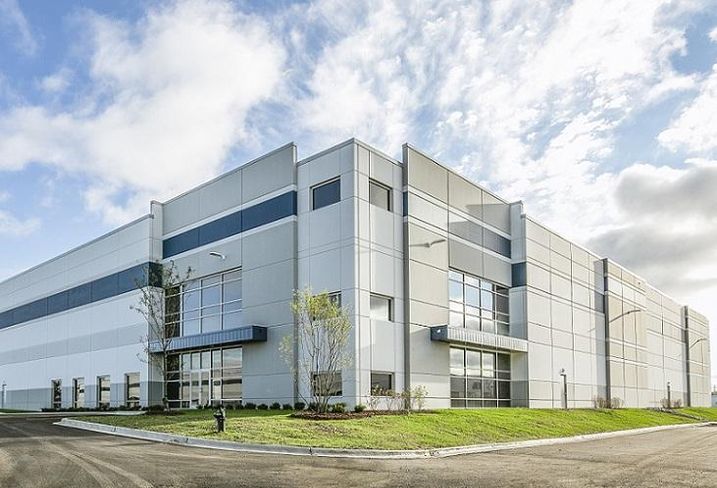 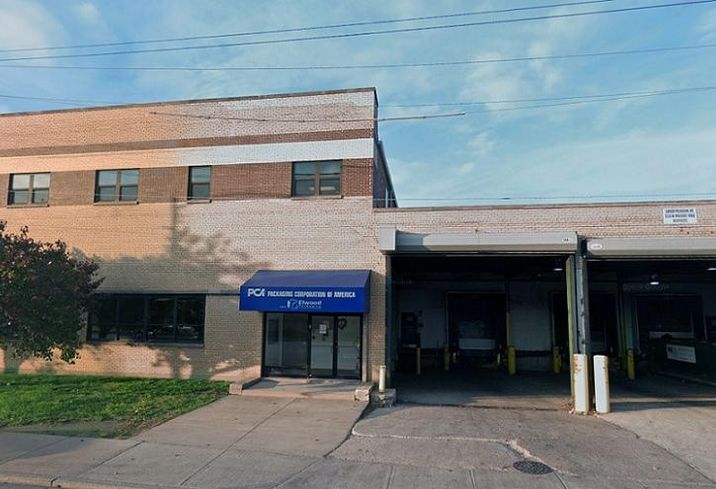 Clear Height Properties purchased 5200-5230 West Roosevelt Road, a 128K SF industrial building on Chicago’s West Side. NAI Hiffman’s Joe Bronson, Josh Will and Aimee Goudas marketed the property on behalf of the owner, Rola Corp., and also procured the buyer. Packaging Corporation of America occupies the distribution warehouse, which was built in 1946.

Interra Realty brokered the $5.6M sale of 4740-48 South Greenwood Ave., a four-story, 31-unit rental community in Chicago’s Kenwood neighborhood. The roughly $180K per unit sales price was the highest for a single property in Kenwood in the last 10 years, according to CoStar data. Interra’s Joe Smazal represented the seller, while his colleague Harrison Pinkus represented the buyer. The building’s apartments were fully occupied at the time of closing. 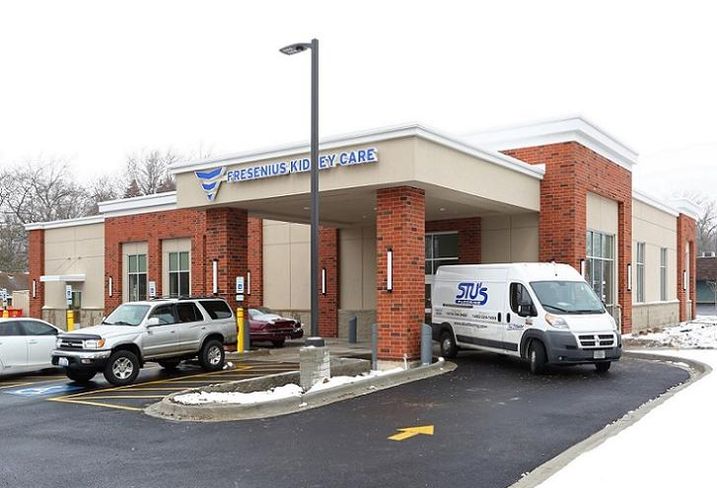 The Boulder Group’s Randy Blankstein and Jimmy Goodman represented both parties of the $3.5M sale of a single-tenant net-leased Fresenius Medical Care property at 1920 Sheridan Road in north suburban Zion. The property was built in 2018, and Fresenius has a 15-year lease. 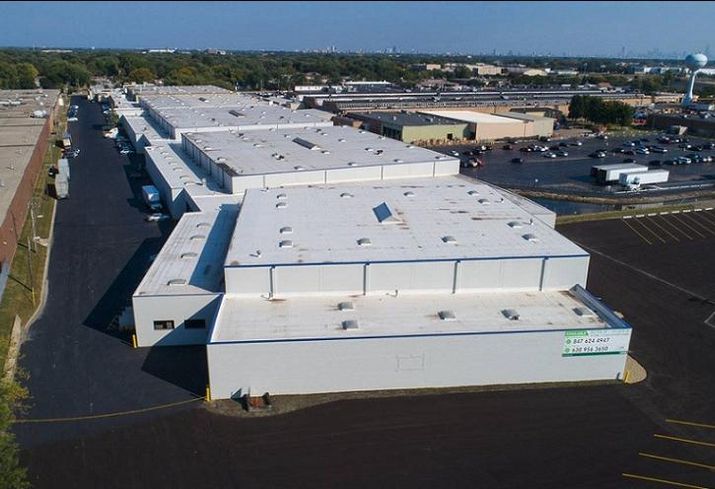 Thor Equities Group leased about 8K SF at 905 West Fulton Market to DineAmic Hospitality. The hospitality and events company will have more than 160 feet of wraparound frontage at the base of the five-story building. Mondelez International signed a long-term lease for more than 77K SF earlier this year, and its global headquarters will occupy the entire four upper floors and a portion of the ground-floor retail, leaving less than 3K SF available. GDP Group’s Dan Pedemonte represented the tenant and Thor was represented in-house by George Stanchfield.

Albion Residential, a Chicago-based developer of luxury apartments, completed in partnership with Willton Investment Management its first-ever branded development, the Albion Oak Park. Located at 1000 Lake St. in Oak Park, the high-rise has 265 units ranging from studios to three-bedroom apartments. Anchored by 7K SF of ground-floor retail, it also includes 20K SF of usable outdoor space including a rooftop lounge and terrace, an outdoor chef's kitchen and a pool with private cabanas. Albion Oak Park was funded by CIBC and Associated Bank. Southfield, Michigan-based Village Green manages the project, and Clark Construction served as the general contractor. 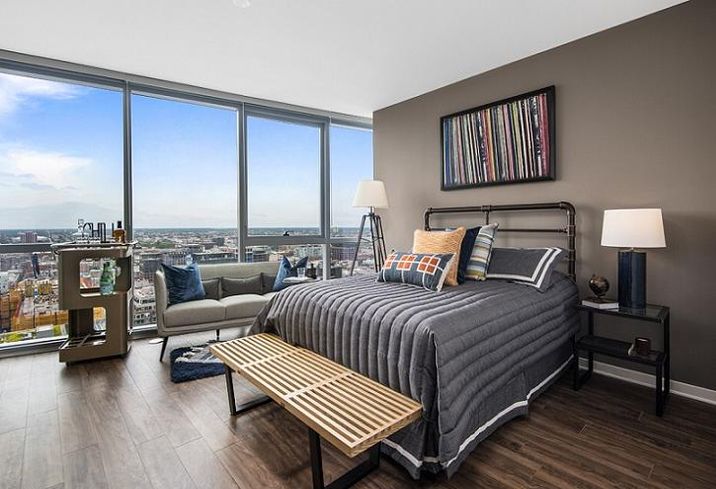 The latest CommercialCafé study set out to identify the 50 U.S. cities making the most progress toward sustainability. After looking at data on energy-related CO2 emissions reduction, improvements in air quality, the number of walking and biking commuters, the adoption of LEED-certified building practices, among other factors, the group said Chicago took sixth place, above tech hubs like Seattle, San Francisco and Austin. Perhaps Chicago’s most notable achievement was adding 395 LEED-certified buildings in the past five years, bringing its total to 1,303. Washington, D.C., took first place, followed by New York City and Denver.

The Zumper Chicago Metro Area Report analyzed active listings in November across 17 metro cities and towns to show the most and least expensive cities and cities with the fastest-growing rents. The Illinois one-bedroom median rent was $1,098 last month, according to Zumper, and Chicago was the most expensive city, with one-bedrooms priced at $1,440. Naperville had the largest monthly rental growth rate, up 3.4%, and Des Plaines rent increased 1.8% last month, making it the second-fastest-growing.