Tenant demand continues to fuel a remarkable expansion of the Chicago region’s industrial sector, which shows no sign of slowing. Net absorption totaled 9.2M SF during the third quarter of 2019, the greatest quarterly total since 2011, according to Colliers International’s latest report. Developers helped buoy this occupancy gain by delivering 4.6M SF of build-to-suit construction projects, also a record for the ongoing development cycle.

Even with those deliveries, the vacancy rate hit its lowest in almost two decades.

Courtesy of Colliers International
Industrial totals for the Chicago region

Due to this activity, the overall vacancy rate in the third quarter decreased by 10 basis points to 6.15%, the eighth consecutive decrease, and the lowest rate in almost 19 years. The largest vacancy rate drop occurred in the Interstate 80 Joliet Corridor, where the Target and UNIS leases helped vacancy drop 123 basis points to 9.94%.

North Clark Properties sold a 52K SF retail property at 201 North Clark in Chicago’s Loop to the State Teachers’ Retirement System of Ohio. CBRE’s Keely Polczynski and Marcello Campanini represented ownership in the listing and STRS Ohio’s Steve Janowiak coordinated for the buyer. With its location in the CBD and immediate access to amenities such as the Riverwalk, State Street Retail Corridor, Theater District and restaurants, the property could be a strong candidate for development into a mixed-use tower, according to Polczynski. 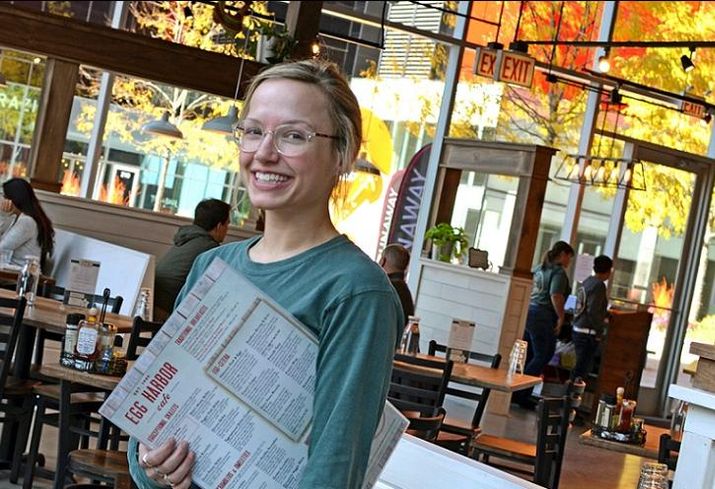 Transportation One signed a new 22K SF lease, and will relocate several blocks north of its current office to 1315 North North Branch St. on Chicago’s historic Goose Island. The move, the logistics provider’s fourth since opening in 2010, doubles its current footprint. Company officials said the preservation of the original building’s features, including 35-foot crane bays, provided the character and aesthetics they find attractive. MBRE’s Craig McCaw represented Transportation One, and the building owner, R2 Cos., was self-represented by Matt Pistorio and Matt Duhig.

CBRE and SemaConnect completed the installation of about 1,100 electric vehicle charging stations in 15 major U.S. metros, including 68 in Chicago. The installations were completed for Electrify America, which plans to invest $2B over a 10-year period in zero-emission vehicle infrastructure, education and access, including the purchase and installation of charging stations. CBRE project managers handled program planning, site selection, procurement, site preparation, landlord approvals, permitting, installation, activation and closeout at 46 workplace and 22 apartment buildings in Chicago. 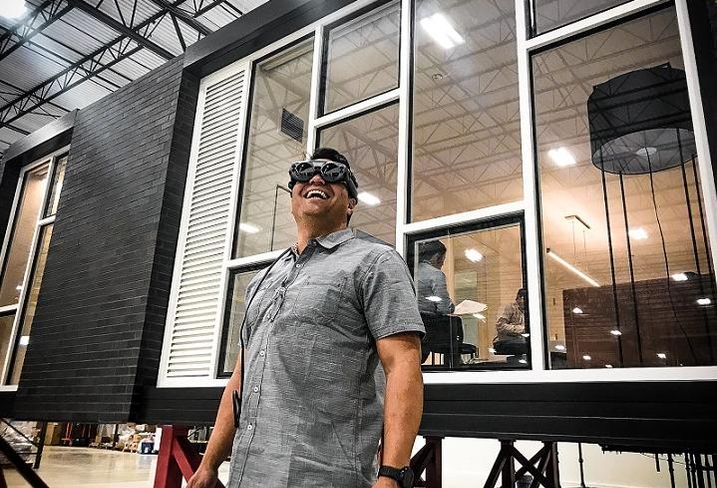 Comcast Business connected an advanced internet network to The Old Main Post Office, the first provider to do so. Comcast will offer building tenants access to speeds up to 100 gigabits per second, company officials said, and securely access more than 700 data centers nationwide. Uber Freight, Walgreens, PepsiCo and the Chicago Board Options Exchange have already agreed to take significant amounts of space in the 2.5M SF historic building.

Industrial investors continue to focus on densely populated markets well-stocked with logistics and e-commerce space. According to an Avison Young Industrial Investment Review, prices in Dallas rose the most out of the major industrial markets reviewed, increasing 20% to $85 per SF. And although New York/Northern New Jersey, Los Angeles, Miami and the Inland Empire also saw increases, Chicago saw a 3.8% per SF decline to $73. The Avison Young review analyzed data from Real Capital Analytics from the fourth quarter of 2018 to this year’s third quarter.

Overall, Chicago’s individual property volume remained steady at $2.3B for the last four quarters, according to Avison Young. More than 66M SF traded hands over the past 12 months, a similar figure to the same time last year.