Chicago-area data center real estate had a banner 2015, with significant cloud activity, strong downtown fiber infrastructure and electric rates below the national average driving demand. Has that carried over into 2016? Here's what the panelists of Bisnow’s 5th Annual Data Center Boom event see in today’s landscape. 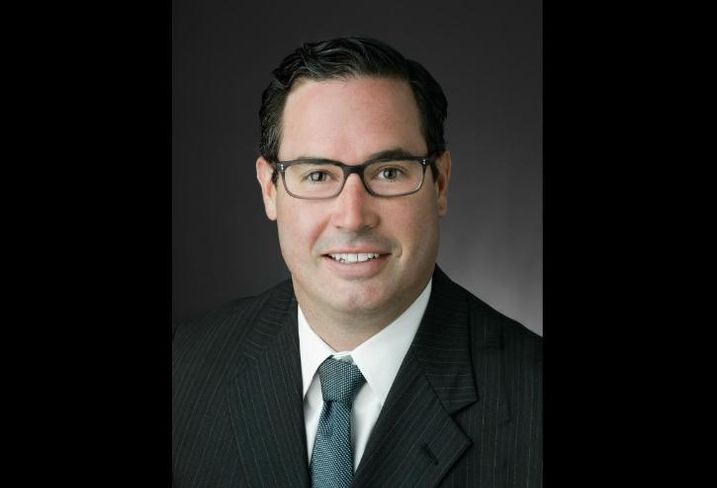 CBRE North American agency practice leader Todd Bateman says global consumption of data continues to be a driving factor in data center demand, and it’s growing organically. With a tech sector dependent on computers and cloud storage, many companies are procuring large amounts of computing capacity. Chicago’s centralized location is highly attractive for data center real estate, as it’s a convergent point where telecommunications meet in the upper Midwest. Locally, there’s an increase in suburban data center activity, as large-scale users are avoiding initiatives like Chicago’s cloud tax and the high cost to build downtown. Todd notes that sophisticated users are getting comfortable with the cloud tax. 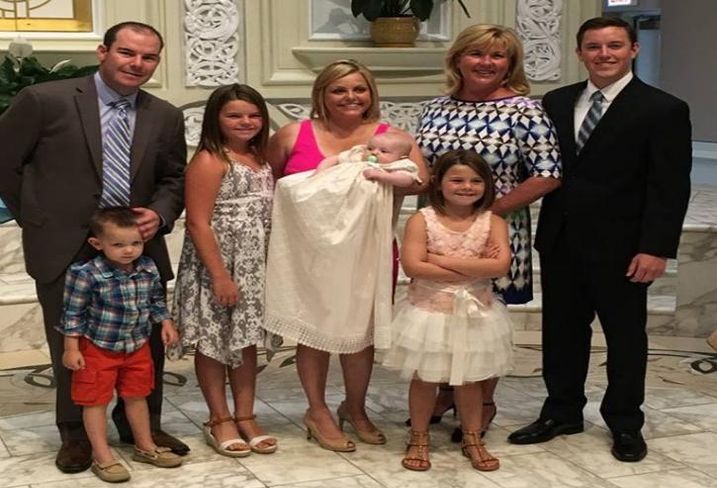 JLL regional director Sean Reynolds (pictured, left, with his family) says operators have been great at overcoming objections to the cloud tax. The city has helped slightly in that regard and reduced the tax to 5.25%, which has eased some pain. Sean says it feels like many organizations selling cloud services to Chicago residents are simply passing along the word that there will be an additional tax on their bills.

Sean says that data center market fundamentals are pretty balanced in 2016. There’s still a good amount of demand from the larger end users. Additionally, there are many significant North American data center operators and providers who are kicking tires in Chicago because they want to expand on the presence they have in Dallas, Northern Virginia and the West Coast. Sean says that while the big cloud users like Google, Microsoft, Salesforce, Oracle and Apple have been active, the balance between supply and demand is leaning slightly toward the end user/tenant side of the equation, with stable pricing. 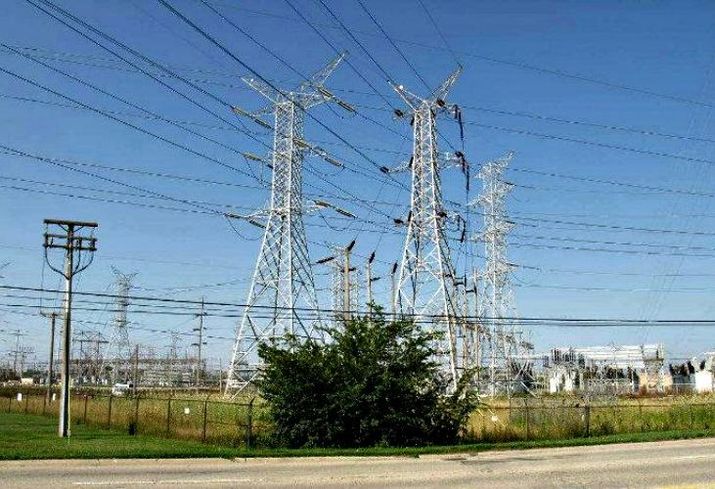 The Chicago market is benefiting from lower power pricing, compared to other major markets. Sean says Chicago is extremely competitive from a per kWh standpoint. It comes into play with every project JLL models and is included in the total cost of ownership. ComEd, operators and end users are all focused on near-term access to significant amounts of power of 20MW or greater, and Sean says that ComEd knows it needs to add more substation capacity in certain data center markets. 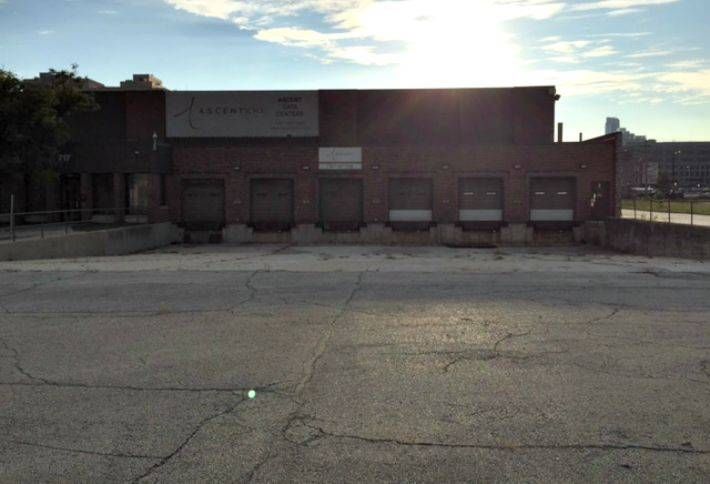 Regarding construction activity, Todd notes a distinction between announcing building a data center versus what’s actually in the pipeline (pictured: Ascent's CH3 data center in the South Loop). He says operators like QTS and T5 are examples of recently delivered data centers with room to grow to meet demand. Digital Realty Trust, which is expanding its Franklin Park campus, can’t seem to build data centers fast enough.