Once Bullish On Tech, CRE Drone Hype Takes A Nosedive

It has become common to see unmanned aerial vehicles whirring over new construction sites, as builders send the machines aloft to take photos, monitor progress and test whether a new building is structurally sound.

Excitement about this technology spread far beyond the construction industry a few years ago, and venture capital firms poured hundreds of millions into drone manufacturers and software providers. But real estate developers say the technology hasn’t yet truly revolutionized their industry. 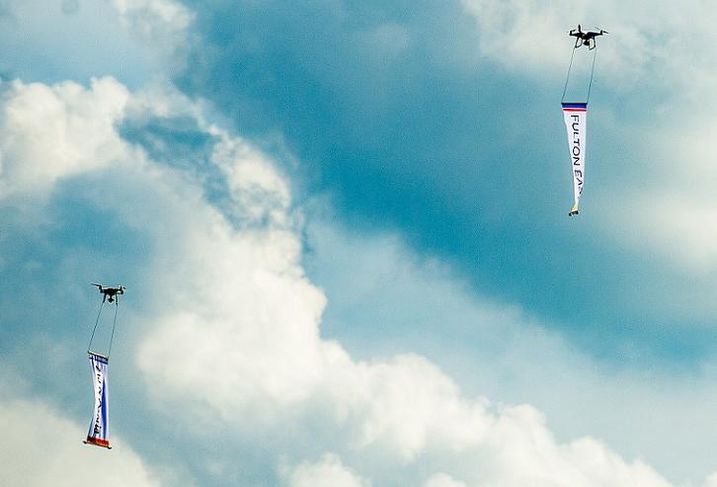 “Three or four years ago, there was a ton of hype,” Clayco Vice President of Design and Construction Tomislav Zigo said.

Since then, developers said that while drones perform certain limited tasks better than people, until these machines can use artificial intelligence to operate more independently, they will have a limited impact.

Drone startups have struggled to generate profits, and some high-profile firms crashed back to earth, according to Forbes. In 2018, for example, Airware, a drone software company, went out of business despite raising $118M in venture capital over the previous five years, the publication reported.

Still, experts forecast that the drone industry will keep expanding over the next few years, as use of these aerial vehicles continues growing in other industries such as agriculture, mining, utilities, telecommunications and others.

The Teal Group, an aerospace consultancy, said production of non-military drones will grow from $4.9B this year to $14.3B in 2028.

Real estate developers haven’t given up on the young technology. In commercial real estate, experiments continue on possible new uses for drones, especially as a way to market properties under construction.

“Groundbreakings have done the exact same thing for 2,000 years, it’s always been a bunch of white guys throwing some dirt with shovels. But this is Fulton Market, a new neighborhood, so we wanted to do something different,” Wislow said.

At the June 26 groundbreaking, four drones with banners rose and hovered at the height of the project’s future 8K SF rooftop park, helping guests visualize the height, views and location of Fulton East.

“It was like a groundraising, rather than a groundbreaking, and it helped all the attending brokers really visualize what will be the building’s unobstructed views,” Wislow said.

Using drones as marketing tools was not the partners’ original plan, he added.

“We started with the idea of floating a big balloon up there, but someone pointed out this would make our groundbreaking ceremony look like its being held on a used car lot,” he said. 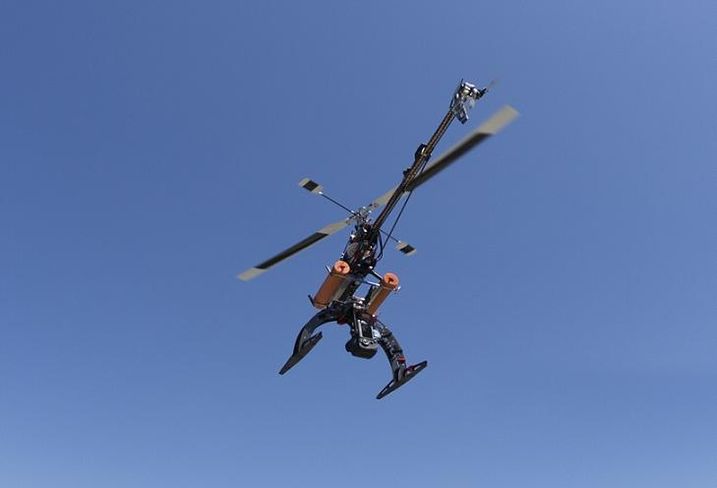 Drones not only helped attendees visualize the project, the machines gave the event a high-tech vibe, perfect for a new building in a neighborhood dominated by Google, he said.

Drones won’t just be a marketing gimmick for the new building.

The developers plan to buzz the just-launched project every two weeks with a set of drones, each armed with cameras and other sensors, to ensure the rising walls are level, and that the structure doesn’t waste energy through heat leaks.

“Before, you had to do this visually, or you could also climb up on the building with heat monitors,” Wislow said.

In addition, drones can generate 3D imagery of a construction site that developers can compare with a 3D model of the site’s design, and show how much progress builders have made.

But even these helpful uses have serious limitations.

“There are also too many variables involved in a drone flight,” Zigo said.

Windy or rainy conditions, or a lack of sunshine, can make drones less effective or even keep them on the ground. The unstable environment could also make it difficult to compare and contrast images taken on different days. Automatic drone cameras, he pointed out, can quickly generate thousands of images, far more than any construction team could analyze.

Drones don’t have that kind of analytic power either, especially if it concerns the construction of multifamily or office buildings, which use so many different materials and intricate structures that correctly monitoring progress still requires the human touch.

“Drones are slowly becoming another tool in our toolbox, and eventually, we will have drones monitoring construction projects like an on-site superintendent," he said. "But for now, the technology is still too primitive.”