The Chicago River Can Be An Amenity Beyond Downtown

If Chicago's lakefront is a beautiful front yard, then the Chicago River would be a backyard without grass. But there's been progress: in the past 20 years, 13 miles of multipurpose trails were built along the river — much of it disconnected — and another 1.7 miles are under construction. More work is underway to flesh out this untapped resource and to extend its appeal beyond downtown.

The third phase of the $100M Riverwalk redevelopment, between LaSalle and Lake streets, was completed last October. The 1.25-mile multipurpose path has transformed decaying docks and industrial into a recreational amenity for office workers, residents and tourists. With the Riverwalk complete, the city is working to maximize its value beyond the warmer months. The mayor's office announced on Jan. 5 it launched an RFP process for vendors to make the Riverwalk a year-round destination. The city is seeking restaurants, retailers and recreational companies like sports rentals that are willing to lock into long-term leases, with a 2018 target open date on the recently completed sections of Riverwalk.

This and the skyscraper projects being delivered along the river, including Wolf Point West and River Point, are complementing what the city has done along the river, with substantial green and public space additions. 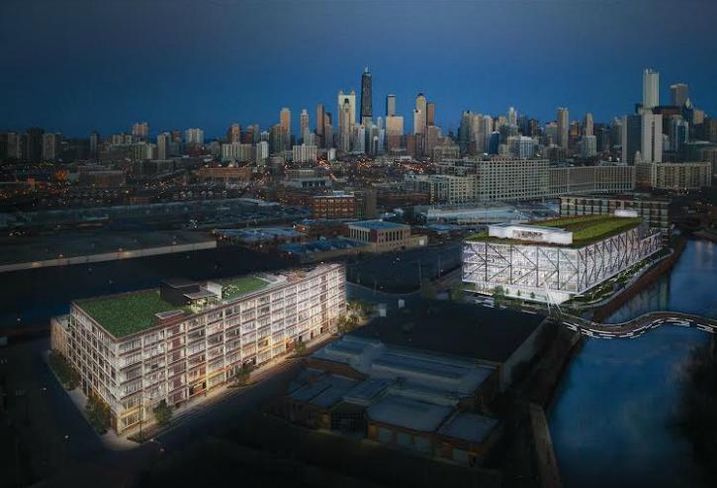 The river's north branch is already a focus for developers along the North Branch Industrial Corridor. R2 Cos managing principal Matt Garrison and director of leasing Matt Duhig have loudly proclaimed that Goose Island is the future of Chicago tech office space. Duhig said the river is one of several underutilized aspects of the market that will be attractive to developers and tenants. In October 2015, R2 bought a 110k SF building at 860 West Evergreen, and an adjacent one-acre parcel at 1422 North Kingsbury for a $50M office project, and wants to build a bridge over the river connecting tenants between that and R2's larger office campus on Goose Island.

Sterling Bay made waves last September when it announced it wanted to extend the 606 over the river and connect it to the A Finkl & Sons site. 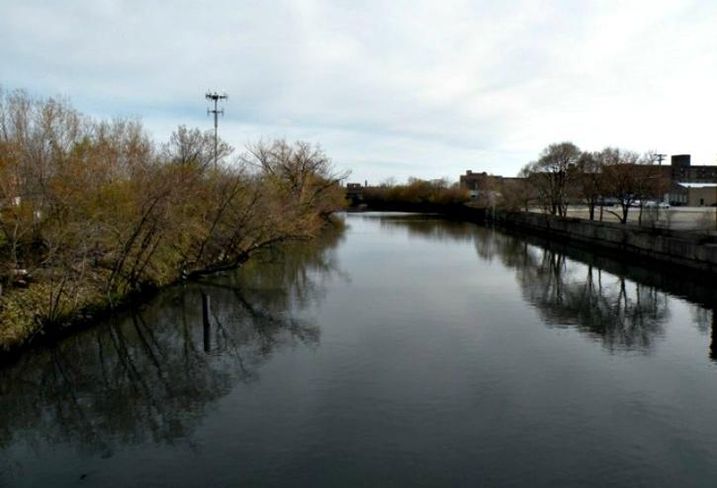 Architect Jeanne Gang, in her 2011 book Reverse Effect: Renewing Chicago's Waterways, wrote about her support of a proposal by the Natural Resources Defense Council for a hydrological separation of the Chicago River near Bubbly Creek (shown). The infamous stretch of river in Bridgeport is where the meatpacking companies dumped their waste from the killing floor. This proposed barrier would prevent Asian carp from entering Lake Michigan and restore the natural division between the Great Lakes and Mississippi River basins.

Gang led a course at the Harvard Graduate School of Design where she tasked her students to come up with ways to use that barrier to foster recreation, urban renewal and human connection along the river. 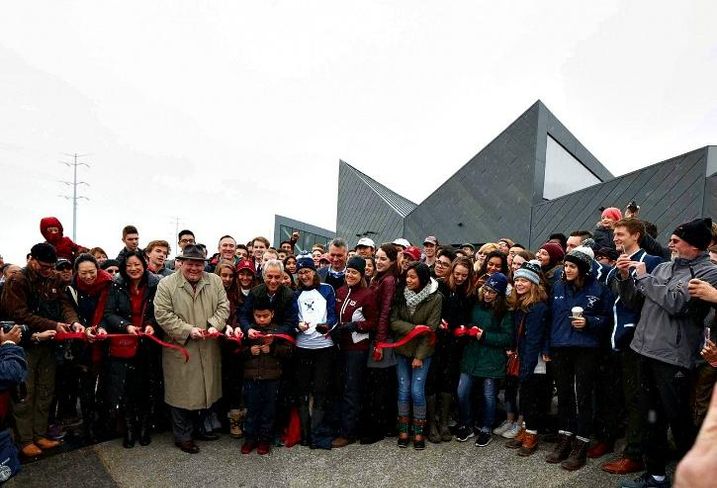 Gang has walked the talk. Studio Gang designed boat houses along the Chicago River's north and south branches. The latest one, at Park 571 in Bridgeport (shown), opened last December. Gang also designed a two-building boat facility at Ping Tom Park in Chinatown, which complements an extensive riverwalk section. With Related Midwest's plans for 62 acres along the river between the South Loop and Chinatown, and Phase 1 of CMK's Riverline project already underway, the river's south branch may one day rival the central riverwalk. 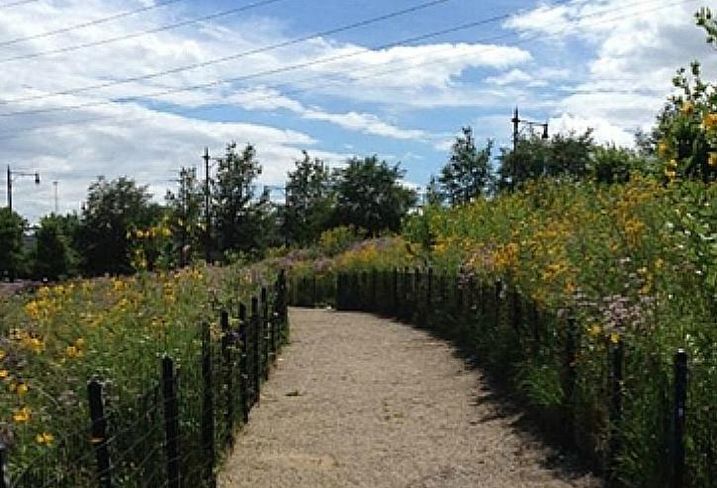 The Chicago Park District was working to improve connections to the river's south branch well before Gang's interest. It built Canal Origins Park and Canalport Riverwalk Park (pictured), which commemorate the construction of the I&M Canal with the Mississippi River. Canal Origins features native plantings, a fishing station, walkways and a "canal cut" that allows visitors views of what it would look like to float down the canal on a boat. Canalport Riverwalk Park extends the riverwalk section of Canal Origins to within a few yards of QTS' new 317k SF data center in Pilsen.

But the most ambitious plan for paths along the river was floated by the Active Transportation Alliance. The transit advocacy group released a preliminary plan last October to build a continuous bike and pedestrian trail along the river's 27-mile length.