Farpoint Development To Bring Uptown Theatre Back To Life 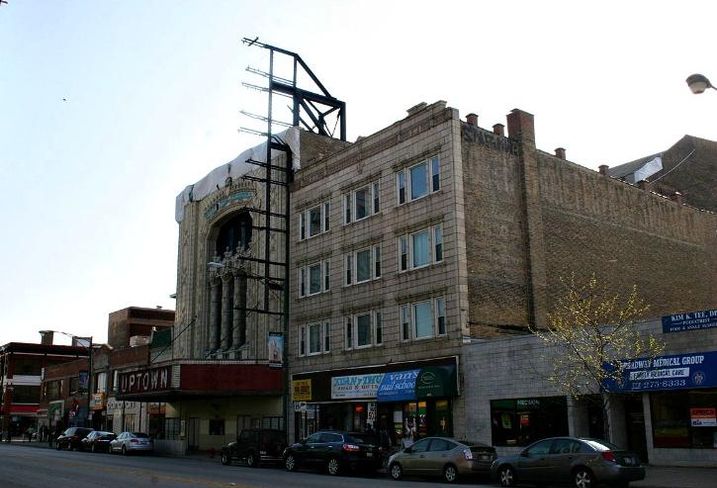 Mayor Rahm Emanuel has talked about reviving the Uptown Theatre since he was first elected to office in 2011. The mayor's office recently announced a $75M project to rehabilitate and renovate the historic theater, the Chicago Tribune reports. Emanuel is bringing in a developer with ample experience in rehabbing vintage buildings to steer the process.

Farpoint Development, the firm opened by former Sterling Bay founding principal Scott Goodman, will partner with the Uptown's owner, Jam Productions, in the project. Although Farpoint is still a relatively new firm, it has a few major projects underway. Farpoint is renovating 6300 River Road, a seven-story, 130K SF loft office building in Rosemont. And Farpoint is the master developer for Burnham Lakefront, the former Michael Reese Hospital site that is one of 10 sites submitted in Chicago's bid to land Amazon's second headquarters.

Jam Productions bought the Uptown for $3.2M in 2008. The 4,381-seat theater designed by Balaban & Katz has been shuttered since 1981 and has been a hot-button issue for preservationists since, as the theater has fallen into serious decay. A 2015 deal to transform the Uptown into a multipurpose entertainment venue fell apart.

Farpoint and Jam will contribute a $26M mixture of debt and equity to the restoration. The balance will consist of:

The restoration project also calls for $6M in streetscape improvements along parts of Broadway, Lawrence and Wilson avenues and Argyle Street, including a pedestrian plaza south of Lawrence and Broadway.

Restoring the Uptown has been an unsolvable problem for Chicago politicians for decades, mainly because of the staggering cost. But Uptown is undergoing a gentrification process that now has policymakers embracing the idea. Emanuel envisions the Uptown as the anchor of a North Side entertainment district. The restored Wilson Avenue 'L' station and the restoration of the Red and Purple Lines are also helping bring more people to Uptown.

Emanuel hopes to see work begin on restoring the Uptown in the fall, depending on city council approval and regulatory obstacles.