From New Dorms To Arenas, 5 Chicago-Area Universities Are Deep Into The Real Estate Development Game

Chicago's strong real estate market has been marked by major developments across multiple product types. Some of the most ambitious projects have been undertaken by local universities ranging from student housing to arenas, and many of these projects are either open or ready to be delivered.

Following are five local colleges with developments in progress. 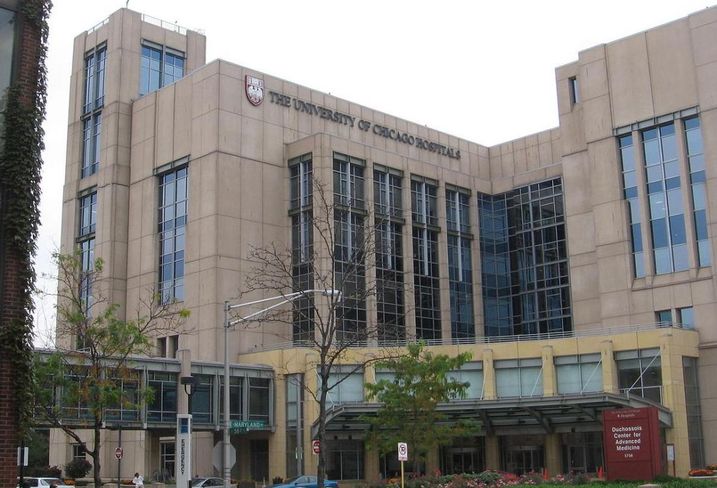 Crimsonmaroon, Wikimedia Commons License
The University of Chicago Medicine is opening the first trauma center on the South Side in 25 years in May.

U of C is far and away the local school most active in real estate development. The university's school of medicine completed construction in December of the first trauma center on the South Side in 25 years. It is expected to open May 1. Residents surrounding the university have called for a trauma center for years.

U of C spent the last couple of years enhancing its student housing, as well. It opened a new residential and dining facility, designed by Jeanne Gang, in September 2016. The school announced plans in January for a second residential development to be completed by the 2020-21 school year. The Woodlawn Residential Commons will feature 1,200 new beds across 11 houses, along with modern amenities and study rooms. The school is partnering with Capstone Development Partners and Harrison Street Real Estate Capital on the project.

The school is also working with artist Theaster Gates to redevelop land it owns near the Garfield Boulevard Green Line station into a Washington Park arts block. The biggest project the school is involved with is the Obama Presidential Center, which is facing growing resistance from community groups seeking a binding community benefits agreement with the center's construction. 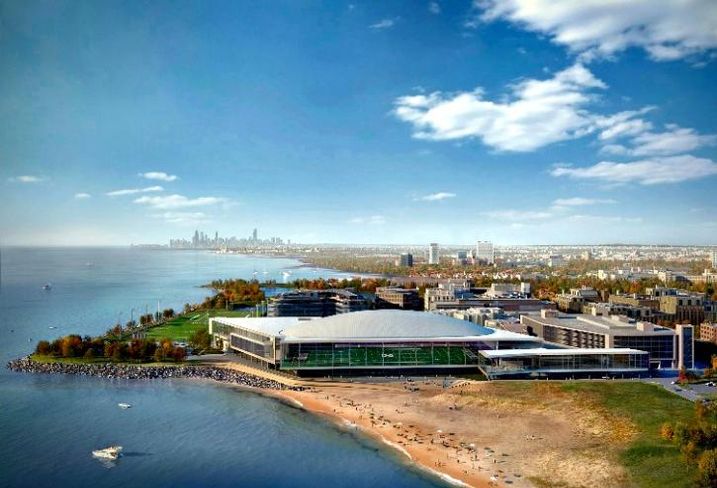 Northwestern broke ground in November 2015 on a $260M athletic facility, with a targeted completion of this summer. The Ryan Fieldhouse, Wilson Field and Walter Athletics Center will include an indoor practice field for NU's football team, strength and conditioning rooms and sports medicine offices. They will also house the football coaching staff's offices and meeting rooms.

Northwestern has plans in place to renovate the 340K SF Jacobs Center, which will incorporate a social sciences hub and home to the Buffett Institute, the Institute for Policy Research, the Weinberg College of Arts and Sciences and the Global Engagement Studies Institute. 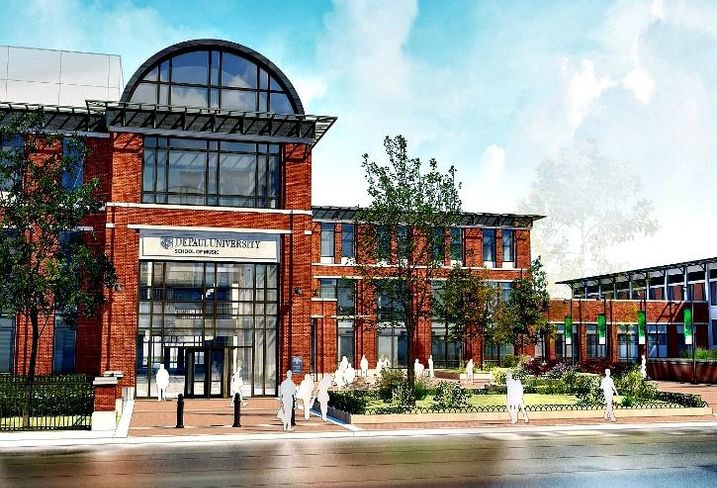 DePaul's biggest project over the past few years was the 10,500-seat Wintrust Arena, a $173M joint venture between the school and the Metropolitan Pier and Exposition Authority that opened last September. Wintrust Arena will be used for the school's graduation ceremonies, concerts and special events, and is home to DePaul's men's and women's basketball teams.

Construction is nearly complete on a new school of music on DePaul's Lincoln Park campus. The Holtschneider Performance Center will include four music halls, the largest being a 505-seat venue. DePaul demolished McGaw Hall in 2016 to make way for the new center. 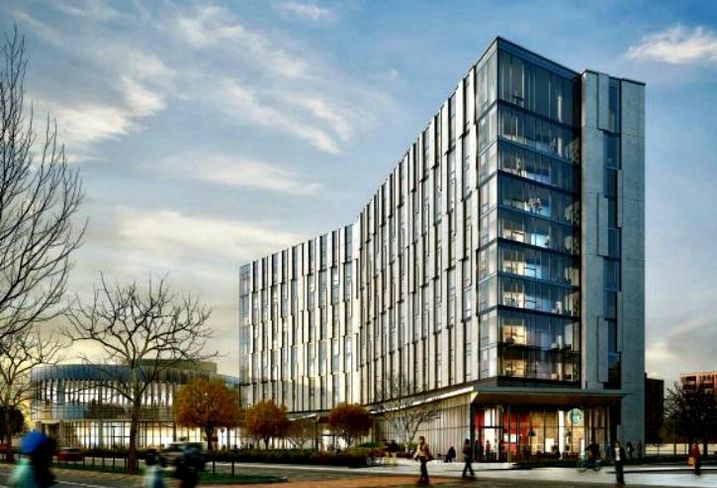 UIC broke ground in January on a $100M, 10-story academic center and residence hall, in a public-private partnership with American Campus Communities. When the project is completed in July 2019, it will include 550 beds in a mix of traditional dorm rooms and suite-style units, and 16K SF of shared spaces, including lounges, laundry rooms, a fitness center and a rooftop deck. The classroom component will feature 51K SF, including three large lecture halls, active learning classrooms, several small group study rooms, a tutoring center and collaboration spaces.

UIC, and the rest of the University of Illinois system, is bucking state and national enrollment trends. The school added over 4,000 new freshmen during the 2017-18 school year, 700 more than the previous year. The school expects more than 10,000 new students over the next decade. 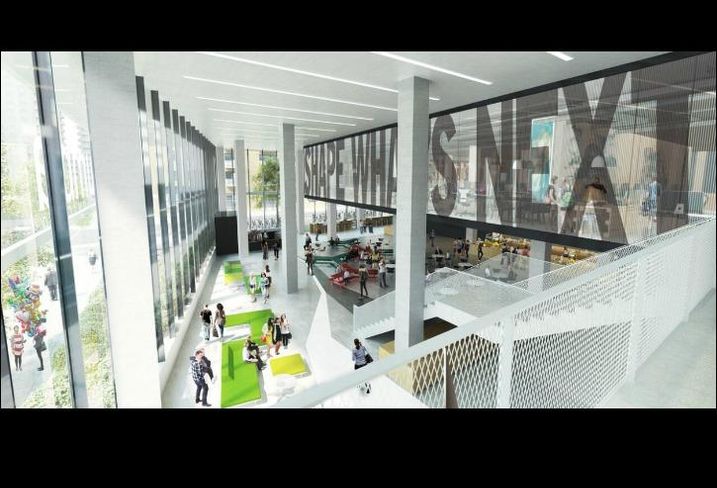 Courtesy of Gensler
Construction of Columbia College Chicago's 114K SF student center is expected to be completed in 2019.

The liberal arts-focused commuter college broke ground in November on a $50M student center, the first such building in Columbia's 128-year history. Columbia College President Kwang-Wu Kim said the development is being funded by sales of its real estate assets like last year's $201M sale of University Center and the $10M sale of the landmark Johnson Publishing Building to 3L Real Estate, which will convert it into apartments. The school also sold a building at 1415 South Wabash to CMK for $6.5M in December, and is seeking a buyer for a 343-room dormitory at 731 South Plymouth Court.

Columbia spent much of the previous real estate cycle buying assets, which resulted in a sprawling campus. With declining enrollments, Kim said the student center and disposal of properties tighten the overall campus footprint, with the student center bringing it all together.