Designers Are Telling A Building's Story With Adaptive Reuse

Design today is about creating the story of a building.

The speakers on the construction and design panel at Bisnow's fifth annual Chicago Construction and Development panel Tuesday said that can go beyond naming rights and branding, especially when it comes to renovating landmark and historic buildings. 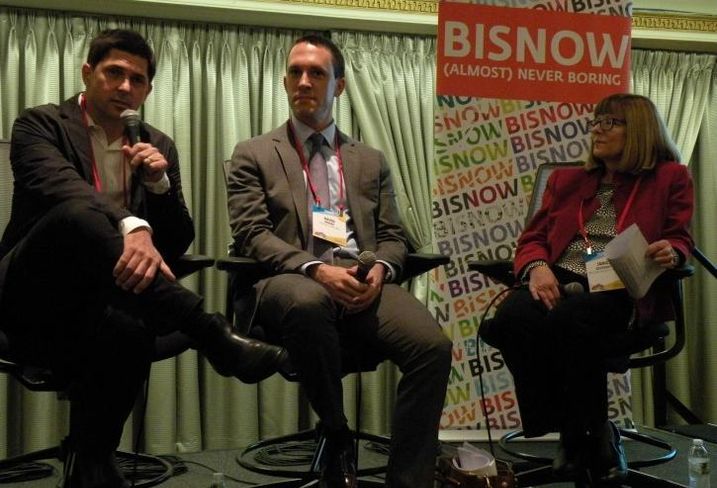 Zeller Realty Group principal Janice Goldsmith said she relies on brokers and teams who live in the markets where Zeller owns buildings for guidance on how to reposition them. It is easier than ever to create that story, with design trends from multiple sectors blending so seamlessly these days. Goldsmith said Zeller spent $14M renovating the lobby and amenities at Fifth Street Towers in Minneapolis, and selected a hospitality architect for the project because Zeller wanted a near-hotel feel.

"We romance our users," Goldsmith said.

Equity Office Senior Vice President David Moore said the most exciting projects today — including the ongoing Willis Tower renovations — blend different design uses. Gensler principal Benjy Ward said it was originally intimidating to unlock $1B in potential revenue inside Chicago's tallest building, and the redesign has to accommodate the 17,000 workers inside Willis, the 1.7 million visitors to the building annually and the 170,000 people within a five-block radius.

Gensler is moving Willis' lobby to its original 1974 second-floor location, which will remove office workers from the public. There will be a "winter garden" mixing zone so visitors can remain on the second floor while retaining a sense of interconnectivity.

Willis' retail renovations are following a density meta trend happening across the country. Chicago's urban core is growing by 2.2% annually, the largest growth of major U.S. markets outside of Seattle. And there is a renewed interest in the lower spaces of buildings. At Willis, the major revenue generators are the observation deck, and the lower and lobby levels. Gensler and Equity Office are looking at the building surgically to unlock that earning potential.

"We're creating a brand-new neighborhood with Willis and it needs to be a stand-alone place that enhances the tower and tenants," Moore said. 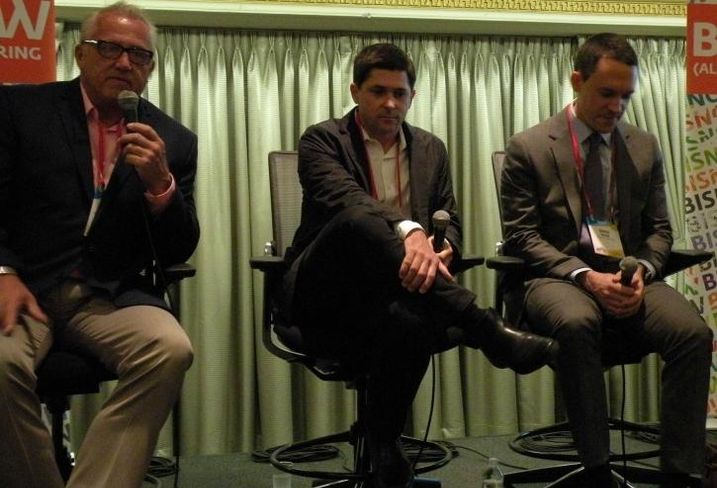 Bear Construction Senior Vice President Dennis Hill said that what is old is now new and cool. Design firms and landlords are embracing and highlighting a building's existing structure, versus hiding it in past cycles. And every square inch of a building is under consideration for redevelopment. Boiler rooms are now urban retro health clubs. Tenant improvement build-outs have fully stocked kitchens.

The larger repositionings are reinventing neighborhoods, like what is happening in the southwest Loop with the Willis Tower, Union Station and Old Main Post Office redevelopments. Bear Construction is the general contractor for the Old Main Post Office project. Hill said that when completed, that will add an additional 15,000 workers to the neighborhood. The 601W Cos.' plans for the 2.7M SF building will also drag non-office workers to the area, as well.

The Old Main Post Office will kick-start much-needed infrastructure improvements to the Southwest Loop. Hill said bringing chilled water across the river to the building opens up new infrastructure that did not exist previously.