Schaumburg epitomized the post-World War II development boom. The northwest suburb's March 1956 incorporation allowed trustees to control the village's growth and development, and it reserved large tracts of land for commercial, office and industrial development that lasted well into the 1970s and transformed Schaumburg from a rural environment to an urban one.

The past 20 years have seen Schaumburg hampered by the limits to development the village trustees imposed. That is changing at a fast pace, fueled by these four factors. 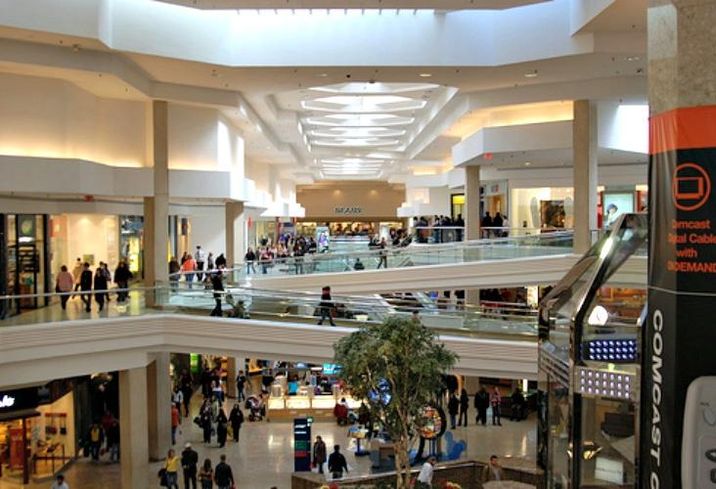 Shopping malls have been among the hardest hit in retail's bifurcation and only those assets repositioning themselves as super-regional destinations are riding out the storm.

Woodfield Mall, Illinois' largest, has undergone a face-lift since Simon Property Group bought a 50% stake (valued at $505M) in the center five years ago. The centerpiece of the renovations is a $14M overhaul of Woodfield Mall's food court, featuring a mix of local and national fast-casual dining options. Woodfield Mall General Manager Kurt Webb said Simon has turned over 30% of Woodfield's tenant mix since acquiring the property, and its location enables it to capture better tenants.

Woodfield Mall is also the epicenter of the real estate activity happening in Schaumburg. Nearly every new development, redevelopment and renovation project touts being near Woodfield Mall as an advantage.

Woodfield Mall generates $21.6M in tax revenue for Cook County, the second-largest tax bill in the county behind Willis Tower. 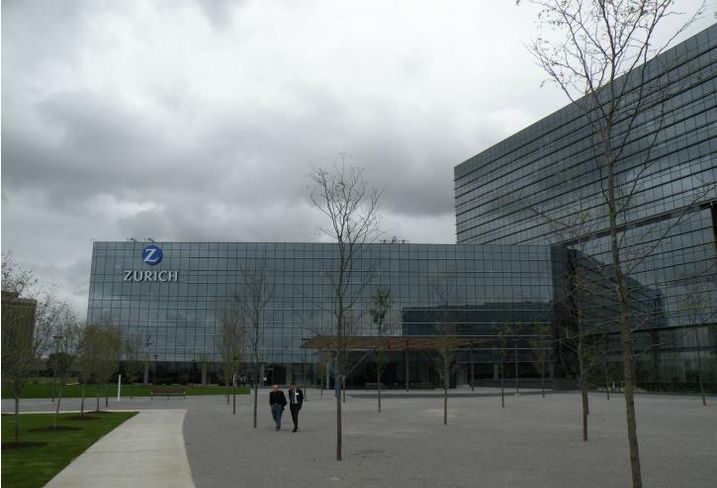 Zurich North America's new headquarters, situated on 40 acres of the Motorola Solutions campus, showed a commitment from the insurance giant to Schaumburg and strong demand for single-tenant, build-to-suit office development. UrbanStreet Group's Bob Burk said office will be a component to its redevelopment of the campus.

Office investors are also looking for value-add opportunities and Schaumburg has seen brisk activity the past couple of years. American Landmark Properties' $87M acquisition of Schaumburg Towers is the most recent example. Zeller Realty's $74M purchase of Woodfield Preserve Office Center in 2016 was its first post-recession suburban acquisition.

GlenStar Properties bought Schaumburg Corporate Center for $80M in April 2017, and is in the process of a $28M renovation.

Village Officials Are Open To Change 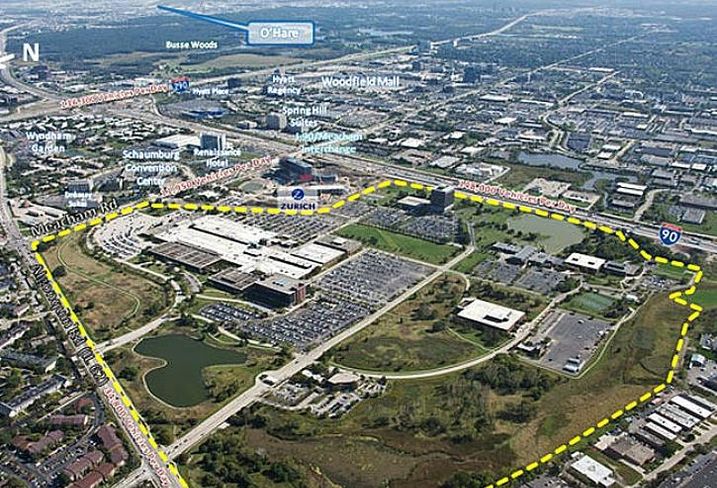 Burk said Schaumburg village trustees' approval of a new zoning district and relaxed design parameters for the Motorola Solutions campus is a sign of good faith that the village recognizes it needs to change with the times. Allowing for downtown-style density, no height restrictions and maximum setbacks will bring more interest from developers and make the campus a walkable, live-work-play environment.

This is a pendulum shift from the postwar suburban development boom highlighted by mass-produced housing, shopping malls and sprawling low- to mid-rise office campuses. 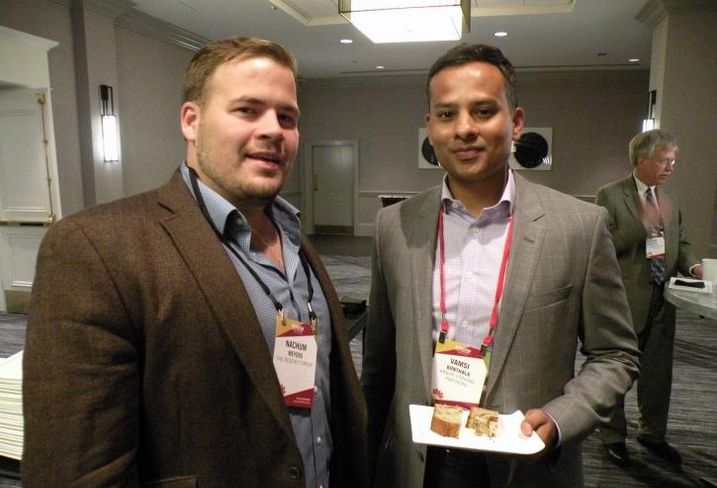 Arbor Lodging Partners CEO Vamsi Bonthala said investor demand for suburban hotels is not as deep as in Chicago proper but is still strong, especially for investors seeking value-add opportunities. Bonthala said Arbor Lodging's $35.5M acquisition of the Marriott Schaumburg hotel in February was an opportunity to buy a strong branded hotel in a great location.

Schaumburg hotels can boast their proximity to O'Hare International Airport as a selling point, while the village is near several Fortune 500 companies like Walgreens, Caterpillar, Sears Holdings, Kraft Foods, Allstate and Illinois Tool Works. Bonthala said Arbor has a good opportunity to transform the Marriott Schaumburg into a modern hotel to capitalize on business travelers visiting suburban companies. Arbor plans to add a food and beverage component to the hotel, while upgrading 25K SF of meeting space.

Another hotel seeking to capitalize on business travel is the Hyatt Regency Schaumburg, across from Woodfield Mall. The owners, a venture of First Equity Group and T2 Capital Management, recently completed a $15M interior renovation anchored by a new City Works Eatery & Pour House.