Windy City RE is Building the Future of Motor Row

With the closing on 2229 S Michigan Ave this week, Windy City RE now owns 14 properties totaling over 500k SF in Motor Row, a buying spree that began two years ago. Here's why. 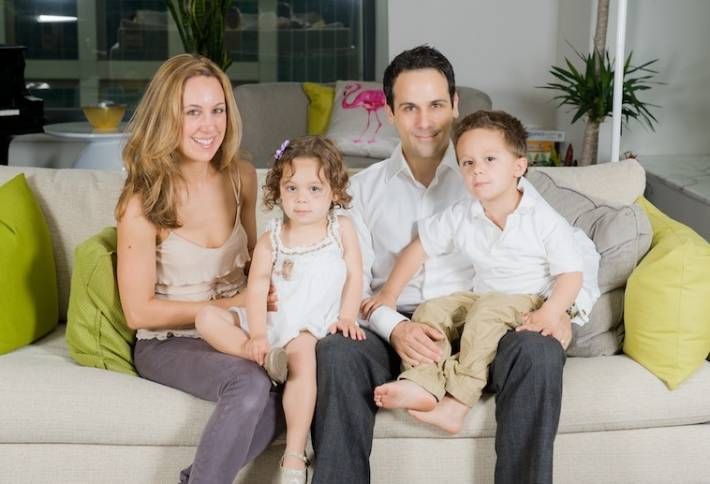 Managing partner Milan Rubenstein (pictured with wife and partner Amy Rubenstein and their two children) says it was his brother-in-law, Josh Rubenstein, who pushed for Windy City's first buy in Motor Row at 2001 S State St in 2013. Amy adds that once they realized how inexpensive properties were in the area they didn't hesitate acquiring more, knowing it would be harder the longer they waited. 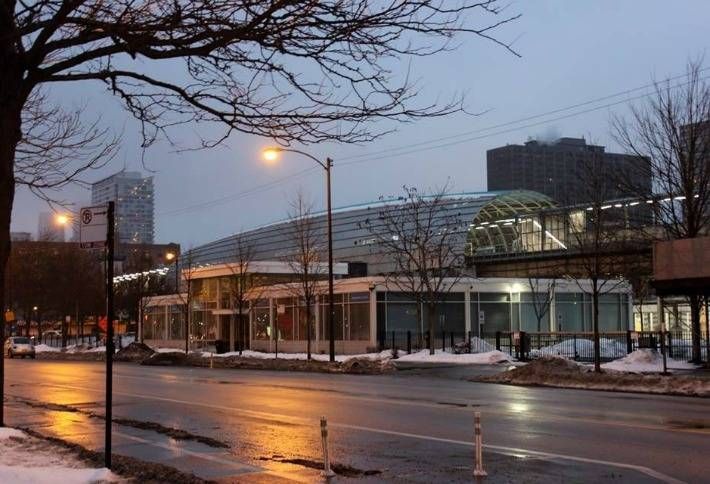 Another factor the Rubensteins weighed was the City's tourism and trade show plan to rehab McCormick Place—including building a hotel and a multi-purpose arena—and CTA's recent opening of a new train station at Cermak Road near McCormick Place (pictured). Suddenly, Motor Row became an attractive neighborhood for TOD. With an average of over 2,600 riders using the new station and more coming, the Rubensteins realized the linchpins of the city's plan would take years to complete, so they could prepare for the change now. Amy says "we're the infills" in Motor Row. Windy City is adding residential housing to Motor Row. Their State Street property is being converted into mixed-use, including 22 apartments. The Rubensteins purchased a former Studebaker showroom at 2012-36 S Michigan Ave (pictured) last August. Amy says it will eventually house 67 multifamily units and Windy City is in talks with several businesses, including a jazz club, to occupy the ground-level commercial space. The key to Windy City's bet is in the properties they own on the 2200 block of South Michigan Avenue. The Rubensteins' spending spree on South Michigan drew the attention of Mayor Rahm Emanuel's administration. They met with Deputy Mayor Steve Koch and planning and economic development commissioner Andrew Mooney, who presented them with a file of Windy City's properties on South Michigan, including 2210-16 S Michigan Ave (pictured). All these properties are in the heart of a planned entertainment district linking McCormick Place to downtown and Chinatown. Milan says the mayor called him a "major player" in the South Loop. Windy City told Rahm's team the block could use wider sidewalks and new streetlights. The Rubensteins, meanwhile, are reaching out to businesses and franchises about short-term leasing to generate interest from larger companies when the city's McCormick Place plan is complete.