The New Closers: Why Marcus & Millichap's Madison O'Connor Is One Of Commercial Real Estate's Future Leaders

Marcus & Millichap's Madison O’Connor may only be 29, but her résumé includes nearly a decade of experience in commercial real estate.

The southern California native is an integral part of the firm’s top grossing team, having spearheaded $85M in office and industrial real estate sales in the past two years. O'Connor has excelled in an industrial real estate sales market dominated largely by men, and when she is not busy brokering deals she spends much of her free time mentoring young women entering the business. 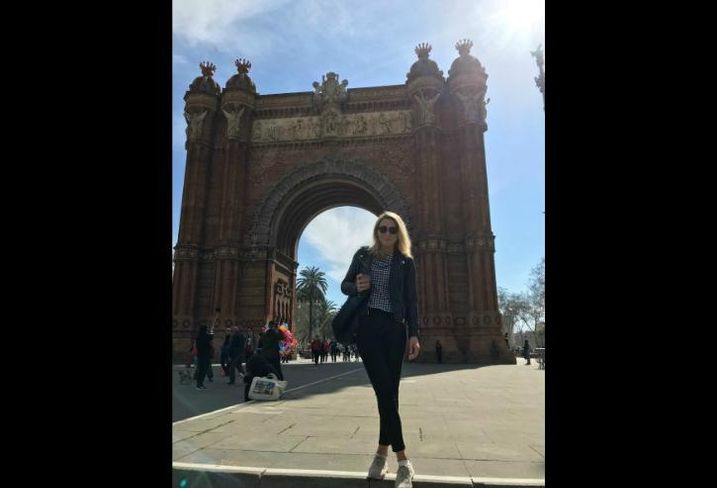 O’Connor got her start in commercial real estate fresh out of college. After graduating from Montreal’s Concordia University in 2010 with a Bachelor of Arts degree, she took a marketing job with a local real estate developer.

At that time the U.S. was still recovering from the Great Recession. The Canadian economy was not hit as hard by the economic collapse as the U.S., and O'Connor was able to shift over a four-year period from marketing to a pivotal role on the development team.

Her duties included assisting with site selection, market research and serving as a pre-construction liaison between community groups and city officials. Her biggest project involved finding an Eataly-style tenant for the retail component of a mixed-use development, at a time when food halls were not common.

“I built relationships between local groups and the tenant and was able to structure a deal between them and the principals, to bring it to fruition,” O’Connor said.

It was her first taste of dealmaking and, with her work visa expiring, the U.S. economy recovering and feeling like she went as far as she could at her job, O’Connor decided to look for a new opportunity in Chicago, where she had family.

“I knew this was where I wanted to be,” O’Connor said.

A Change Of Scenery And Career Path 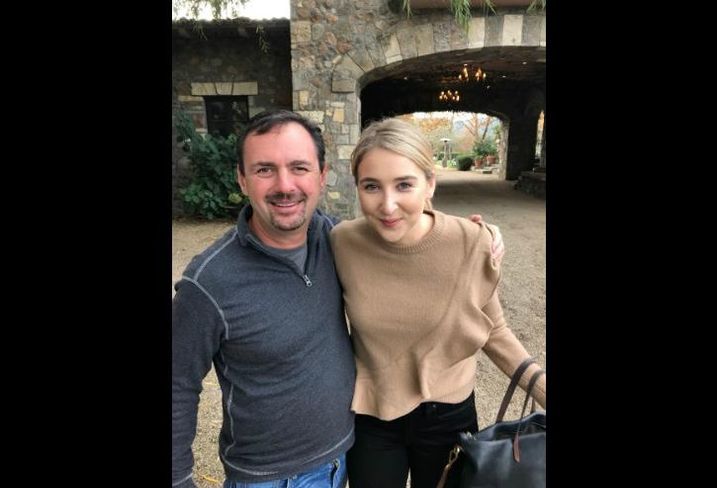 O’Connor sent résumés to several firms before joining Marcus & Millichap, which she liked because it was specifically vested in sales, unlike other firms with multiple service lines. She liked the transaction side of the business, found it very competitive and was attracted to it.

“Each of us filled a void in the other,” Masino said. “Madison is very analytical and, combined with my ability to connect with clients early on, made us a very good team.”

The success of O’Connor and Masino attracted the attention of Glen Kunofsky of the NNN Pro Group at Marcus & Millichap. The NNN Pro Group closed $2B in deal volume last year.

“We did a couple of deals with Glen in New York, ended up joining his team and spearheading the office and industrial arm of the group,” Masino said.

O’Connor said she and Masino continue to find the bulk of their opportunities in the Midwest, but they are also marketing buildings for sale in New York, Florida and St. Louis.

She loves the complicated nature of the triple net lease game. The sale-leaseback process is complex because a broker must understand the core operations of the business and their objectives when structuring the transaction. Determining how a long-term rent commitment will affect a company’s balance sheet is a delicate process. By creating provisions within a lease that allow for control, corporations are able to maximize value for an asset while protecting their business interests at the property.

The NNN Pro team completes 400 to 500 transactions a year, and many of O'Connor's clients are in 1031 exchanges.

"Based on the strength of the market over the past few years, many of our sellers are selling their properties at historically high prices, in turn, causing them to have sizable capital gains. As a result of the competitive exchange process, 1031 buyers are typically willing to pay premiums to add quality, long-term sale-leaseback assets to their portfolio," O'Connor said. 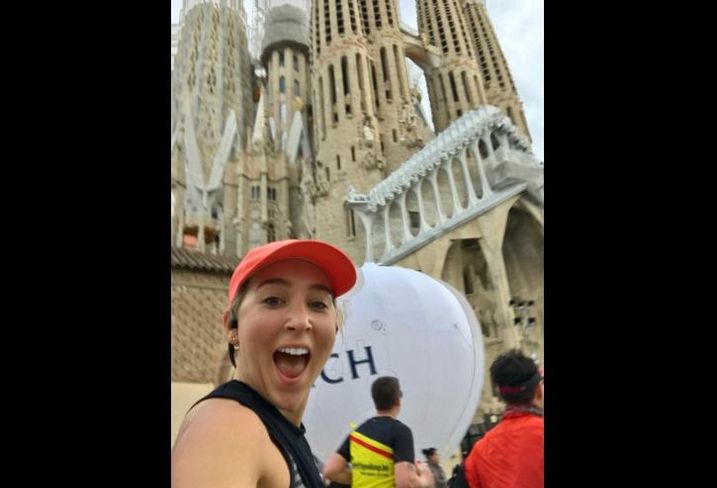 Mentoring and philanthropy also play a role in O’Connor’s professional life. She serves on the board of directors for the Industrial Women in Real Estate, which was established because of a lack of connectivity for women in industrial real estate. O’Connor said there are now more than 60 active members who work exclusively on the transaction or principal side of the business.

IWIRE hosts an annual fundraiser for Posed for Success, a nonprofit that helps women who have been in shelters and escaped abusive households, find clothing, job opportunities and work on their interview skills to re-enter the workforce. Additionally, O'Connor serves on the associate board at Build Chicago, helping at-risk youth on the South and West Sides through counseling and art therapy.

Away from the industry, O'Connor recently took up competitive running. She completed the Barcelona Marathon in March and her next race is a long-distance trail running competition. She loves to travel out of the country. Last year, she visited Singapore and Vietnam; Italy is the next stamp on her passport.

"I travel all over the country for work all the time, so I prefer to travel internationally when I have the opportunity," O'Connor said.

CORRECTION, JULY 11, 1:47 P.M. ET: A previous version of this story incorrectly listed Glen Kunofsky’s title with the NNN Pro Group of Marcus & Millichap. The story and photo cutlines have been updated.