When Decking The Halls At These Commercial Properties, Less Is More

The holiday season may be one of the most beautiful times of year around downtown Chicago. One can walk blocks and pass buildings decked out in Christmas colors, decorations and trimming, but sometimes the understated ones truly stand out. Following are seven buildings that fit that bill. 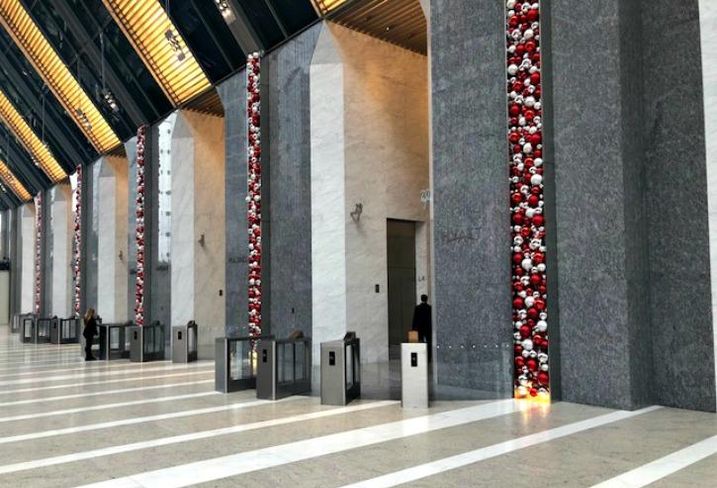 Riverside Investment and Development received kudos for the design of 150 North Riverside, with many architecture critics noting the cantilever design of the building's base. That design is put to use inside the building lobby, where clear glass columns are filled with red and white ornaments. This gives the illusion of the the ornaments being pushed throughout the building. 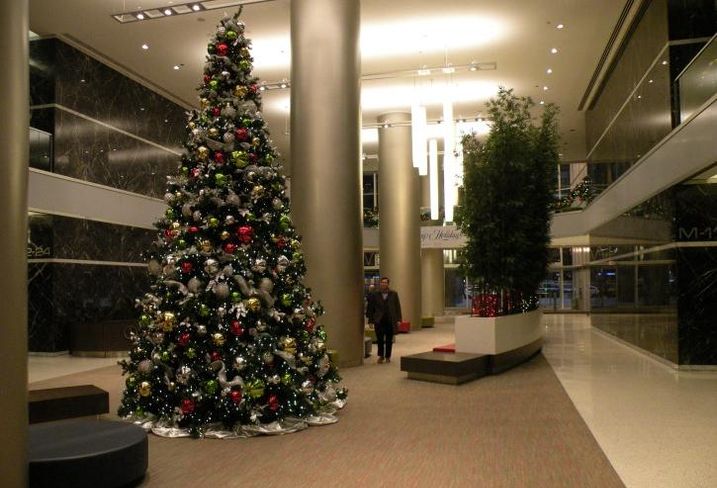 Workers entering the 40-story office tower are greeted with a 20-foot-tall Christmas tree, set in the center of the building's long lobby. Red and white lights and greenery accents provide a sense of symmetry that makes the lobby look smaller than it is, and fills the room with holiday cheer. 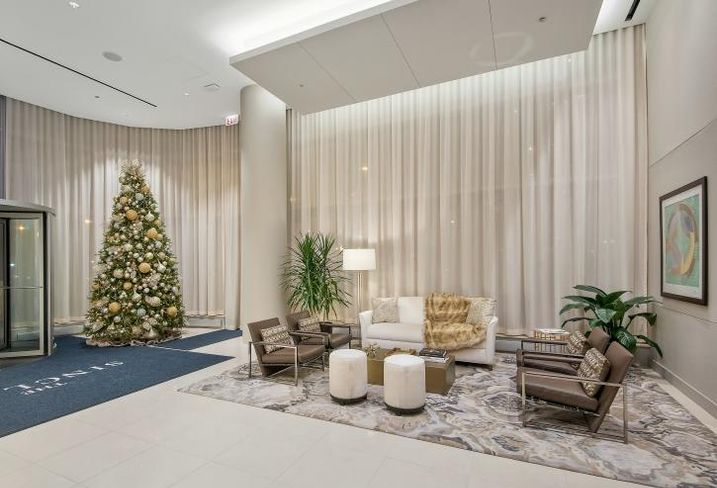 Fifield Cos. embraces the holiday spirit at all of its properties with sponsored events, partnerships with local retailers and decorated common areas. At The Sinclair, Fifield's new Gold Coast apartment tower, the lobby has been dressed in warm holiday accents, greenery and twinkling lights.

"It’s a cozy, festive space to come home to at this time of year,” Fifield chairwoman Randy Fifield said. 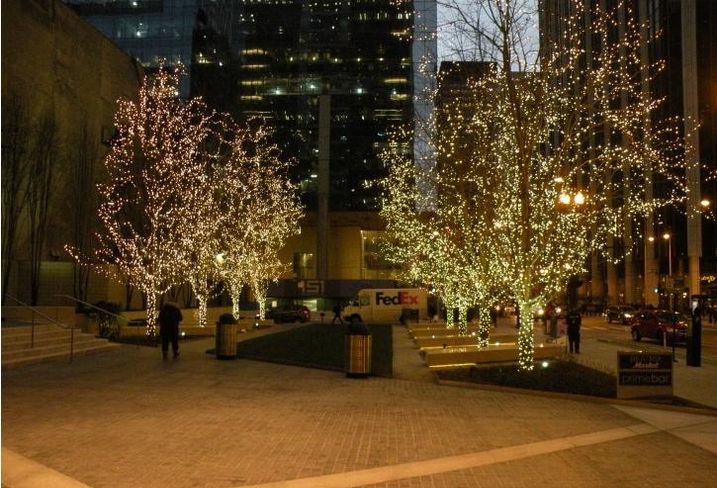 The John Buck Co. looks outside when it rings in the holidays at its 46-story office tower. The trees on the Franklin Street side of 155 North Wacker's plaza are trimmed with bright white lights and serve as a pathway into the building. The rest of the plaza adjacent to the building is illuminated by green light pillars and trimmed with holiday-accented foliage. 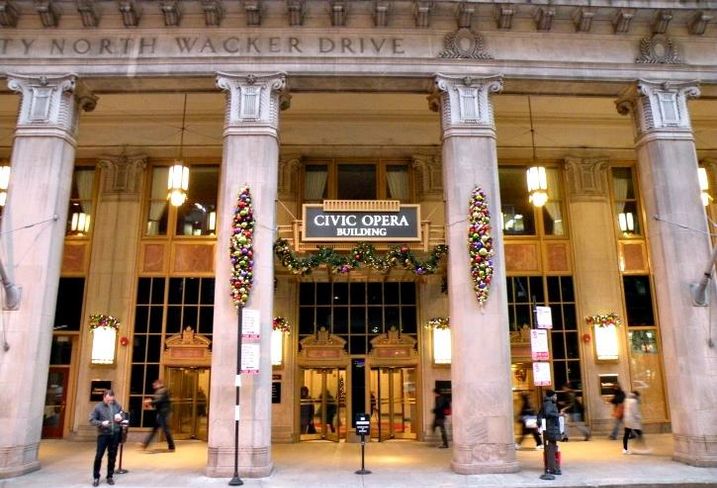 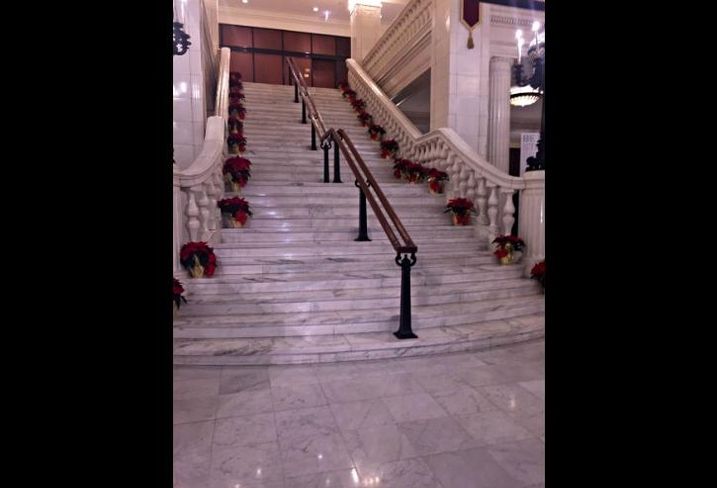 The University of Notre Dame investment fund bought out Hamilton Partners' stake in this 17-story building two years ago and updated all of its holiday décor last year. Ownership opted for a traditional theme in keeping with the building's style and history. 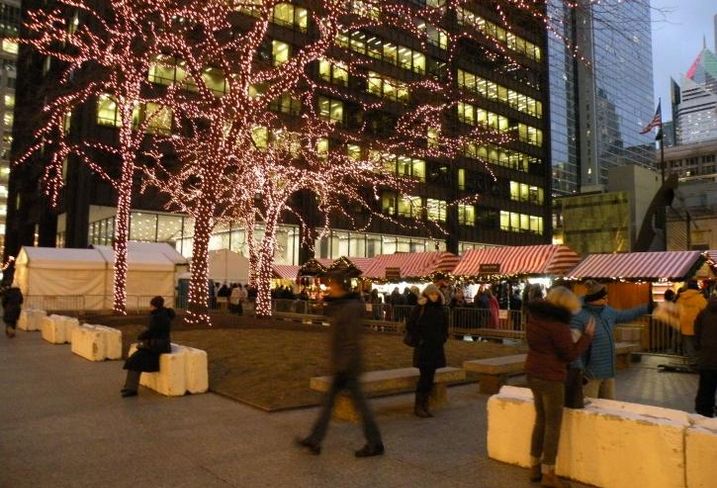 Daley Plaza makes this list thanks to the City of Chicago Christkindlmarket, a holiday tradition. The market's construction serves as a foundation for MB Real Estate, as Daley Plaza's property manager, to complement the market by trimming trees and greenery in bright white lights.