Not every downtown residential project is a shiny new tower. Some of the most anticipated apartment developments are happening in former office and manufacturing spaces. Check out these three developments, totaling 415 units with character to spare. 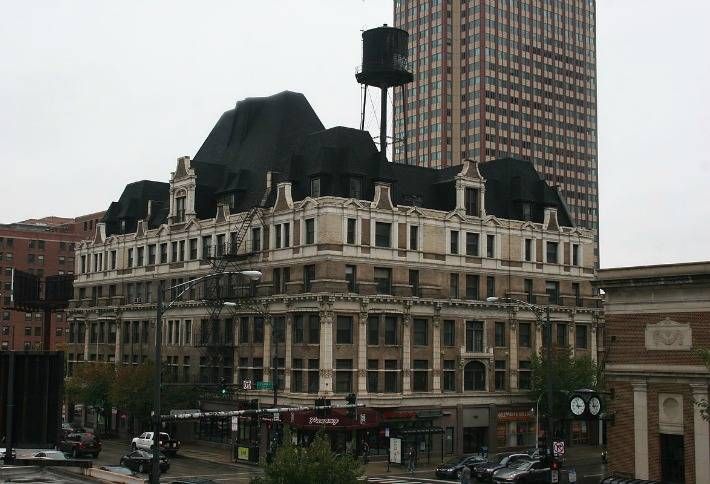 "Bush Temple of Music 1" by Thshriver. Licensed under CC BY-SA 3.0 via Wikimedia Commons

History: Completed in 1901, this French Renaissance Revival-style building designed by J.E.O. Pridmore was once home to Bush & Gerts Piano Co when Chicago led the world in piano manufacturing. It’s a designated Chicago landmark and is being considered for placement on the National Register of Historic Places.

Nearby amenities: The building is located steps from the River North entertainment district and near CTA’s Brown and Red lines so residents can easily get to work via public transit. 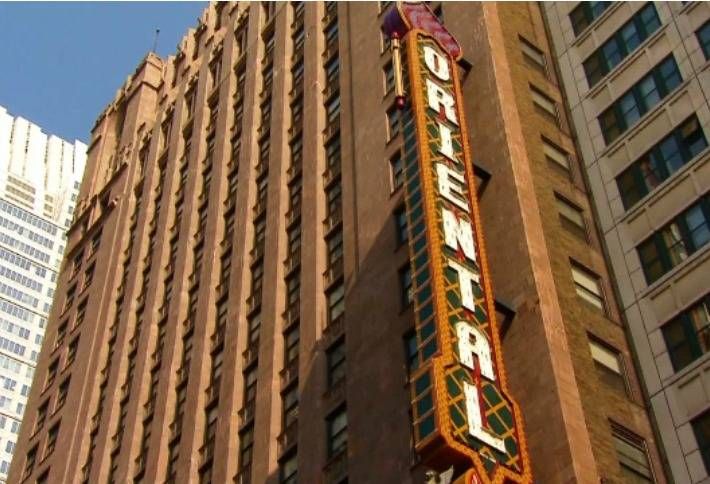 History: Built by Rapp and Rapp in 1926, the Oriental was one of Chicago’s historic movie palaces but closed in 1981 and was vacant for a decade before being restored.

Nearby amenities: It's located in the heart of downtown and the Loop Theatre District, and blocks from Millennium Park. 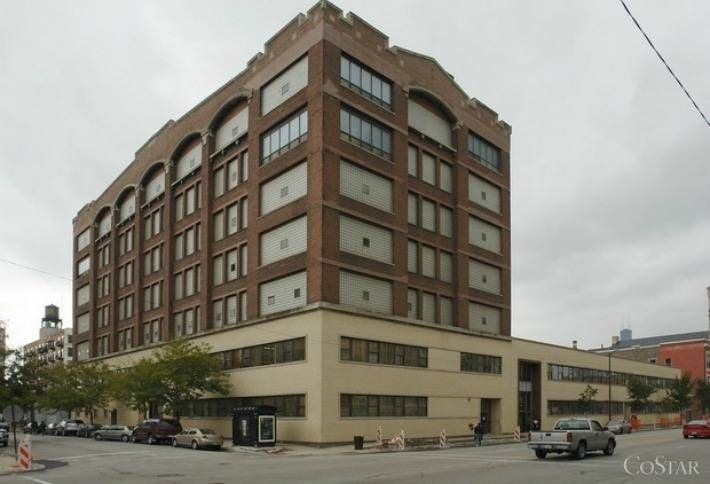 History: Built in 1951 before Studebaker and Packard merged, the building fell into decay over the ensuing decades.

Developer: Windy City RE bought the building for $7.6M in August 2014.

Nearby amenities: The McCormick Place renovation project includes a new boutique hotel and a controversial arena that will be home to DePaul University’s men’s basketball team. The area is also near nightlife and dining in the South Loop and Chinatown.