When Will Shopping Centers Recover?

Chicago shopping center development increased in 2012, but hold off on the irrational exuberance (for those of you raring to name a new mall after your pet). 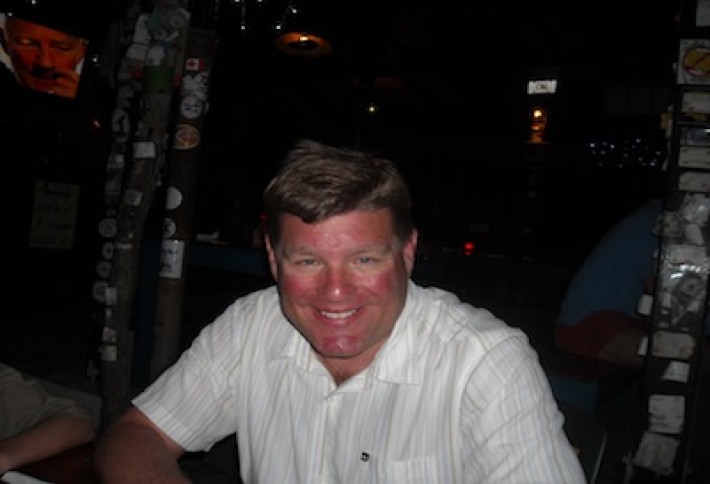 Local shopping center development showed life again with a 10% bump after a four-year decline.Mid-America Real Estate principal Andy Bulson (snapped at the world famous Foxy's in Jost Van Dyke BVI) says 1.1M SF of space was added last year, and we can expect just over 2M SF more in 2013. Over the past 30 years, average SF added per year came in around 4.2M. We won't see those levels for a while, he says, but we've definitely bottomed out. (For an illustration of bottoming out, picture your third trip to Cinnabon during one mall trip.) 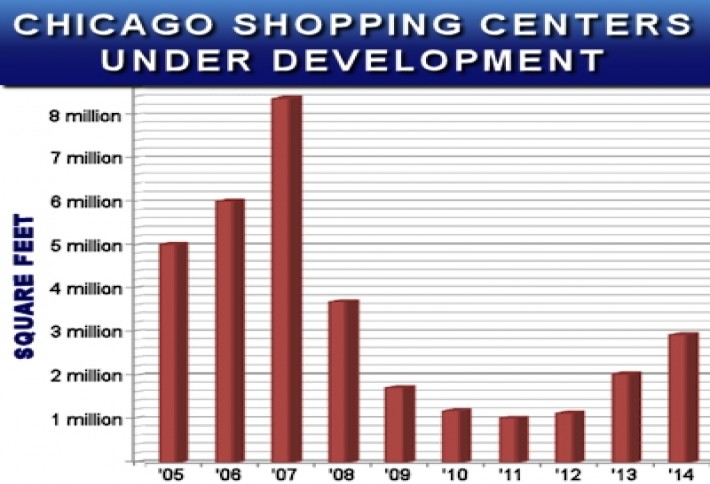 Self-development by big box nationals like Target and Costco may have limited opportunities for local developers, but the explosive local grocery trend (one word - Mariano's!) should bring Chicago-based builders back into the ballgame. A consumer darling, Mariano's led grocery development in 2012 and has committed to five new projects in 2013 (Chicago, Harwood Heights, Elmhurst, Wheaton and Frankfort), Andy tells us. Home improvement retailers are still beaten down by the recession, he adds, but one-stop shops like Walmart (two developments on the books this year) will continue to break ground. 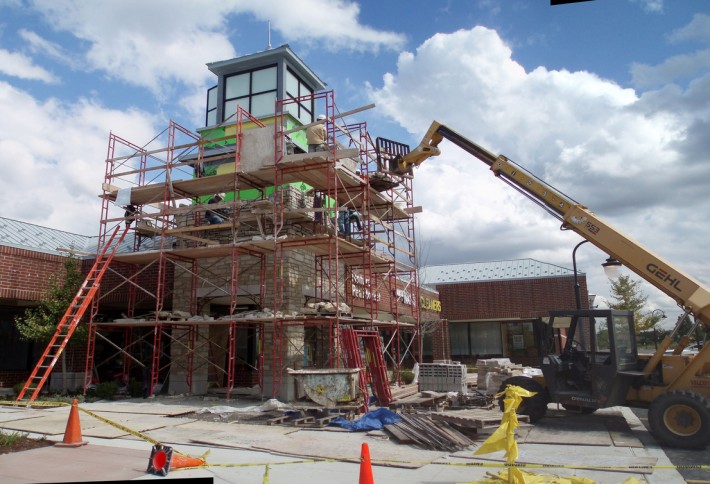 Going forward, the city of Chicago will be the most active market for shopping center development, according to Andy. New home construction in the 'burbs remains elusive and developers are interested in densely populated infill areas with a built-in consumer base. Know what else remains elusive in Chicago? Snow. Andy, an avid winter sportsman, is not happy. And neither is the gear piling up in his closet.