New Trier High School's notoriety extends beyond the North Shore, and a new NYC financial firm is looking to capitalize on the name recognition. Founded by Wilmette native Michael Hoffenberg, Trevian Capital (named after New Trier's mascot) is a direct lender focused on short-term (six month to two year) middle market ($1M to $30M) bridge loans, especially in the Chicago area and broader Midwest. (Unless it has competition from a financial firm calling itself Wildkit Investments.)He saw a hole in the Midwest for unconventional and flexible CRE financing that the banks shy away from: time-sensitive deals, partnership buyouts, bad credit situations, discounted payoffs, etc. Trevian plans to originate $150M in bridge loan opportunities within the next 18 months. 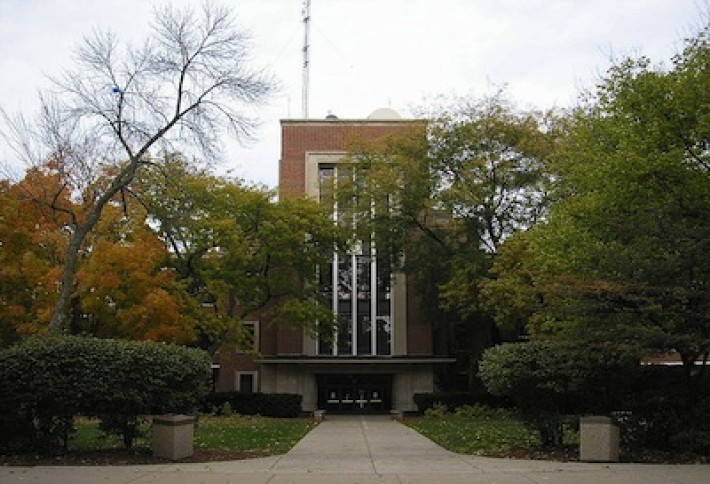 It'll lend on multifamily, office, retail, industrial, student housing, medical office, and condos, Michael says. Since launching in December 2012, he's funded over $20M, including $15.8M on 322 apartment units in the Chicagoland market (Elgin and South Haven, Ind.). As $1.2 trillion in CRE debt matures by 2017, a tremendous amount of loans will need to be refinanced or sold at a discount, creating opportunity.Michael plans to open a satellite River North office in July and says New Trier (pictured) has been a great conversation starter, letting Chicagoans know he's not just "another New York guy." Did we mention company colors are red, black, and white? (Let's get a win tonight, Bulls!)