55-plus Alive and Kicking 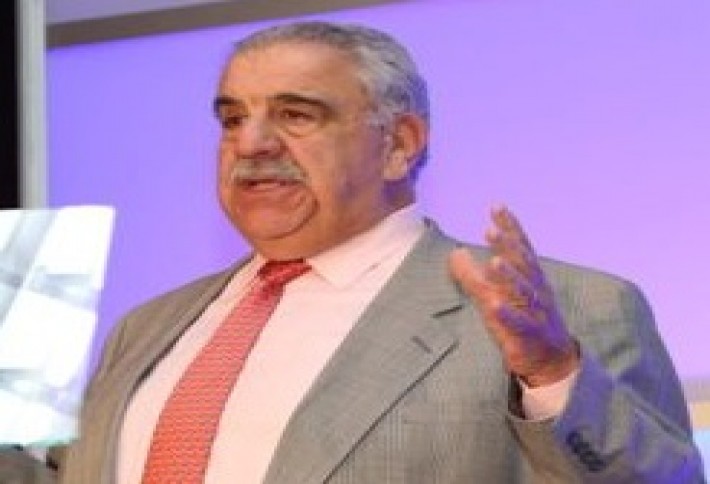 The active adult housing market has taken off thanks to our friends, the baby boomers. As the housing market awakens, more boomers are getting a fair price for their home and looking to take the leap into lifestyle-appropriate homes and communities (not yet ready for afternoon bingo and early bird specials), says Bob Karen, chairman of NAHB's 50+ housing council (snapped at an NAHB event in Vegas last month). A Maryland-based homebuilder and grandparent to five, Bob is seeing more developers include 55-plus in their arsenal, adapting technology and design principals to help boomers age in place (think more single-story designs, easy access entries, and open floor plans). Recent NAHB forecasts a 22% increase in 55-plus housing starts this year followed by a 20% increase (to 89,071) in starts in 2014. 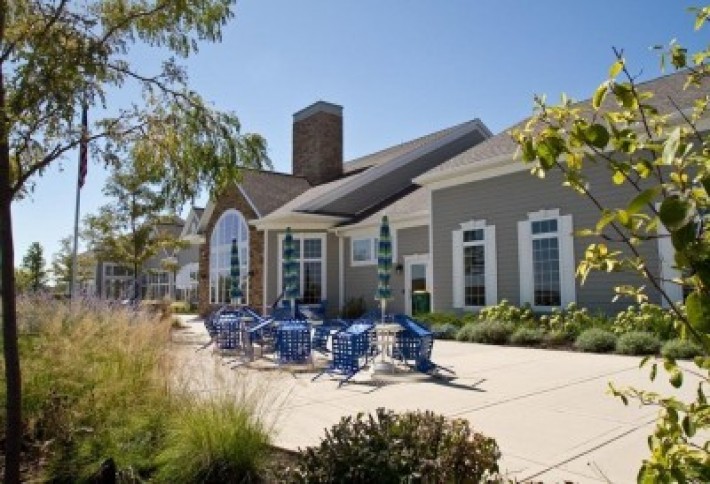 Del Webb, PulteGroup's active adult and retirement community parent company, has developed more than 8,000 homes across four sites in the Chicago area. Nationally, the company saw a 38% year-over-year increase in signups during Q4, citing local 765-home Shorewood Glen(opened in 2005 and pictured above) as a bestselling community in 2012 (fewer than 200 homes left), according to spokesperson Valerie Dolenga. She says the number of active adults (age 55-75) was at 50 million in 2005 and is expected to explode to 80 million by 2020, and places like Sun City Huntley (Del Webb's massive 5,700-plus home site in the NW suburb) give boomers a social but low-maintenance lifestyle. Looking at the golf courses, pools, and fitness centers, we wonder if they'll make age-restricted homes for those in the midst of a quarter-life crisis?