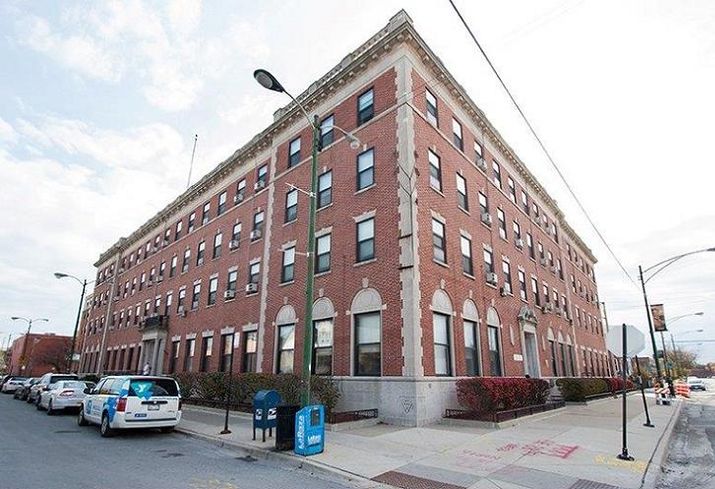 Preservation of Affordable Housing just acquired six senior housing facilities financed by HUD and owned by the YMCA Foundation. The groups had been talking for roughly a year, and struck a $24M deal that will preserve all 461 units, located on Chicago's South Side and in suburban Harvey, as affordable rental housing.

It will also allow the YMCA to get back to its core missions of youth development and member services at its many centers, camps and other community locations throughout the region, according to POAH Chicago Vice President Bill Eager.

The YMCA will continue to provide over 600 units of affordable housing at its three remaining facilities that also operate membership centers.

"This was a good marriage, since we are both nonprofits and we plan to operate all of these buildings in a similar manner," Eager said.

Bolstered by a $30M Housing and Urban Development Choice Neighborhood Initiative grant in 2011, POAH manages, creates and restores affordable housing. This deal, its second-largest in Chicago, will bring the number of apartments the nonprofit has developed or purchased here to about 1,500 since 2008.

"The Y did a very good job taking care of these properties, but we also plan on refinancing and renovating them over the next few years," Eager said.

The six facilities are:

Claretian Associates, a nonprofit housing developer and community services provider based in South Chicago, will co-own the South Chicago property and provide direct services to tenants, including wellness services.

In the next 30 to 60 days, Eager said POAH will make another acquisition, and bring its total Chicago-area portfolio up to more than 1,600 units.