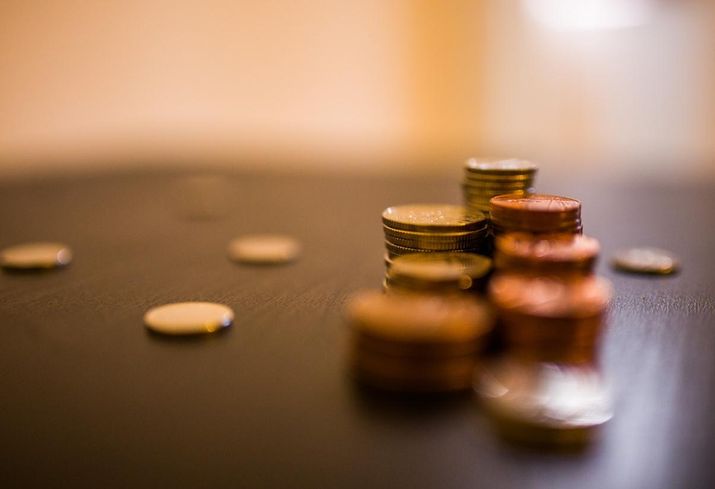 In the world of escrow, boring is good. If everything goes according to plan, nothing really happens; money gets held, money gets released.

But when things suddenly stop being boring, having the right partner can mean the difference between a smooth transaction or a nightmare of pushed deadlines, lost business opportunities and unexpected costs.

Putting money in escrow can be a drawn-out and invasive process. Setting up an escrow account and getting documents in order often takes over two weeks — far longer than setting up a personal banking or corporate account.

When companies are told it will take weeks to set up escrow accounts, it can keep them from capitalizing on the deals that the money was meant for. And when speed is the main issue, working with a smaller team of digital-savvy professionals can be a better solution than working with large team that is still stuck with paper.

“Too much bureaucracy can kill an escrow deal,” said Roni Gannon, head of escrow services at Radius Bank. “We know where the bottlenecks are, and we know how to avoid them. Having a sleek, intimate, digital team that can hold your hand is the norm we’re trying to create.”

Escrow has remained stubbornly immune to the wave of digital change. Gannon said the process has not changed in almost a hundred years. He chalks the stagnation up to the fact that escrow isn’t a "fun" process.

“Escrows are a necessary evil, and no one wants to invest in something no one really wants or cares for,” Gannon said. “Radius Bank knows how to invest in technology and is willing to put the time and effort into the automating the process. We want to be the ones to disrupt the market.” 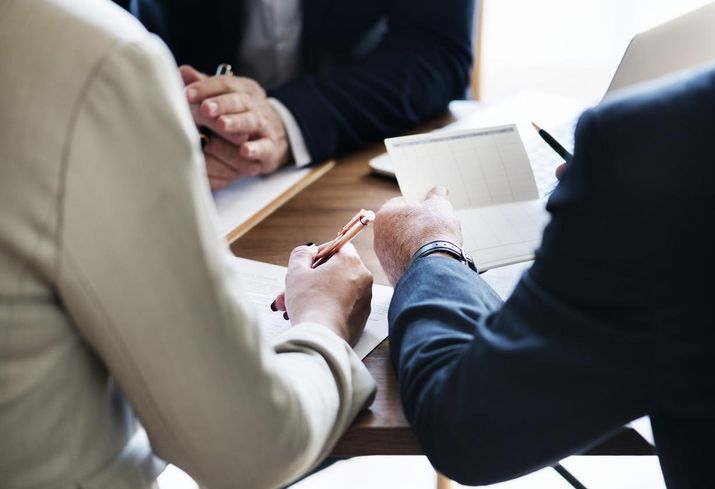 Radius already has the fastest online account opening process for retail accounts, which allows new customers to open a retail checking or savings account in under three minutes.

Now, the bank is exploring ways to automate the escrow process — a term it has dubbed “Escrow 2.0.” With system advancements and electronic record keeping, due diligence could soon be a process that takes days rather than weeks, making escrow as simple as personal banking.

The first steps are to digitize the process and reduce the weeks of waiting that typically accompany setting up escrow.

“We started with a paper document that was 40 pages long — it’s now 15 pages and can be completed digitally,” Gannon said. “When you have less paper being pushed, you can have a more painless escrow process. But most big banks or title companies will hand you a whole ream of supporting documentation, with dozens of pages.”

All that time savings turns into cost savings; Gannon said Radius Bank can offer escrow services at 40% to 60% lower prices than title companies and big banks that still administer all their due diligence via paper.

Another way to cut down on mistakes and wasted time in the escrow process is to know accounts inside and out. While having that kind of familiarity is a struggle, if not an impossibility, for larger entities, it is within reach for small, agile teams like Gannon's.

“What we’re offering that is different from anyone else in the industry is a concierge kind of service,” Gannon said. “This can be a stressful process, so if you call us, you’ll get a person who can guide you through. It’s not some 800 number who has no familiarity with you and your account.”

This feature was produced in collaboration between Bisnow Branded Content and Radius Bank. Bisnow news staff was not involved in the production of this content.

Radius Bank
Founded in 1987 and headquartered in Boston, MA, Radius Bank is a leading online bank committed to providing a full complement of accounts and services to meet the growing banking needs of consumers and businesses nationwide. As the digital banking landscape has evolved over the years, so too has Radius. We provide the product depth of a national brand, the technology of a fintech, and the personalized attention typically reserved for a local bank.
Confirmed! You are subscribed to the Bisnow Boston E-Newsletter.
Bisnow Boston Newsletter
Bisnow Boston Newsletter