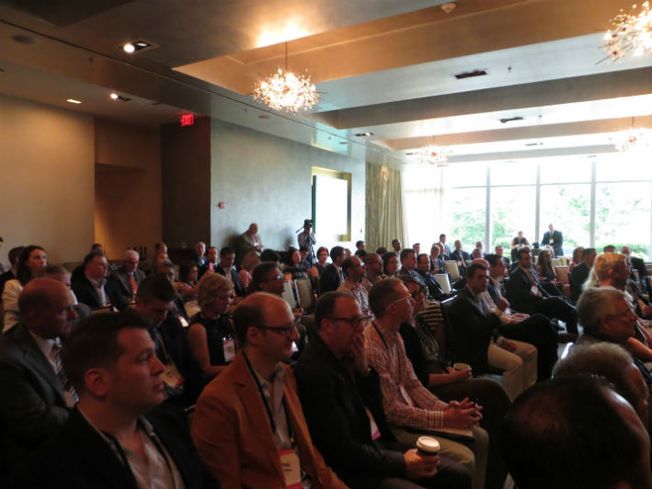 Changes already underway and groundbreaking products being launched mean that developers won’t have to drag potential investors and tenants to marketing centers, or even create the expensive centers.

The developer can visit prospects with virtual reality (VR) viewers in hand to give them a more realistic visual experience, as the nearly 200 guests at Bisnow’s Future of Real Estate event learned. 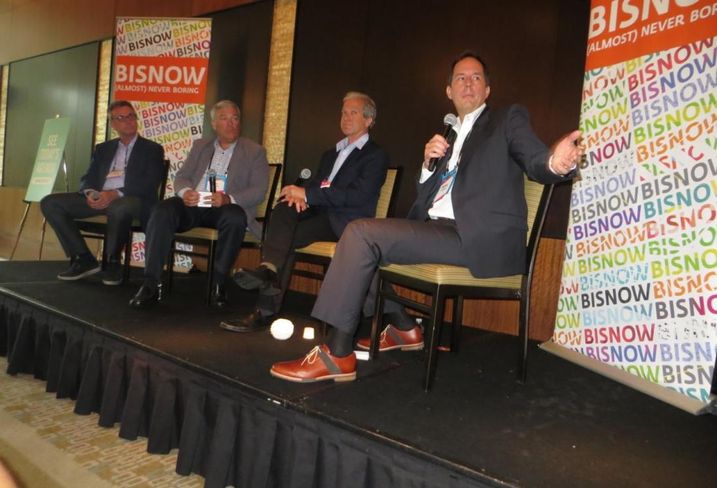 Live working 3D models of structures can be passed remotely to everyone involved in a project to save time, accelerate decision making, and decrease mistakes and costly change orders, said participants in the first panel.

New products like D-Shape’s mega 3D printer can make today’s impossible task possible very soon. It can create actual buildings through 3D printing and in the future may be able to build a space station on the moon. The concrete couldn't be shipped from Earth, but the printer can fabricate the structures on a moon site by using lunar regolith and other materials found on the moon's surface, Dan explained. 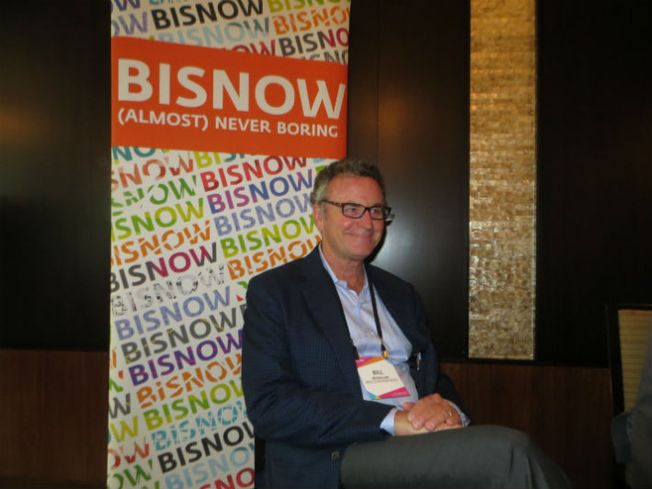 At 60 years old, Bill’s been an early adopter of virtual reality as a tool for his developments. VR tools that create interactive, 3D representations are here to stay and being adopted faster, by more companies, every day, he says.

Bill first started using it last fall for LINX, a 185k SF spec office he has under construction in Watertown (designed by SGA). After Boylston Properties disassembled its marketing center, VR allowed Bill’s team to still market the project efficiently.

They brought VR goggles to prospects,some of whom may never have had time to visit the site or marketing center. Furthermore, VR helped the development team see elements of the structure they didn’t pick up on 2D drawings. With the help of VR, problems were solved sooner and faster. 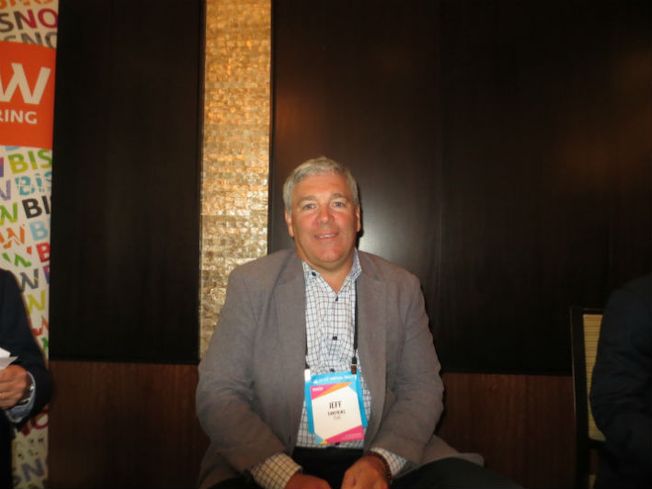 For designing ad presentations, VR isn’t a fad; it’s now a necessity. Using VR can cut the time needed for a given task from weeks or months, to hours or even minutes, Jeff tells us.

Design changes can be made instantly, rather than waiting days or weeks for a client to consider and respond. But more than just speed, VR better portrays the complexity of a design or construction task, opening new creative possibilities and making work more accurate, he says. 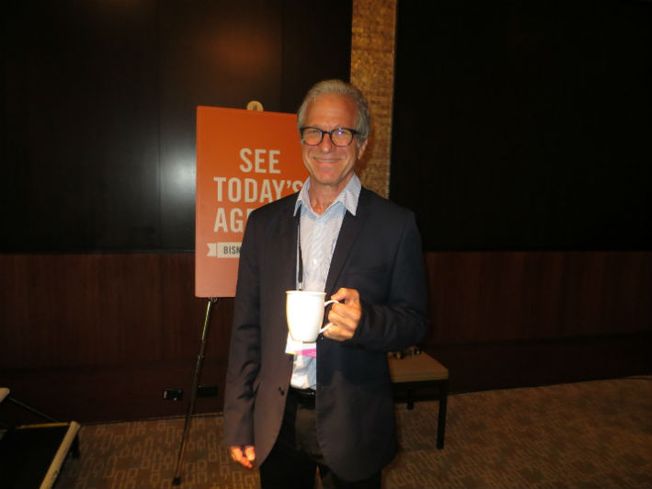 D-Shape, which has been developing a mega printer that can fabricate buildings and other major structures, will soon start construction on its first US house (2,500 SF) in Upstate New York, Dan told the amazed crowd.

The industrial scale printer can spray concrete, cement and other construction materials through its 300 nozzles to build a house, office, a piece of public art and an extensive assortment of other large-scale structures. Talk about disruptive technologies: the D-Shape invention could shake up the construction industry but, at the same time, open the door for new types of jobs in robotics and other specialized fields. It could also boost developer profits by saving perhaps 25% on the cost of materials, labor and energy, says Dan, who's been discussing deals with old-line firms like Caterpillar.