CRE Is Putting Up Major Money To Develop Technological Advancements

Money talks, and it is saying a commercial real estate technology revolution is coming. 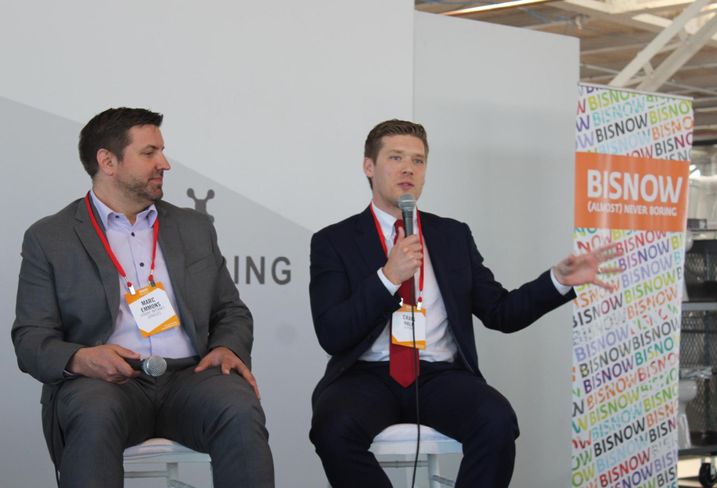 “From our point of view, what we’re seeing is the sector isn’t really used to innovation at this sort of a pace,” Leyton Senior Vice President Craig Hale said Thursday at Bisnow’s Boston CRE Tech Summit event. “You have to just pick a horse almost and bet who will go forward.”

Real estate companies reinvest less than 1% of revenue into research and development while other industries typically invest between 3% and 8% of revenue in building new tech-driven products, according to Harvard University professor of real estate Bing Wang. But funding is beginning to pour in for more innovation to CRE, as the industry sees the merit of using tools like data and artificial intelligence to boost efficiency.

“There is serious change in the air that’s coming, but there’s also extraordinary opportunity. Those who embrace tech early will be the leaders of the next cycle,” CREtech CEO Michael Beckerman said. “Ask the retail industry about when they weren’t taking Amazon seriously.” 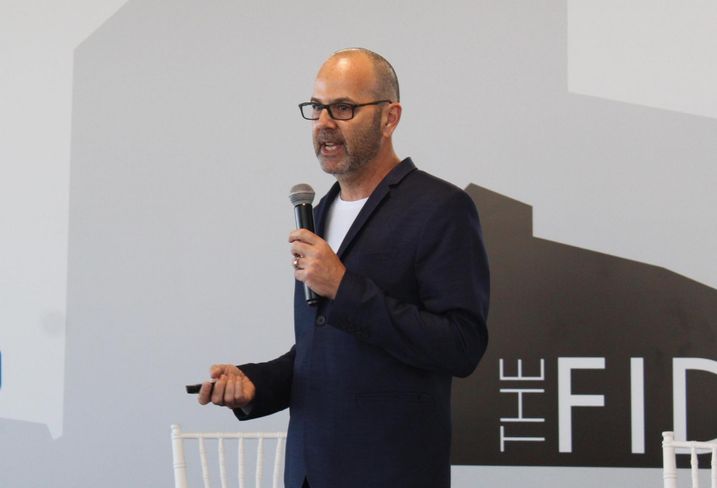 Despite the funding boost, Beckerman still cautioned the audience last week about how the industry needs to act and embrace the change brewing on the horizon. While most investment in CRE tech has come from sources familiar to the industry, like SoftBank Group, CBRE and Hines, Beckerman said there will be plenty of outside disruption in the future given the inevitable demographic shift as younger generations move further along in their careers.

Millennials maturing into leadership roles at work, data and the change in real estate psyche that space is now seen as a service will all usher in the marriage of technology and real estate.

“Is it inevitable that technology will impact this industry? Abso-effing-lutely,” Beckerman said. 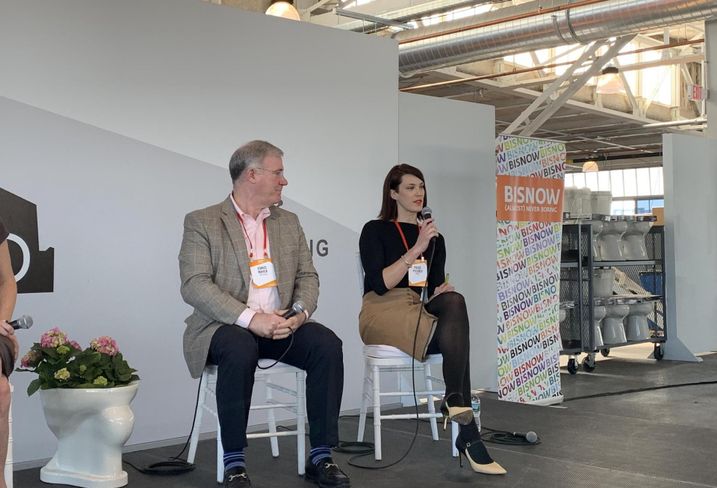 Millennials are fostering new categories within the industry like coworking, co-living and even ghost kitchens that aren't connected to an actual dining area, but fulfill orders for delivery on behalf of a restaurant. The resulting on-demand economy is already driving a power shift in commercial real estate away from landlords toward the tenant.

Developers and landlords previously viewed deals in wholesale terms, finding a tenant for within the four walls of a building and replicating the process each time a lease ended, according to Beckerman.

“Now we’re in the retail business where the customer is king, whether it’s an office or apartment or a warehouse,” he said. “Space is now seen as a service.” 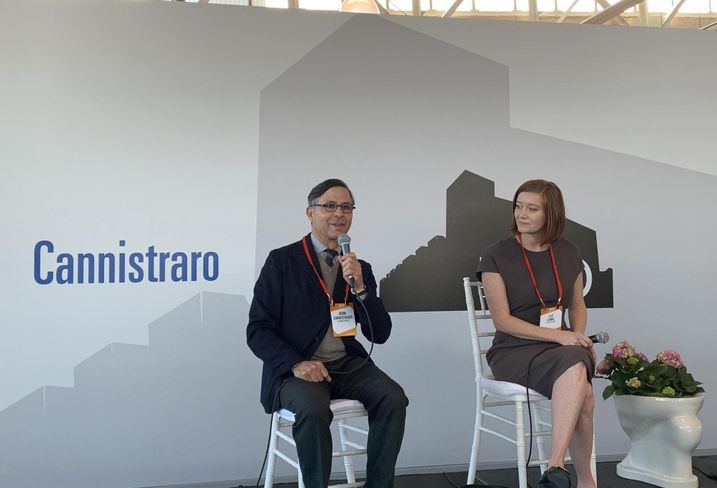 But before the industry dives fully into further technological advancements, Hines Center for Innovation Associate Paige Pitcher said it is important for companies to first adapt to technology before fully adopting it.

Houston-based Hines’ office of innovation is two years old and works to better connect the developer’s sites in 24 countries.

It is still premature for the company to know precisely how effective technology like drones and environmental sensors on a job site are at keeping projects running efficiently. Pitcher said that isn't preventing Hines from deploying them to see where the technology could eventually fit into business practices.

“The R&D piece of this is the research and pilot program, which can eventually lead us to be more effective,” she said. “We’ll see how it works, get constant feedback and then eventually adopt it into regular practice.” 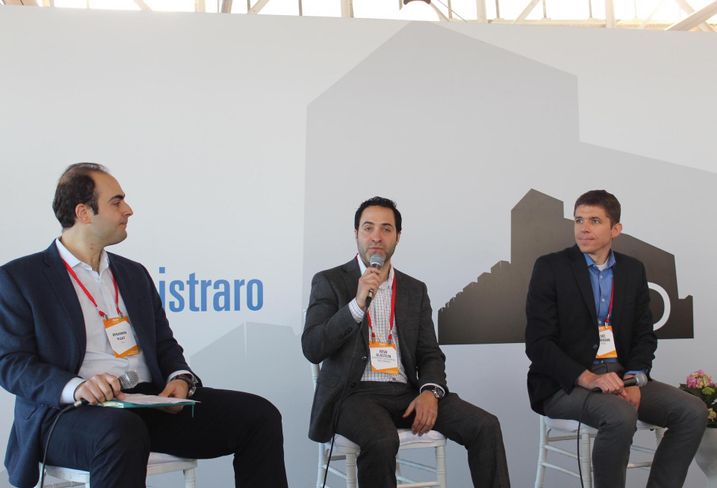 Hines is active in the technology sector through venture capital investments and monitoring what its peers are doing with technology. The development firm also works closely with other companies and startups to see how they operate in the space, Pitcher said.

“The Earth gradually moves over time, and none of us really feel that until it jolts and creates a tsunami,” she said. “There are some tsunami moments in PropTech, but to have a front-row seat to that slow ongoing shift is the first point of view of filtering technology.”

Beckerman has monitored other industries like financial services and how it has embraced technology. Similar to CRE, finance is known for its big transactions, high-touch level of service and intellectual capital. But it has also undergone widespread changes with the rise of fintech. Trading desks that once required a team of 80 can now run with just two traders, Beckerman said.

While he estimates about 4,000 startups in the CRE technology realm and plenty of change on the horizon, Beckerman said that isn't something the industry should be afraid of.

“Pay attention so you’re not surprised when technology forces arrive. They’re full of opportunity,” he said. “It’s not that tens of thousands of jobs will be eliminated. They’ll just need to change.”