Why Greening Mass General Is Always A Work In Progress

In sustainability, not all the low-hanging fruit has been taken. That's because as green tech for buildings improves, new kinds of low-hanging fruit come about, according to Fairbanks Energy Services chief operating officer Ross Fairbanks. 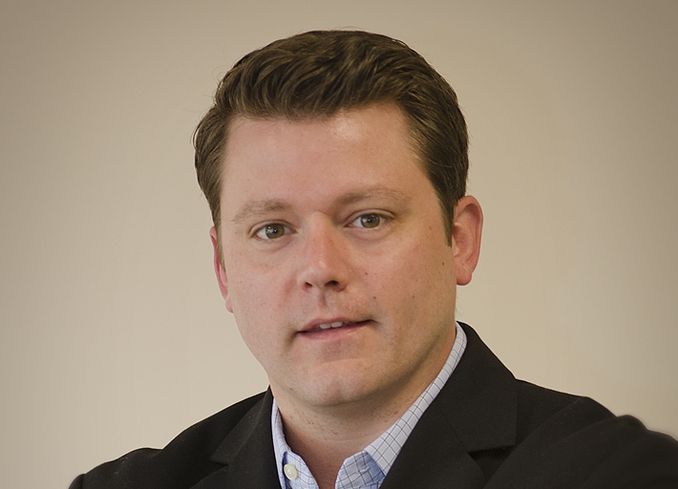 Fairbanks Energy, which is a design/build energy conservation specialist, contracted with Massachusetts General Hospital in 2014 to help facilitate its Strategic Energy Plan, which mandates energy conservation projects that also improve the conditions of patients and staff. Since then, the firm's engineering team has completed 22 LED lighting projects for the hospital, with additional efficiency improvements to be made.

"We advised MGH to combine high and low payback areas together, to accomplish two goals: enabling the CFO to sign off on the ROI, while not neglecting areas that would be too unattractive on their own to pursue," Fairbanks said.

"We also focused on incorporating integrated controls in the fixtures, as a controls-only project after LED implementation might not meet the ROI threshold. There are still several longer payback projects left on the table, however, as LED efficacies increase and their cost decreases, low-hanging fruit will continue to develop." 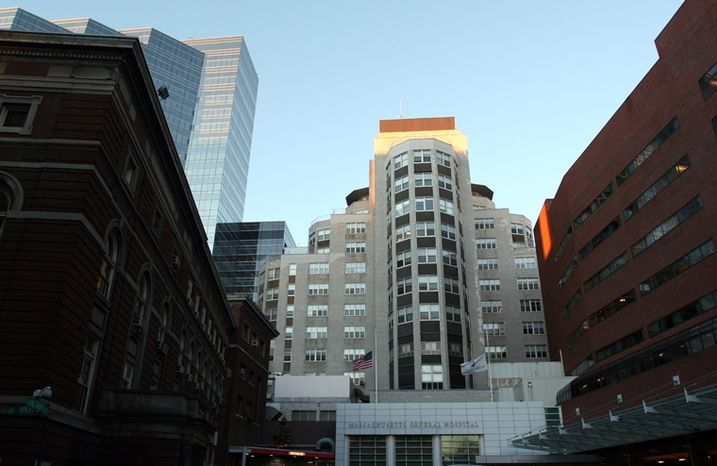 Under the hospital's energy plan, renovations have been made in hallways, common areas, warehouse facilities, building entrances, exterior areas of buildings, research labs, administrative offices and amenities such as cafeterias and cafes. Fairbanks estimates the hospital is saving $526k/year so far because of the upgrades.

Most recently, Fairbanks Energy completed a lighting and advanced controls retrofit at MGH’s Yawkey Building. The project consisted of replacing 890 fluorescent fixtures with LED lighting. One-third of the lighting was equipped with a system that maximizes energy savings by providing automated granular dimming in response to both occupancy sensing and daylight harvesting.

“By working closely with the hospital, we have been able to help conserve its energy usage, while also utilizing one of the country’s most robust utility incentive programs to provide a great project ROI,” Fairbanks said.