Real estate is playing as important a role to Boston’s colleges and universities these days as education. 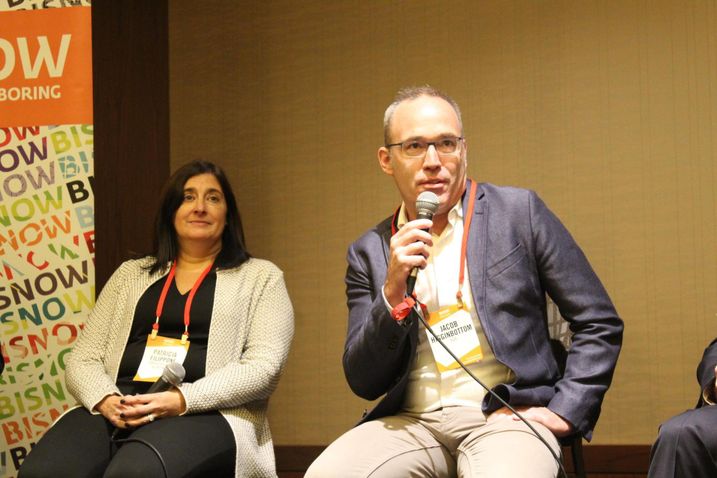 From commuter campuses to global research institutions, it can seem like most Boston colleges and universities are taking on the role of developer. Harvard is pushing into Allston to create an innovation-based neighborhood. MIT is underway with its Kendall Square Initiative as well as a $750M deal to turn the 14-acre Volpe Center property in Kendall into a mixed-use development.

The University of Massachusetts system is pursuing a series of real estate partnerships it says come from financial necessity.

“We’re at a particular place where, if we’re going to build, we have to be innovative,” UMass Executive Director of Public-Private Partnerships Patricia Filippone said Thursday at Bisnow’s Boston Student Housing & Higher Education Real Estate Summit. 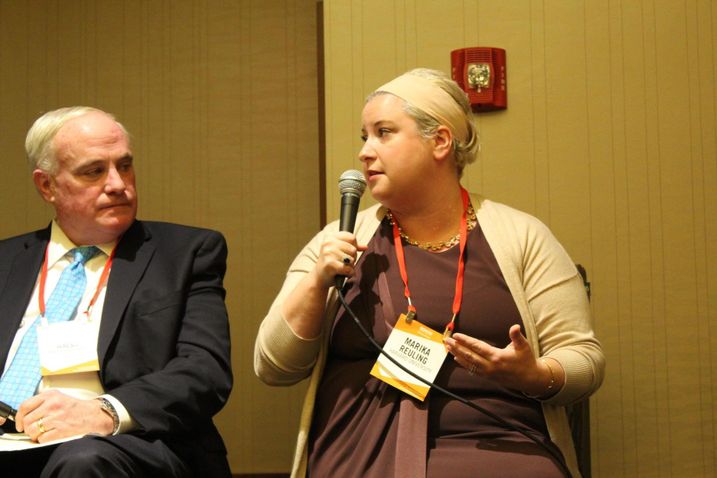 The entire University of Massachusetts system has taken on $1B in debt in the last six years and $3B in the last 15, putting three of its undergraduate campuses at debt capacity and unable to build off their own balance sheets. The university system isn’t turning away from its mission to transform a commuter school like UMass Boston into a research institution, so it has relied on public-private partnerships to continue that mission while being debt-constrained.

“We have $3B to $4B of deferred maintenance that we need to tackle, and we can’t put that on the backs of our students. We can’t raise tuition any more than we already have,” Filippone said. “By providing these alternative procurements, we’re able to get them done quicker and less costly.”

To date, UMass has mainly relied on P3s for student housing. The UMass Building Authority partnered with private student housing developer Capstone Development Partners on a $120M, 260K SF residential hall at the UMass Boston campus that can house 1,077 students. At the UMass Dartmouth campus, a $108M, 1,200-bed residential hall is currently under construction through a P3 with Greystar.

UMass isn’t the only higher education institute to increasingly lean on partnerships with private developers this building cycle. 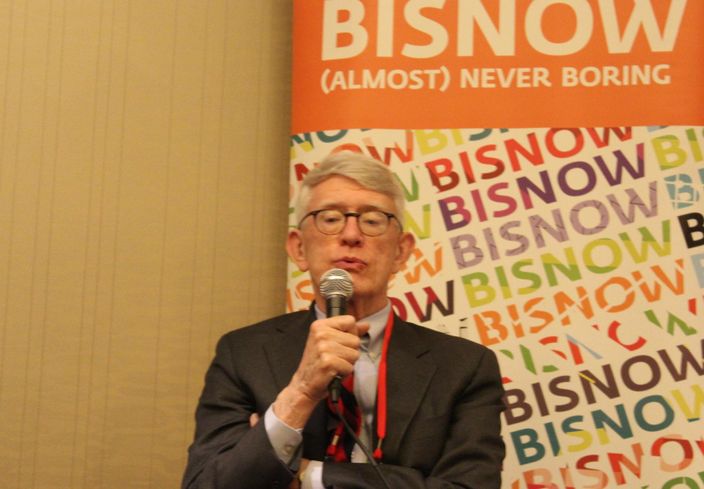 Traditionally, Harvard has been seen locally as a Cambridge university with a campus in Boston, focused around Harvard Business School in Allston and Harvard Medical School in the Longwood Medical Area. But with 209 acres, largely built out, in Cambridge compared to 360 in Allston, Harvard’s development eyes are on the Boston side of the river — and it plans to partner with private developers to execute the vision.

“For us, the ways of teaching, learning and research are dramatically changing today,” Harvard University Managing Director of Allston Initiatives Marika Reuling said. “We think about how land can be put to productive reuse in support of that mission. In some cases, that means creating an enterprise research campus that can dramatically attract the kind of enterprise and innovation we want to bring to campus.”

Harvard has earmarked about 36 acres in Allston as its enterprise research campus, where it plans to house various startups, social enterprises and incubators. The university is also in the final stages of the selection process to choose a developer to build out the first 14 acres, which many in Boston real estate circles expect to turn into Harvard’s version of what MIT has done in Kendall Square. 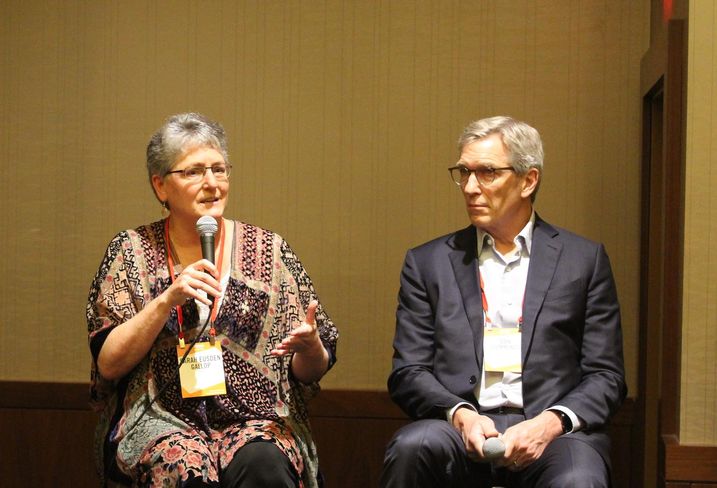 The winner, which the university expects to select by year’s end, would be tasked with developing what Harvard already has permitted with the Boston Planning & Development Agency: 400K SF of office or labs, 250K SF of residential and 250K SF for a hotel and conference center. 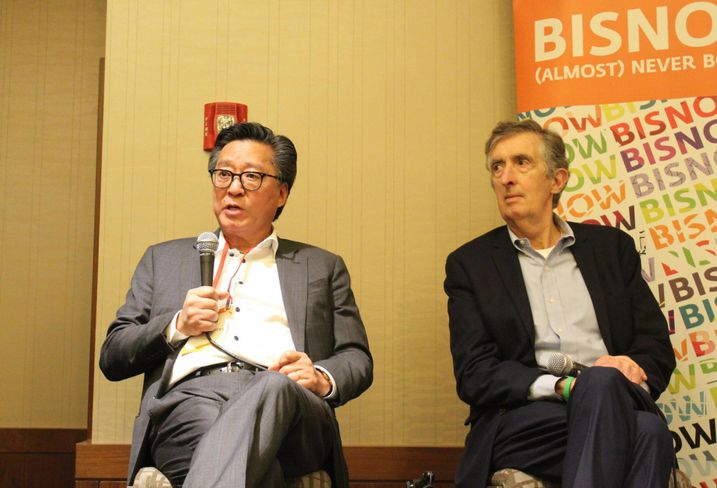 Student housing may be the root of many university P3 models, but there will be plenty of real estate eyes on Harvard’s initial Allston push and UMass Boston’s expansion. Harvard has about 150 acres near the Massachusetts Turnpike slated for future development, including West Station, a western infill commuter rail station Allston residents would like to see built sooner than later.

Filippone said the UMass system will look to monetize land at its campuses around the state if its plans at the Bayside Expo site is a success.

UMass bought the 20-acre property in 2010 for $18.7M, and it has been pitched as the home for a long-discussed urban stadium for the New England Revolution Major League Soccer franchise and even as an Olympic Village during Boston’s short-lived stint as the official pitch city for the United States’ push to host the 2024 Summer Olympics. 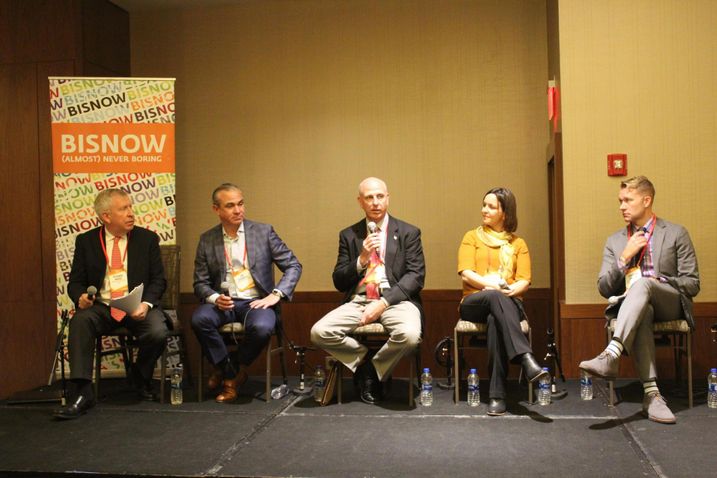 After working with Newmark Knight Frank to determine the highest and best use for the site, Filippone said pitching Bayside for its mixed-use development potential could net the university system as much as $235M, more than 12 times what UMass paid for it.

The university formalized plans earlier this year for Accordia Partners and Ares Management Corp. on a 99-year, $235M ground lease. The development partnership has proposed 3.5M SF of mixed-use development, which Filippone said is likely going to be split into thirds: office and lab, residential and other commercial uses.

Accordia and Ares would have a blank slate to build a project adjacent to the MBTA Red Line, seen as Boston’s leading life science corridor. In turn, UMass will see some of its infrastructure upgrade wish list taken care of: investments to the JFK/UMass Red Line station and addressing traffic flows to the Kosciuszko Circle rotary as well as Morrissey Boulevard’s vulnerability to flooding.

“Having someone else have that liability and have it not go against our debt capacity is very critical to us,” Filippone said.

CORRECTION, NOV. 6, 10:15 A.M. ET: A previous version of this story used a former job title for Patricia Filippone. This story has been corrected.