When it comes to finding Boston’s next hot neighborhood, follow the retail. 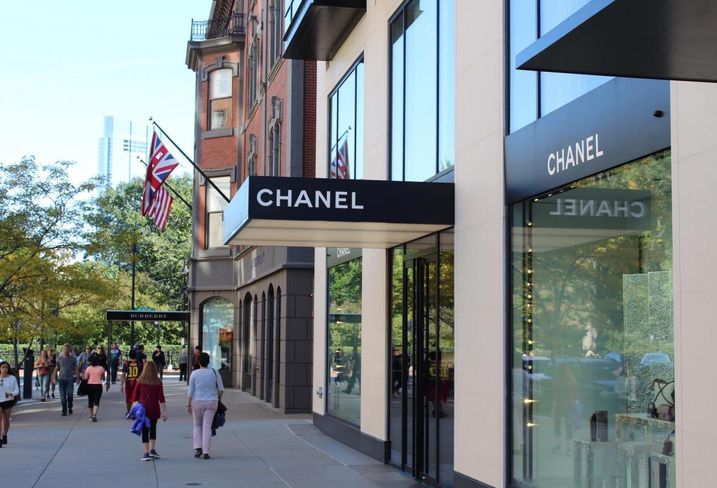 New developments are popping up from the Seaport to Route 128, and most of those projects are tied to transit lines. But developers and brokers in Boston say a vibrant streetscape with retail amenities is what really makes a neighborhood a regional destination.

“Great neighborhoods are made of many different factors,” said JLL Managing Director Matt Daniels, who is speaking at Bisnow’s Boston Hottest Neighborhoods and Submarkets event June 13. “But you can imagine how bland the Seaport or Back Bay would be without retail.”

Transit-oriented development has dominated Boston’s CRE conversation in recent years, as growing congestion leaves people wanting to live and work as close to a train station as possible.

The Seaport has boomed around the Silver Line; South Boston’s West Broadway submarket is becoming a Kendall Square 2.0 due to its Red Line proximity; and Federal Realty’s Assembly Row has exploded in part due to its Orange Line station, added to the network as part of a public-private partnership.

The transit access is an important component in boosting the profile of these developments, but the ground-floor experience is what makes the neighborhood thrive. 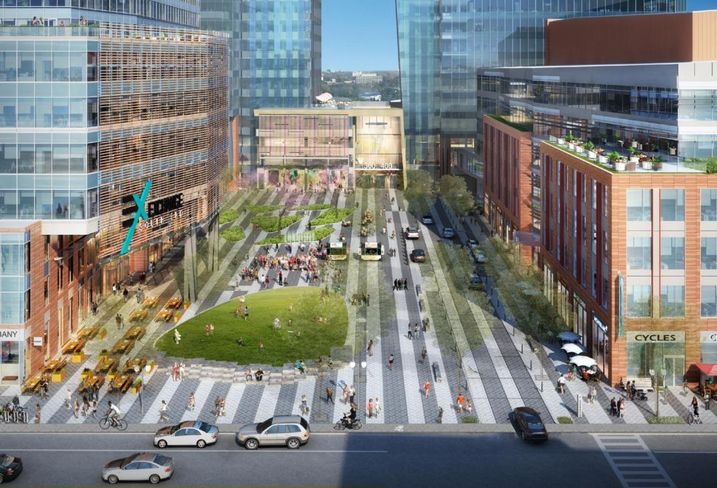 The Seaport component of the Silver Line opened in 2004, and office developments like the World Trade Center have been around since the late 1980s. But it was Liberty Wharf, home to Legal Harborside and Del Frisco’s, that gave Greater Boston a reason to head to the Seaport outside of business hours. The neighborhood has since fended off early critics with the arrival of shops and restaurants in Seaport Square and at Fan Pier.

Similarly, South Boston has always been home to a dense residential mix, but the neighborhood has exploded in popularity in recent years with the arrival of restaurants like Lincoln Tavern and Loco Taqueria up and down West Broadway.

Developers have clearly taken note, as Daniels points to Assembly Row’s early rollout of ground-floor retail as strategic in raising awareness to the rest of the multiphased, mixed-use project.

“[Retail] has a game-changing effect,” he said. “Creating a new neighborhood from scratch isn’t easy.”

Rather than building a neighborhood from scratch, the Abbey Group is hoping to capitalize on the South End’s well-established retail and residential mix with its upcoming Exchange South End project. The planned 5.6-acre, 1.6M SF development will rise along Interstate 93. The neighborhood’s retail mix was just as important a factor in deciding to develop in the South End as its transportation access, housing stock and access to talent.

“Residents and workers alike want exciting restaurants, retail shops, studios and galleries, as well as parks and outdoor space,” Abbey Group Managing Partner Audrey Epstein Reny said. “The South End has all of this embedded in the fabric of the neighborhood already, and when we do a development, we like to build on that same character and authenticity.” 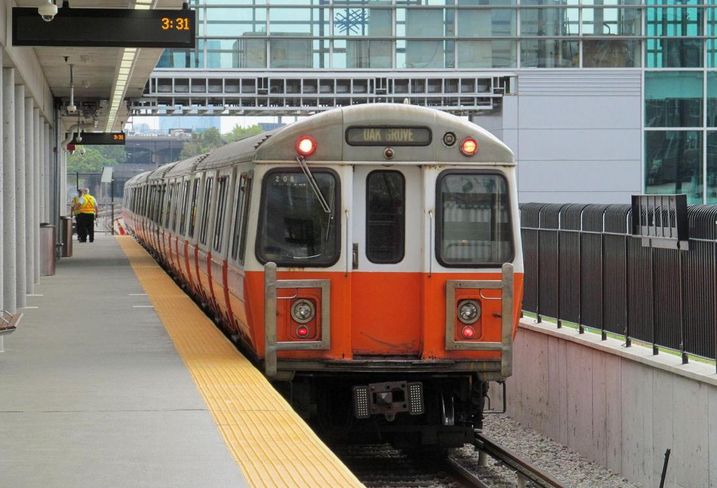 The Abbey Group anticipates breaking ground on Exchange South End later this year and delivering in 2021 or 2022. The firm, which originally redeveloped Fenway’s Landmark Center into retail and office space, also sees the ground-floor experience as more than just a neighborhood amenity.

“The South End is already an exciting and diverse neighborhood with local retail, art galleries, cultural venues, parks and some of the city’s best restaurants — all key attributes that help companies attract top talent,” Reny said.

Transit access remains an integral part of development success. Reny said a neighborhood’s connectivity, either via public transit, bike or walking, is one of the first things the Abbey Group looks at when evaluating its potential for development. They aren’t the only ones.

Massachusetts Department of Transportation Undersecretary and Chief Strategy Officer Scott Bosworth said there isn’t a single department-owned property on the entire 270-station MBTA network that isn’t currently being looked at by developers.

“It’s an unprecedented time we’re experiencing with an amazing amount of transit-oriented development on the MBTA system,” Bosworth said.

Projects range from the Fenway Center to South Station Tower, a long-awaited skyscraper over New England’s busiest rail hub. As for what kind of development MassDOT wants around its stations, Bosworth said that is less of a concern than making sure passengers still have access to the transportation facility impacted by development and that operating units continue to function.

“We want to be good partners and achieve housing commitments, create convenience and lessen congestion,” he added. “We’re hoping to do our share to keep this unprecedented development boom going.”