As craft beer and spirits grow in popularity across New England, regional manufacturers are realizing it takes more than product placement in local bars to win over customers. 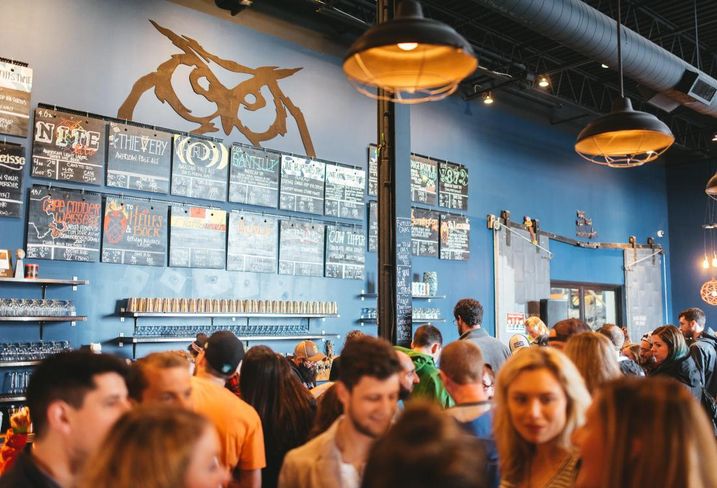 “When we started, we thought nobody is going to want to travel to our brewery in a dodgy corner of Everett,” Night Shift Brewing co-founder and President Rob Burns said. “Suddenly, we had hundreds of people each week, and it changed our business model pretty quickly.”

Burns, who is speaking at Bisnow’s Boston’s World Class Brewery Industry event July 11, formed Night Shift in a Somerville kitchen with some friends in 2007. The company’s first professional space, a 3K SF brewery in Everett, opened in 2012. It only took two years for Night Shift to grow out of its original Everett space and into its current 30K SF brewery that includes a 2,500 SF taproom.

The company is now looking at a future that includes a location in the Converse building at Lovejoy Wharf in downtown Boston, an experiential retail expansion that Burns says shows just how the perception of Boston’s beer industry has changed in a matter of years.

“It’s definitely easier now than it was five or 10 years ago,” he said. “Overall, the craft brewing industry has a good reputation. If you come on a Sunday afternoon, there are as many strollers as there are people drinking beer.” 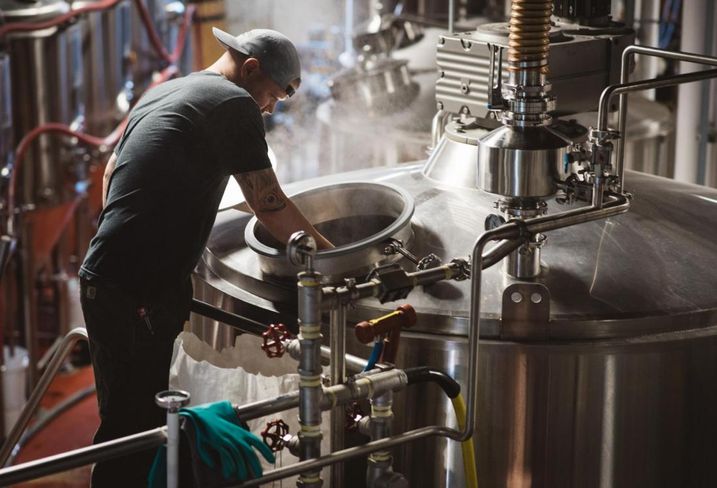 Thanks to craft beer and alcohol, Massachusetts beverage manufacturing jobs are up 43% since the end of 2011. Some of the industry’s most popular brands have revitalized many underutilized warehouses across the state, but it wasn’t easy convincing landlords that beer and liquor were the best path forward for an industrial property.

“Ten years ago, we were viewed as a pariah or unknown,” Bully Boy Distillers co-founder Will Willis said. “People literally didn’t know what a distillery was, and the notion of signing a lease with one was very difficult. The only thing we had in our favor was the economy was in a downturn and you had overleveraged landlords who were desperate.”

Bully Boy launched from a Roxbury warehouse in 2011, when Willis said there wasn’t the demand for on-site experiences like today. As the years have passed and there have been more entrants into the market, it has become more important to heighten brand awareness and make more connections with customers.

Bully Boy expanded in 2017 to an 8K SF tasting room and distillery across the street from its original venue. 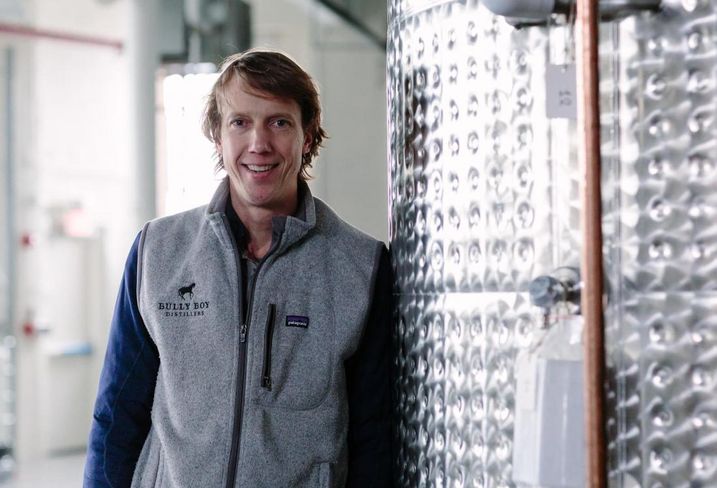 “As a story-based brand, there’s no better way to tell the story than to have people down to your shop to show how it’s made,” Willis said. “With the visitor experience, you can go on a tour and have them hang out.”

Mass. Bay Brewing Co., the owner of Harpoon Brewery and Clown Shoes Brewing, has responded to the growing interest in craft beer by adding retail components to its Boston and Windsor, Vermont, Harpoon breweries. The one on the eastern edge of Boston’s Seaport neighborhood has operated since 1987, and the company spent $3.5M in renovating and expanding its visitor experience. When its European-style beer hall opened in 2013, the surrounding neighborhood was markedly different and more attractive to developers than it was when the brewer first began production in the 1980s.

“We wouldn’t be able to locate where we’re located today if we were starting out,” Mass. Bay Brewing Co. co-founder and CEO Dan Kenary said. 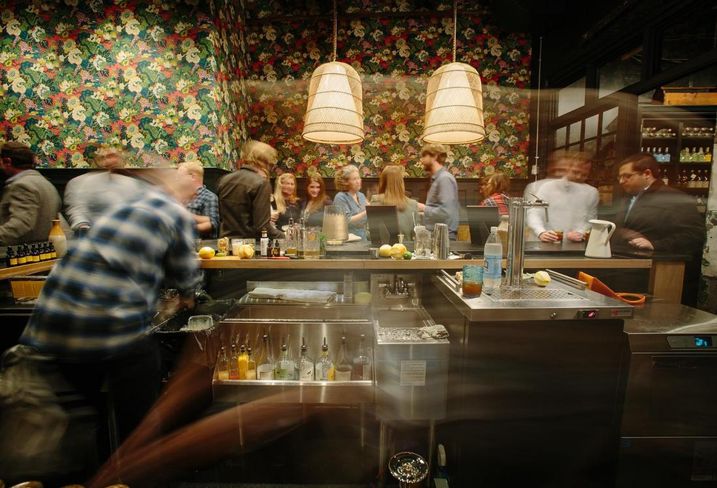 Kenary said his company remains committed to the Seaport and signed a 50-year lease with the city in 2008 with 20-year options to follow. While Harpoon has its own retail experience and other players in the market look to add beer gardens, taprooms and other experiential elements to their portfolio, Kenary said his eyes remain set on what goes in the bottle.

Hear Kenary, Willis, Burns and other beer experts talk about the regional craft beer and liquor industry at Bisnow's Boston's World-Class Brewery Industry event the afternoon of July 11 at the Westin Waterfront.