Critics might say retail is dying, but one of Boston’s leading mixed-use and retail developers says the city has room to grow while it adapts to consumer demands. 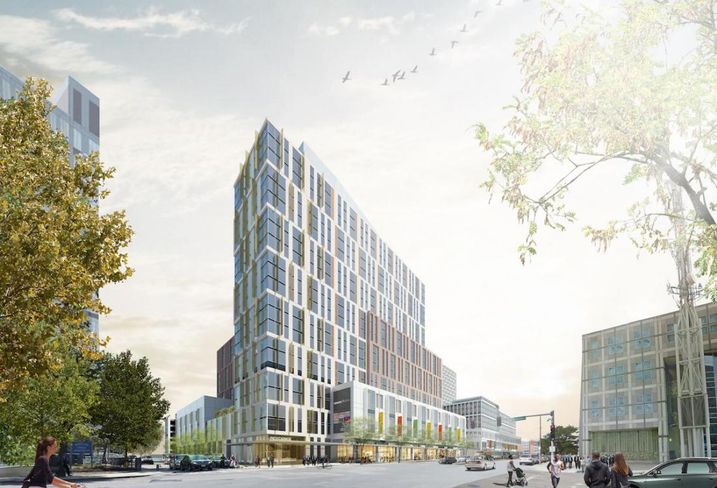 “Even in this slightly depressed retail environment, you look at the retail projects coming up at TD Garden, Back Bay Station, South Station and our project,” Feldco Development Corp. Vice President Gregory Feldman said. “Boston seems to be under-retailed.”

Boston Properties is spearheading mixed-use developments at TD Garden and Back Bay Station while Ashkenazy Acquisition Corp. acquired the 98-year leasehold in August for South Station’s concourse and office space.

Feldco is partnering with Elma Lewis Partners, the development arm of the National Center of Afro-American Artists, on Tremont Crossing in Roxbury. The $600M, 1.7M SF mixed-use development was approved in March by the Boston Planning & Development Agency. The project near Ruggles Station will feature a series of retail podiums with 727 apartments above in two buildings. An office component of at least 100K SF, a 31K SF museum and a 1,371-space parking garage are also part of the plan.

“When we started this project, except for Steve Samuels, there wasn’t a lot of big mixed-use projects in the city with a retail and entertainment podium with towers on top,” Feldman said. “A lot of it was the old Boston model with smaller ground-floor retail.” 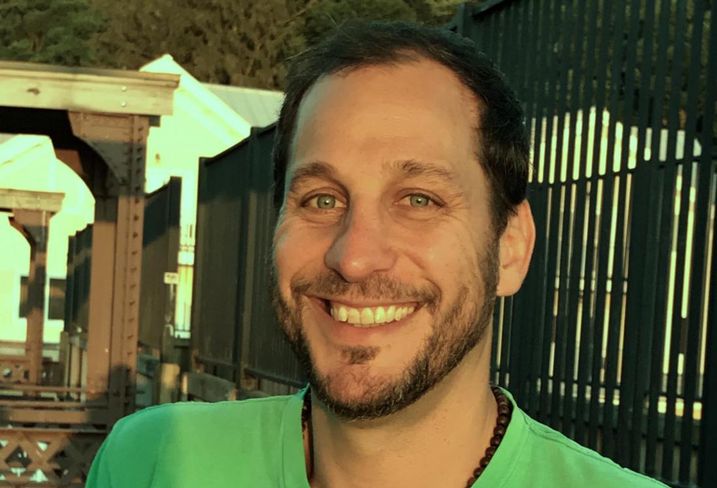 Many in Boston’s real estate community see Samuels as the leader in transforming the Fenway neighborhood from a ballpark and surface parking lots into Boston’s under-the-radar development darling. While the cranes and construction in the Seaport get a lot of attention, equally as impressive mixed-use hubs like Van Ness, Fenway Triangle Trilogy and 1330 Boylston have gone up, thanks to Samuels.

Feldman sees that success trickling down the Emerald Necklace to his development.

“We are driven by our own demand to have better retail because we’re trying to create a real place here,” Feldman said. “If you have apartments and office space, you also want things to do.”

Those things have changed since the developer first proposed Tremont Crossing five years ago. The podium-and-tower design has remained, but the ideal tenant mix for the podium has shifted. E-commerce and oversupply are chipping away nationally at previously robust brick-and-mortar retail tenants. Experiential retail, fitness and beauty tenants are now seen as stronger revenue streams.

“It’s interesting that the type of tenants that would not have been at the top of our list 10 to 15 years ago are now our first pick," Feldman said. “There aren’t many soft goods or furniture tenants left because they’re getting killed. These new users are exciting because they create a different dynamic.” 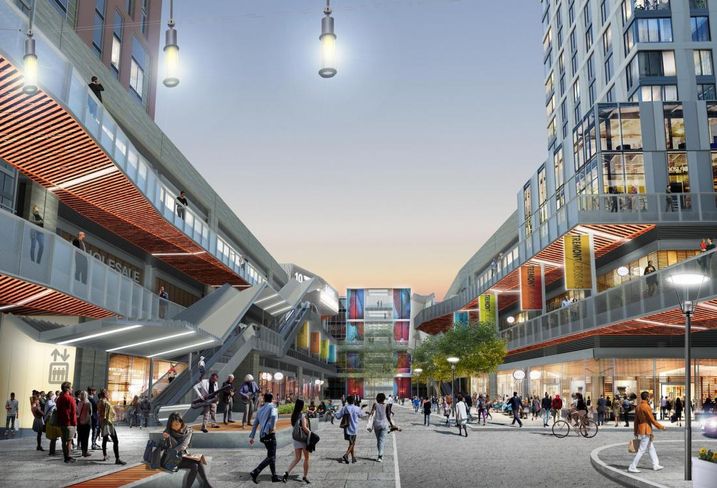 BJ’s Wholesale is building its first second-floor location in the country at Tremont Crossing, and it will be joined by Planet Fitness and a 10-screen movie theater. While Feldman declined to reveal other tenants by name, he said another fitness experience and a large entertainment concept would be included in the development. A one-acre plaza at Tremont Crossing will also feature events and host food trucks.

Feldman might be able to adjust his development in a changing retail climate, but what about those shopping doomsday claims?

“Dying is a strong word. People still want to go out, shop, eat and have fun,” Feldman said. “Go to Newbury Street, and you’ll see it’s crowded as ever.”

To hear Feldman and more of Boston’s retail and mixed-use leaders, join us at Bisnow’s Boston Retail & Mixed Use event Sept. 28 at the Sheraton Boston Hotel.