Boston Is In A Private Developer-Fueled Student Housing Boom

Boston’s colleges and universities are undergoing a building boom of their own amid the city’s great spike in construction, but some are looking at private residential developments as a way to focus funds and debt on more academic pursuits. 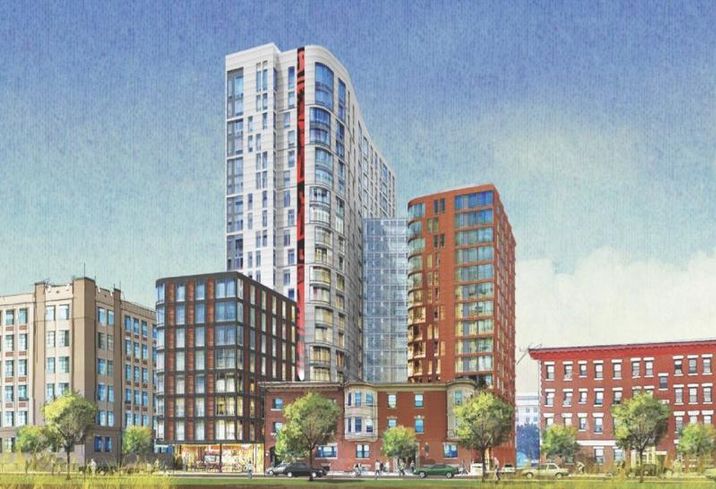 MIT is in the middle of a campaign to renew older areas of student housing, like one on Memorial Drive, and bring a new dormitory to Vassar Street on the site of its West Garage parking facility. Kendall’s future towers stem from an upzoning initiative passed in 2013. MIT’s 300-foot Kendall Square tower will feature 478 units of graduate housing. 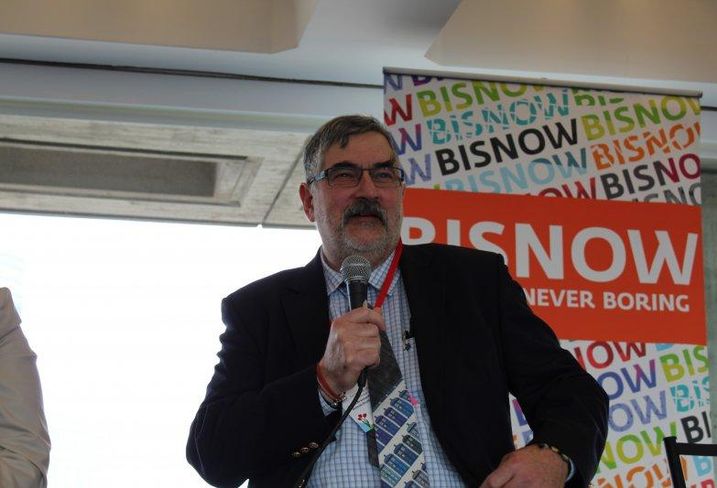 Other schools in the area are looking at private/public partnerships as a way to embark on capital residential projects. The University of Massachusetts Boston is transitioning from a commuter to residential campus, but it is limited by how much debt it can take on to fulfill its ambition. The UMass system's board's governance only allows debt services to be 8% of each campus’s operating expense.

“We’d rather preserve our debt capacity for academic buildings, so we look at any place where there is a revenue-producing asset to be a stand-alone,” UMass Building Authority executive director Patricia Filippone said.

The university formed a committee to determine how to bring UMass-Boston’s first residence hall to life. After issuing a request for proposals for private developers to partner with them on the facility, the school selected Capstone Development to bring 1,000 beds to campus. It ultimately was an efficient, effective way to save money for the university, Filippone said.

Private dormitories have historically been more prevalent in the West and the South, but they are beginning to pop up in greater Boston due to changing politics.

She said her university was the first in Boston to offer a private residential hall with its 720-bed East Village, built by Dallas-based Phoenix Property Co. It is now partnering with American Campus Communities on an 800-bed, 20-story residence hall. American Campus Communities is the nation’s largest developer and manager of private student housing and was the first publicly traded student housing REIT. With $4.5B in development under its belt, the developer is expected to bring its usual range of student services and amenities to the project. 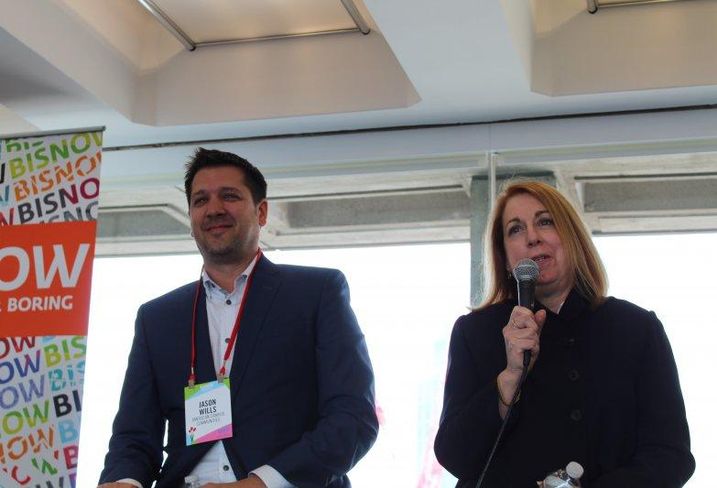 “When universities are myopic in residential offerings, students go off-campus and don’t perform as well academically,” ACC senior vice president of on-campus development Jason Wills said. “Millennials are a fascinating group. They want their 30-minute workouts to be within slipper distance of their bed.”

He said ACC is about creating academic communities, mostly on or very close to campus. There is more to the partnership than luring potential students with proximity to an elliptical machine. On-campus living enhances academic performance as well as alumni loyalty to the university, which translates to donations later in life.

“Students who have a successful academic career living in residence halls give back to the institution, which is what we all want: that cradle-to-grave student experience,” he said.