Boston's office market hasn't been this strong in years, but what's making it tick: the much-vaunted tech sector, or more than that? We talked with Encompass Real Estate Strategy director of intelligence Brendan Carroll, who recently published Encompass' Q3 report on Boston office. 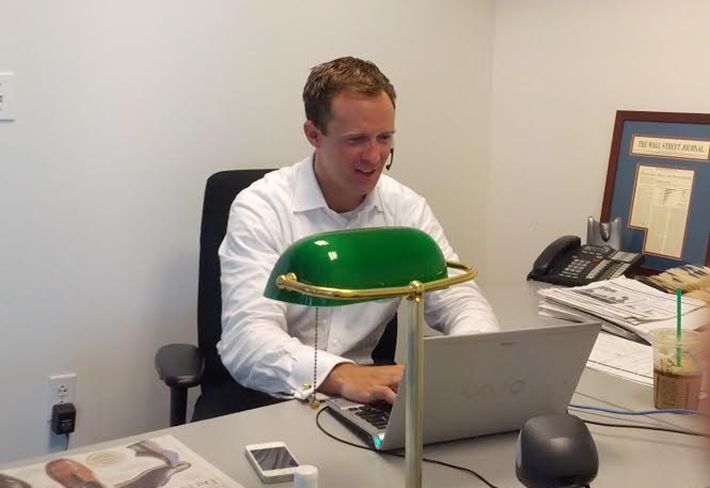 Bisnow: What's the direction of the market you see, considering the latest numbers—still strong, cooling down, that kind of thing—and why?

Brendan: The market continues to be exceptionally strong, but more importantly, the strength is coming from a diversity of industry types. We not only see technology, which gets a lot of press, but consumer products, healthcare, textile production and even shoemaking, an old friend from the 1800s, as major drivers of absorption and construction.

This diversity of industry puts our market ahead of many of the great American cities we’ve considered to be our peer group over the past decade. This strength is also something that I believe will put us in a very good position, regardless of the macroeconomic situation in coming years.

Bisnow: What's driving all the absorption in the market?

Brendan: The biggest absorption driver of the quarter is Partners Healthcare, which is moving into its new 850k SF facility at Assembly Row in Somerville, and Thermo and Wolverine moving into new buildings in Waltham this quarter. We also saw Akamai commit to a 450k SF to-be-built building in Cambridge. The real trend is companies want to assemble their workers in deliberate, high-quality single locations, and we will see this as a driver for years to come. 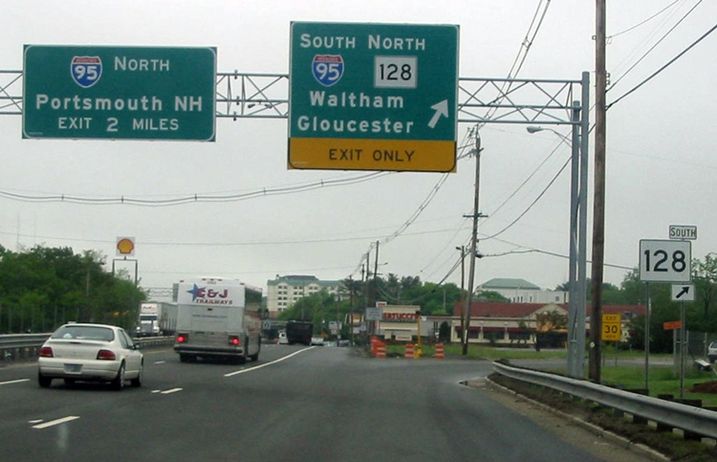 Bisnow: Anything unusual in the latest numbers, such as surprising submarkets, or unexpected strength or weakness somewhere?

Brendan: We see continued demand in the urban areas, extending a theme that's been well-covered over the last few years, and something that will continue in the future. However, some may see the fundamental strength of the 128 group of submarkets as a contrast to this.

We don’t. We believe 128 is a very unusual product that may only partially compare to some of the Beltway submarkets, such as Tysons Corner. There's a missing public transit piece that needs to addressed in the long run, but sustained and distributed absorption in the 128 ring is not a blip, it’s a long-term trend.

Brendan: Can I make a completely unsolicited plug here for the North-South Rail Link? The “Duke” [former Massachusetts Gov. Michael Dukakis] has a knack for being able to foresee future impacts of transit projects, and he realizes the link would cancel the need for massive impending expansions at both North and South stations, and enable more intensive utilization of our existing fleet of trains. Also, it would increase regional one-seat connections exponentially—Waltham to Back Bay, Wellesley to NorthPoint and Assembly Row, JFK/UMass to Concord, Salem to Ruggles, just to name a few of the nearly infinite new combinations.

Dukakis hasn’t been this vocal about anything since he saved Boston’s commuter rail network in the '60s and '70s. He has helped introduce Acela, which operates profitably, helped save Amtrak and has profoundly complemented business in the northeastern United States.