Boston’s office rush has finally roared into one of its most seasoned neighborhoods. 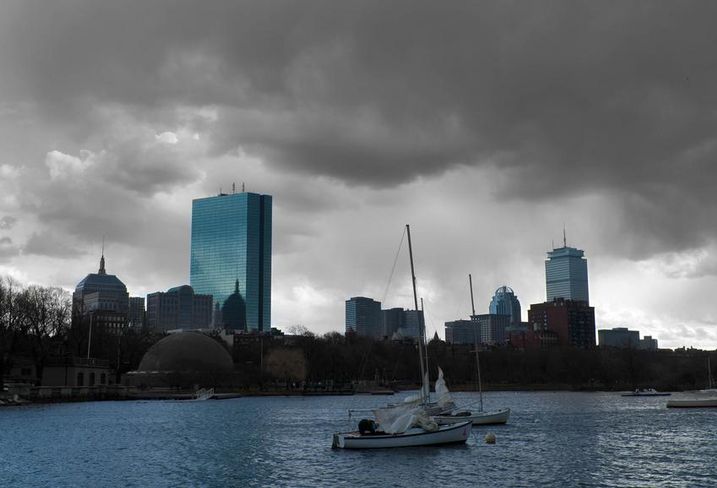 Flickr/Conway Yao
The Back Bay skyline

Back Bay, home to some of Boston’s most iconic architecture, expensive homes and legacy companies, has sat out the city’s current development boom. While the neighborhood features some of the city's largest employers like insurance giant Liberty Mutual and an array of law and financial firms, the current life science and technology-driven cycle has centered around areas like the Seaport and Kendall Square.

But 2018 has delivered a whirlwind of commercial project announcements that changed the development tune on the storied neighborhood.

“I think Back Bay has the amenities, the public transportation and all the attractive features a company is looking for,” said Avison Young principal Ron Perry, who is speaking at Bisnow's Boston Office of the Future event later this month. “At night, it’s alive with restaurants. Traditional firms like it, and they’ve done a good job lately in making that appeal to technology companies.”

While the Seaport made headlines Tuesday for landing a 2,000-job Amazon office deal, Back Bay continues to boost its own technology profile. DraftKings announced in January it was doubling the size of its Boston headquarters when it moves from downtown to a 105K SF office at 500 Boylston in Back Bay.

Boston’s home-grown e-commerce site Wayfair already has a 600K SF office at Copley Place, and it is expected to embark on its own expansion in the neighborhood, including a 400K SF office across 500 Boylston and the adjoining 222 Berkeley. While the company declined to comment on its precise plans for Back Bay, Wayfair is committed to its neighborhood. 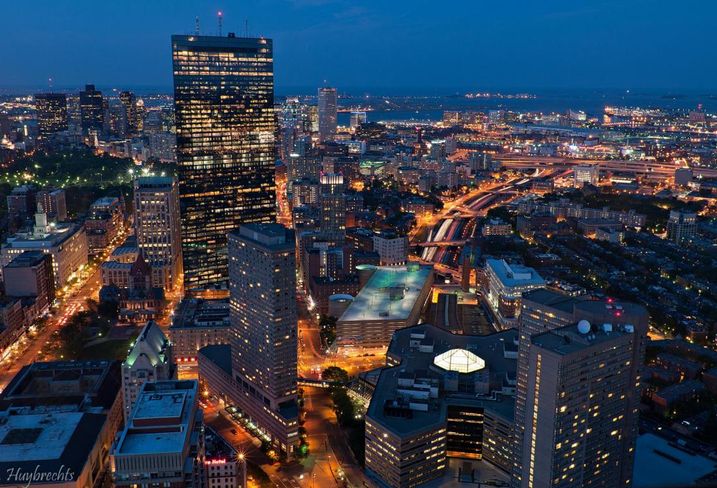 “Boston has an amazing talent base with great universities, a strong diversity of industries and an innovative culture,” Wayfair Head of Real Estate and Workplace Services Reed Gilbert said. “Wayfair’s headquarters, centrally located in Boston’s Back Bay, makes it easy for employees to bike, walk and take public transportation to work.”

Wayfair is not the only company to take note of Back Bay’s appeal. John Hancock Financial Services announced in March it will vacate its 465K SF Seaport headquarters at 601 Congress St. by the end of 2018 and transfer 1,100 employees to its 1.2M SF Back Bay campus. John Hancock also has approval to build a 26-story, 388-foot tower at 380 Stuart St.

Singaporean luxury hotel brand Raffles Hotels & Resorts announced in late April it will open its only North American location so far at the corner of Stuart Street and Trinity Place in Back Bay. The 33-story tower abuts where Boston Properties is proposing a 1.2M SF mixed-use air rights development around Back Bay Station.

“It wasn’t that long ago where we wondered about the direction of Back Bay, but there’s been this recent surge,” NAI Hunneman Director of Research Liz Berthelette said. “The Back Bay is hot again.” 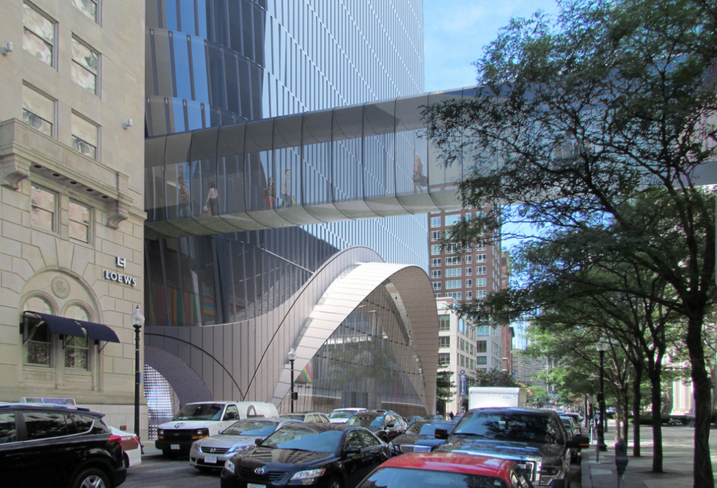 The vacancy rate is also down from 10.8% at the same time last year. Perry attributes the interest to developers adapting and reconfiguring properties to lure technology companies that have typically called areas like East Cambridge and Fort Point home.

WeWork’s 31 St. James location attracted Amazon in 2017. Boston Properties reconfigured the lower floors of 200 Clarendon (née the John Hancock Tower) in 2015 after State Street Corp. moved out. The space was rebranded as 120 St. James and pitched to companies in pursuit of large floor plates and more affordable rent on the lower levels of Boston’s tallest skyscraper. Coworking company The Yard has since opened in the repurposed space.

“The neighborhood is great for companies scaling up who need immediate space and better transportation,” Perry said. “Institutional owners have done a great job in appealing to tech companies and presenting the neighborhood as a great alternative.” 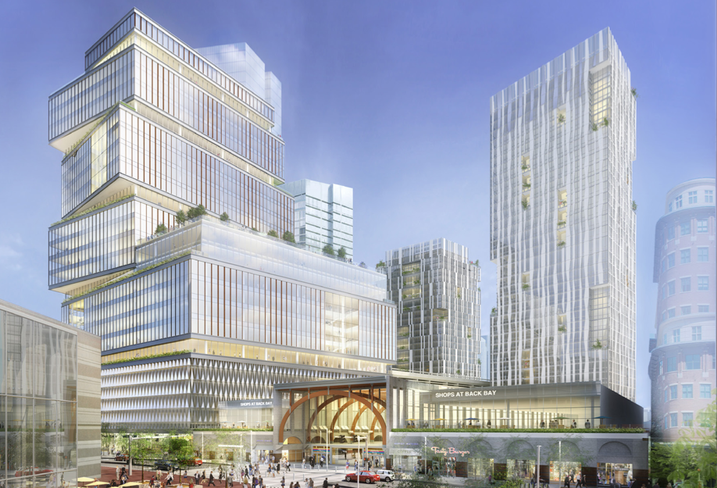 Boston’s traditional tech neighborhoods are running out of space for technology companies to scale up, and, with even Back Bay’s vacancy rates dropping, future space needs may only be satisfied through new construction. Given the rate of growth, the next wave of development may be larger than the series of 500K SF buildings Boston is used to seeing erected this cycle.

“There are a number of projects in the city that have development potential exceeding 500K SF,” Skanska Executive Vice President and Regional Manager Charley Leatherbee said. “Interestingly, there are also businesses that have footprints far larger than 500K SF. Creativity, timing, location and the offering are some of the primary factors that will result in the next large office developments.”

To hear more from Leatherbee, Perry and Gilbert, head to Bisnow’s Boston Office of the Future event on May 17.