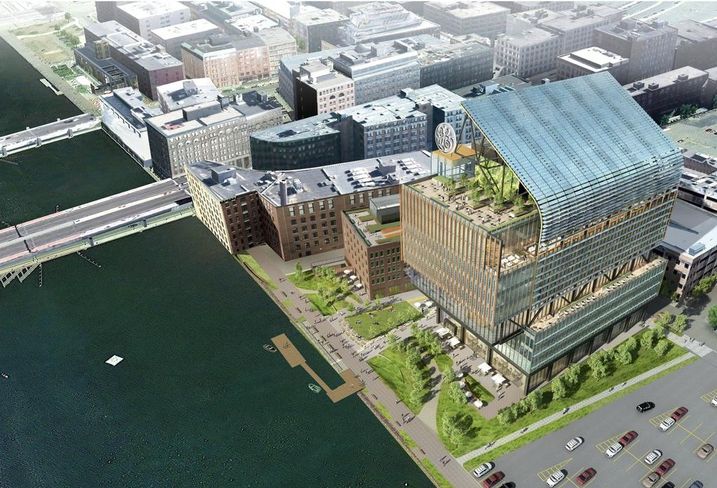 General Electric is continuing to trim its business holdings, and the next wave of divestitures stands to take a toll at the company’s Boston headquarters.

Since taking control in August, GE CEO John Flannery has dramatically changed the course of the company once viewed as a bellwether for the U.S. economy. He has indicated plans to sell or spin off $20B worth of company assets within two years. A plan to cut an additional $500M in expenses by 2020 on top of the already planned $2B in cuts this year will largely come from the corporate side, the Boston Globe reports.

By the time the corporate trimming is finished, GE’s business will focus on aviation, power and renewable energy, which have $71B in combined revenue. GE’s stock has fallen 55% in the last year, and the company, the last original member of the Dow Jones industrial average, was dropped from the blue-chip stock index earlier this month.

GE employs 300,000 globally, but the number is expected to dramatically decrease after the asset-shedding is implemented.

The company is underway with construction of a new $200M corporate headquarters in Boston’s Fort Point neighborhood, but even that project has come under the company’s newfound fiscally hawkish ways.

While the headquarters was supposed to be completed by 2019, it has been broken up into two phases to keep construction costs down. The first phase, which includes the restoration of two warehouses, will finish in the first half of 2019. A new 12-story building will come in the second part of construction, scheduled to finish by mid-2021.