Office tenants along Boston's Route 128 corridor are increasingly looking to fill some of their unused space on the sublease market, a trend that was an indicator of the last two downturns in the region's office market. 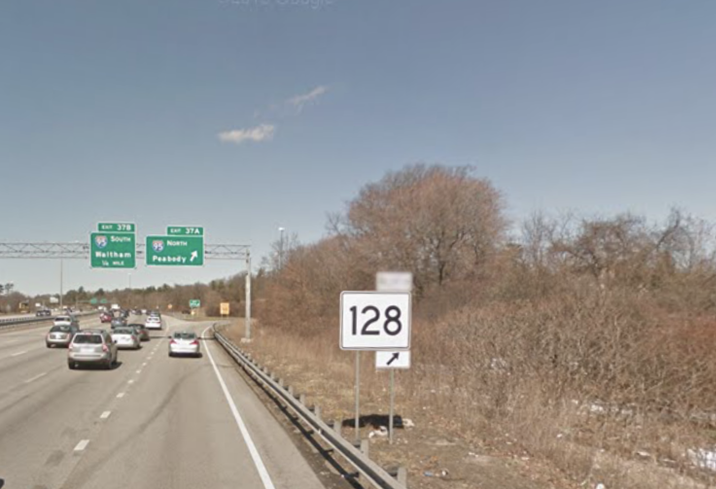 
Route 128 is experiencing a subleasing spike that has previously indicated a downturn on the horizon.

Greater Boston’s office sublease availability has risen 17% in the last two years, according to a report by NAI Hunneman. While this is not cause for panic, that it is heavily concentrated in suburban markets is drawing the attention of researchers. Since the end of 2014, sublease availability in the Route 128 submarket has risen by 87%. Of the 4M SF of subleases available in greater Boston today, 22% of it is in the Route 128 West submarket.

“Most people consider a rising availability like this to be a leading indicator of a soft office market,” NAI Hunneman director of research Liz Berthelette said. “The increase in the sublease market is slightly concerning.” 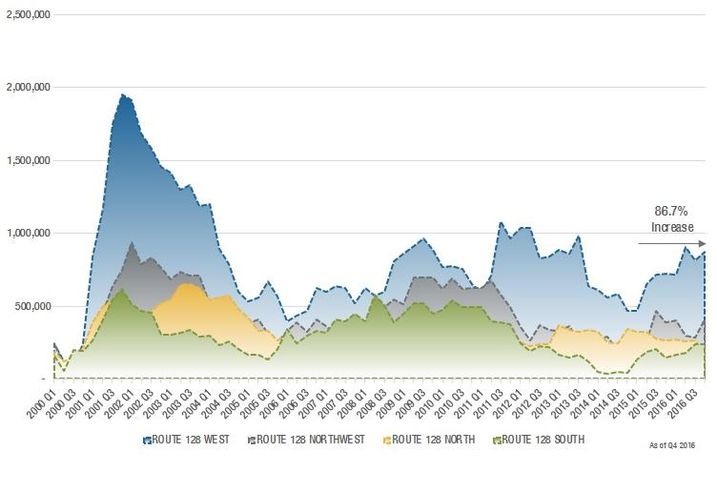 
Subleasing availability along Route 128 since 2000

Waltham, viewed as the Route 128 West bellwether, accounted for 871K SF of sublease availability in the submarket at the end of Q4 2016. Space is freeing up for a variety of factors, including a macro shift to the urban core, Berthelette said.

After the Food and Drug Administration rejected Chiasma’s experimental drug to treat a pituitary gland growth disorder, the biotech company laid off most of its workforce at its 24K SF facility. Burlington web hosting company Endurance acquired Waltham-based Constant Contact for $1B last year, and the online marketing company quickly laid off 15% of its workforce at its 130K SF HQ. It is now subleasing 83K SF of the facility.

“For a while, Constant Contact was expanding so much, because they felt they were unstoppable," Colliers International assistant vice president Jason Rexinis said. 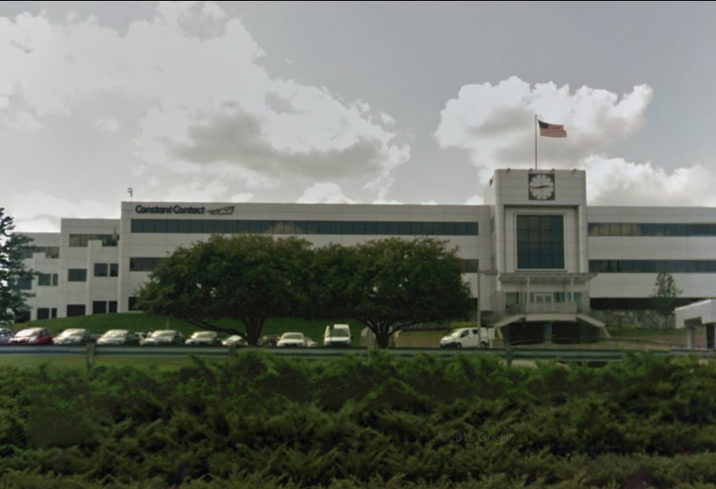 
Constant Contact is now subleasing 83K SF of its headquarters.

When subleasing gets high, landlords get spooked. Rexinis, who represents landlords and tenants along Route 128, said there are still a lot of prospective tenants looking at these spaces. Companies are beginning to look outside of Cambridge and the Seaport due to cost and size constraints, which helps the market.

Direct vacancies in Waltham were at 9.6% at the end of Q4 2016, but total vacancies were at 16.5%, up from 15.2% in 2015. Colliers director of research Aaron Jodka said the last time so much sublease space was on the market was in 2003 in the wake of the dot-com collapse. The fundamentals are different this time around, because companies are making measured, logical decisions with office space instead of signing unrealistic leases.

“It was a very different economic cycle back then,” Jodka said. “They were leasing space they could never grow into.”

Class-A building rents in Waltham are rising into the low $40s/SF while Class-B rents are in the high $20s to low $30s/SF, but subleasing is narrowing the price gap. While the average term left on sublease spaces in Waltham is three and a half years, there are many with more than five years left, Berthelette said. Subleased Class-A space, which accounts for 80% of the sublease availability in the area, is now competing directly with Class-B landlords.

“Some tenants may be enticed to get more bang for their buck, and relocate to a higher-quality asset," Berthelette said. 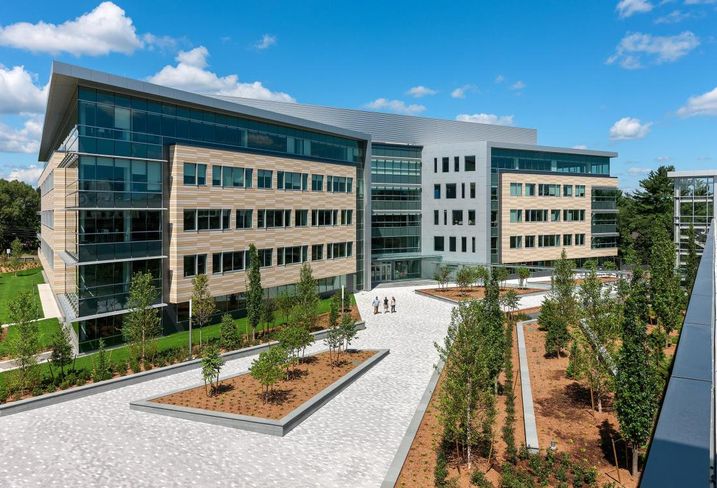 Not all landlords are concerned with the new competition.

“Looking at the numbers I look at, it’s pretty isolated,” Hobbs Brook Management president Thomas Dusel said. “There’s some level of competition, but we aren’t worried.”

Hobbs Brook operates 24 buildings along the Route 128 corridor, and he sees no reason to slow down growth or plans for redevelopment. Dusel said businesses like tech company Cimpress continue to want to locate to the area. It is setting the stage for a redevelopment boom, as there is no raw land left to build upon.

Bertelette agreed the data may not be as perilous as it was in prior economic cycles. TripAdvisor and footwear company Wolverine Worldwide only contributed to the sublease availability because they vacated old spaces after building new headquarters elsewhere in the 128 corridor. While other companies along Route 128 are looking to move into the city center, she is taking note of ones along the I-495 corridor eyeing newly available space along 128.

“It’s this perfect storm of a lot of activity and movement,” she said. “It could go one of two ways, which is why we will continue to monitor it.”