After 30 years and $30B in sales, in September Rob Griffin, Cushman & Wakefield’s new head of US capital markets, adds another iconic deal to his roster: Oxford’s $2.1B purchase of a Blackstone downtown office portfolio. (Now if only he could show the Sox how to get the most value from John Lester we'd be set.) And he sees more deals to come. 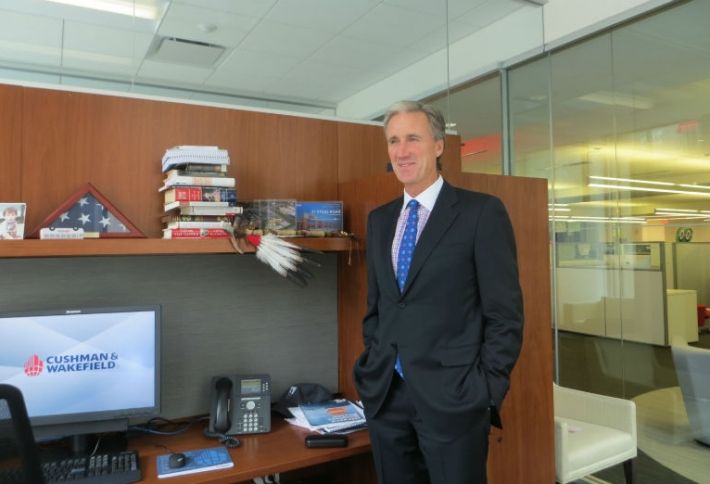 There’s the largest pool of buyers able to invest $1B he's ever seen, Rob tells us. Investors have three or four times more capital than in the past. The downtown office market was written-off too soon, he says. It’s bouncing back because of the public transit, the cultural shift favoring urbanism, and game-changer projects in the pipeline, including the Boston Properties/Delaware North $1B mixed-use development in North Station. 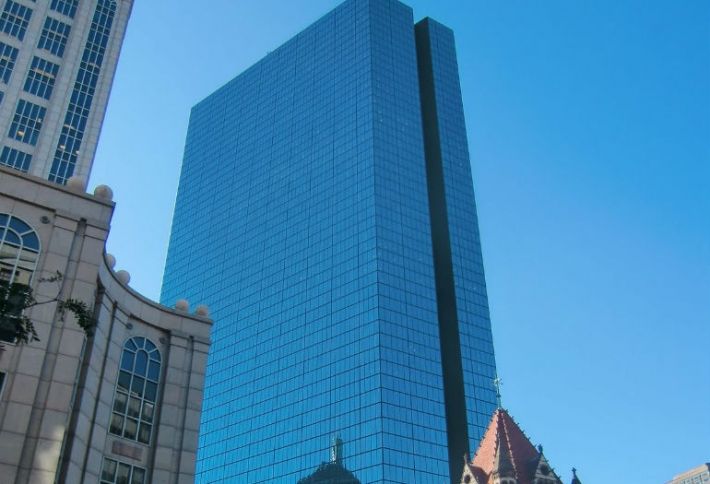 First up among Rob's most memorable sales: the 2010 purchase of the Hancock by Boston Properties for $930M from Normandy, which acquired it in ’08 for $650M. Rob’s team leased and sold the tower for Normandy. Also, this year’s Blackstone sale downtown and the possible sale of O’Connor’s 428-apartment Atmark in Cambridge’s emerging Alewife District for about $200M. 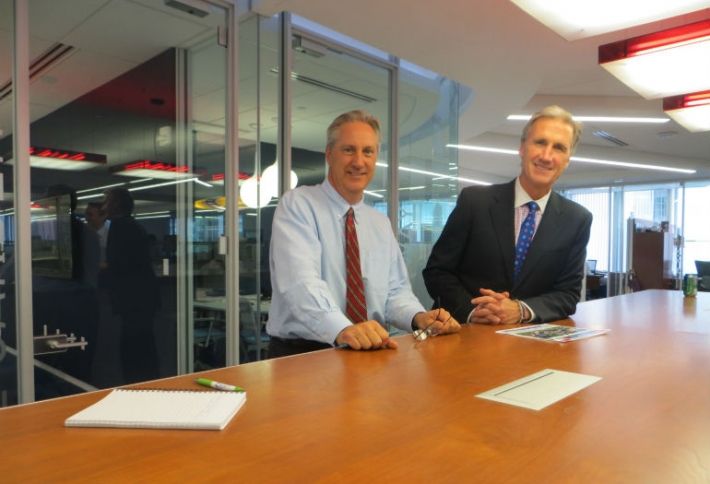 In his transition from president of C&W’s New England operation to head of US investment sales, he still gets up at 5:15 (that’s AM) and relies on his phone, email, and texting. But now that his children are grown, he no longer “sneaks out” to watch their games; he spends the time working, he says. For Rob, it’s exciting to travel to other markets bringing Boston talent like executive director Frank Nelson (above), a meds and eds all-star. More critical team stars include: Ed Maher, Matt Pullen, Geoff Millerd, and Mike Byrne. 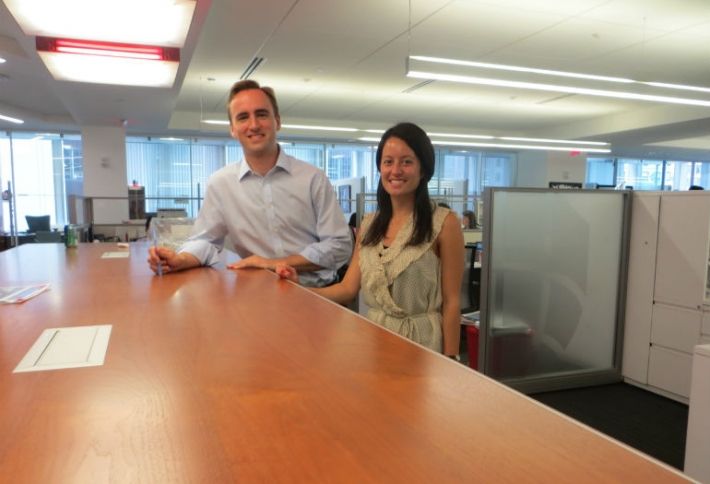 Rob loves the team he “plays on” with other colleagues like Tom Greely and Samantha Hallowell (above) who help him keep up with big industry changes. To provide clients with relevant information, there are many more data points to track, faster. That requires intense collaboration. Building designs are more creative and sustainable, which tenants appreciate greatly. Rob sees good things ahead for Boston. Downtown is likely to get a new office tower; perhaps developed by The Chiofaro Co or Trans National Group chairman Steve Belkin, he says. Where we are in this cycle: the third inning of a double header, he says.