With New Residential, The Seaport Has Become A Neighborhood

The Seaport has enjoyed mass development in recent years, but has it become a real neighborhood? Certainly so, said Twining Properties CEO Alex Twining. 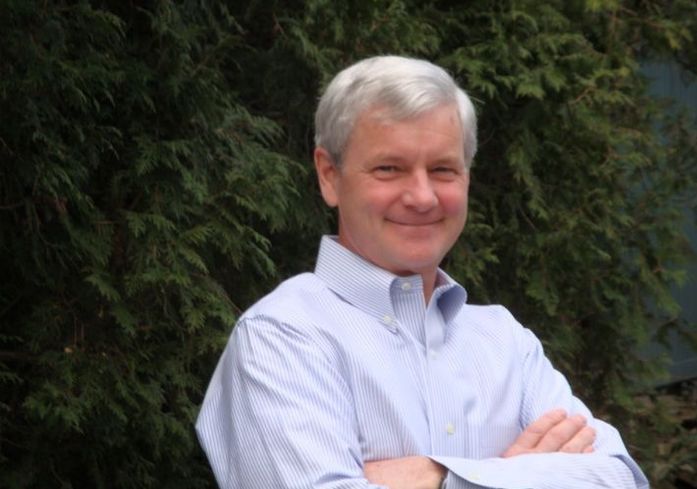 Twining, who will be a speaker at our State of the Seaport event, said "the Seaport is transforming Boston, by emerging as a new mixed-use neighborhood that has physically connected Downtown, Fort Point Channel, the Fan Pier and the World Trade Center."

Twining Properties developed the master plan on the residential portion of the Seaport redevelopment, representing 2.5M SF of the 6.5M SF project on 25 acres overlooking the Boston Harbor.

"As part of the Seaport master development team, we developed the first apartments and retail — Watermark Seaport, at the new subway station, between two new parks, and surrounded by over 500k SF of new retail," Twining said. 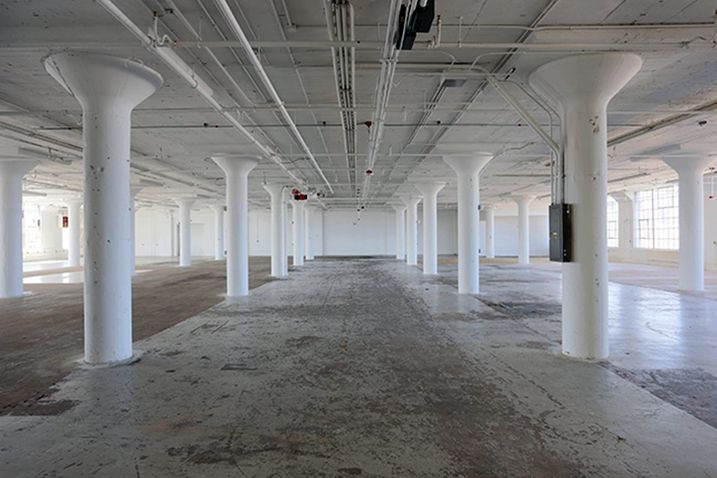 The most recent major announcement at the Seaport was Reebok's decision to take 220k SF for its new global HQ at The Innovation & Design Building, 25 Drydock Ave. The location will offer more than just office space; it will also include a two-story, 30k SF gym featuring a CrossFit box, a boxing ring, multiple studios and more.

“Our vision is to bring ‘The Home of Fitness,’ which we’ve created at our Canton HQ, to this new location," said Reebok president Matt O’Toole. "We have a goal of being the fittest, healthiest workplace in the country, and this new location will go a long way in helping us achieve this goal."

O'Toole will be a keynote speaker at the State of the Seaport event Feb. 23, offering more detail about the new HQ and the company's decision to move to the up-and-coming Seaport neighborhood. The event will be at the Westin Boston Waterfront beginning at 7:30 a.m. with breakfast and schmoozing. Sign up here.