Housing, Height And Density A Necessity For Boston To Land More Companies

In the face of a new year, Boston’s development community says more housing is a necessity if the city expects to continue courting corporations and the office expansions they provide. 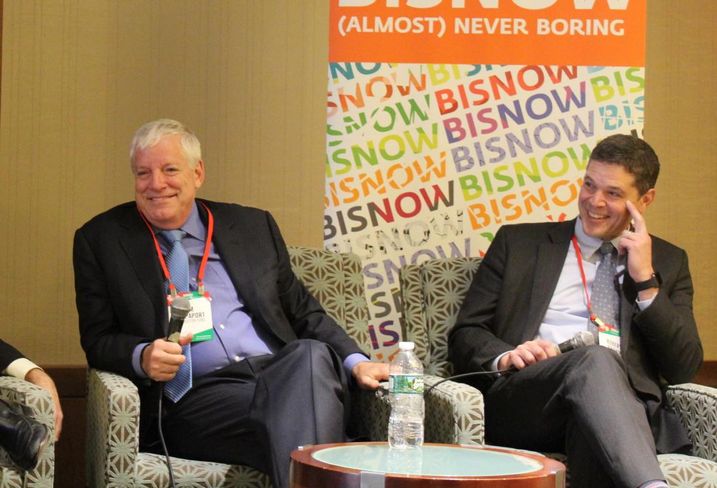 “I’m not sure if there is anything that’s underappreciated in the Greater Boston area right now,” New Boston Fund Director Jim Rappaport said at Bisnow’s Boston 2018 Forecast event on Thursday. “We do need to build out more affordable housing for the workforce.”

Boston’s housing shortage is perpetually painted as what makes the city so unaffordable. Boston is the fifth-most-expensive city to rent a one-bedroom apartment in the U.S., behind San Francisco, New York, D.C. and San Jose. Housing costs in the Massachusetts city are 24% higher than the national average, according to the U.S. Bureau of Labor Statistics, and many say that is simply because there are not enough homes to accommodate the city’s explosive growth. 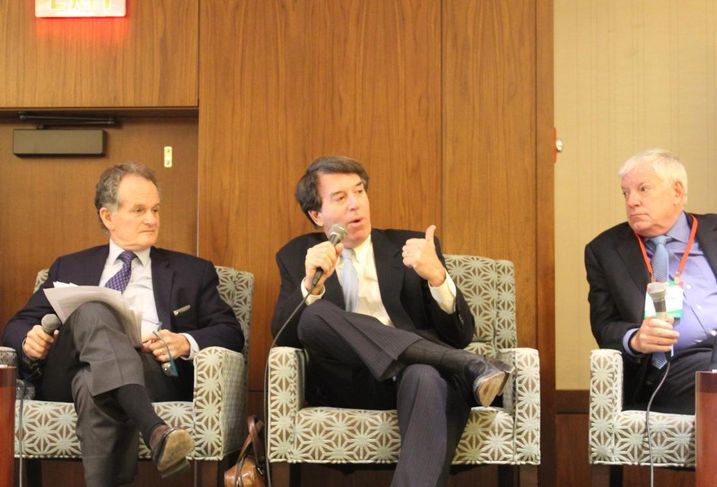 The city has also added a bevy of corporate relocations and expansions. General Electric will employ 800 at its future Fort Point headquarters while Reebok will bring 700 to a 220K SF global headquarters at the Innovation and Design Building. Technology company PTC and pharmaceutical company Alexion are both moving into 121 Seaport.

Rapid7 will consolidate its Cambridge and downtown Boston offices into a 147K SF Boston headquarters at the Hub on Causeway next to the TD Garden, and Greeley hinted at more companies to come.

“The city is pushing at its margins,” The Davis Cos. founder and CEO Jonathan Davis said. “This is the largest urban migration we’ve had since the Industrial Revolution.”

To accommodate the growth, more housing is a necessity, and the city has responded with its Imagine Boston 2030 plan. The first citywide plan in 50 years, Imagine Boston 2030 calls for greater density, improved transit and greener practices to sustain the city’s growth beyond its 400th birthday in 2030. 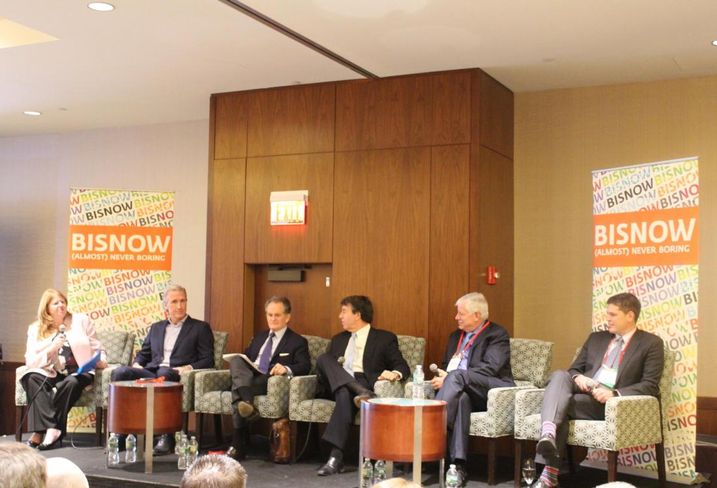 But in an era where even smaller micro-units, built as more affordable housing for millennials, fetch between $2K and $2,500/month in the Seaport, some say the response is not enough. Cost-effective solutions could mean Boston’s next wave of multifamily housing comes outside the Seaport.

“The atmosphere is getting very thin,” Mount Vernon Co. Chairman and founder Bruce Percelay said. “There is a real question as to the direction of rents. We believe the luxury downtown Seaport product is, if not already overbuilt, on the verge of overbuilding. We would not touch high-end, super-luxury rentals.”

Percelay and his company are building what he calls “entry-level, yet high-quality workforce housing” in Allston, including a 132-unit project at 530 Western Ave. and a large project in the pipeline he mentioned Wednesday but was not ready to divulge further details. 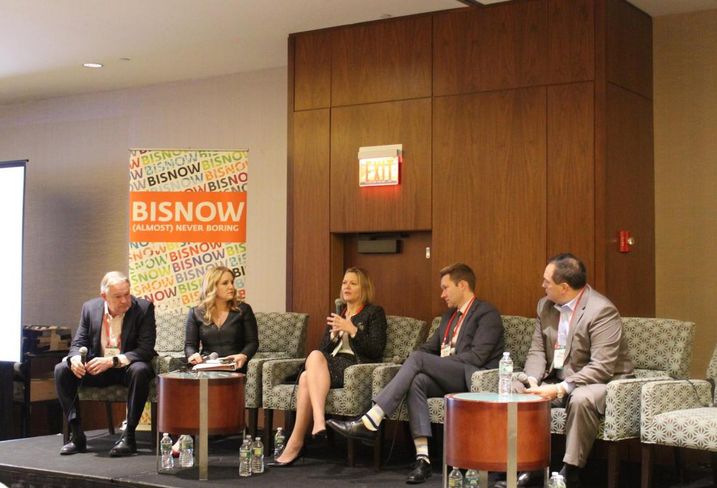 These western gateway projects come at a time when Massachusetts Gov. Charlie Baker has also launched an initiative to add 135,000 homes over eight years in Greater Boston suburbs to tackle the state’s growing home affordability problem, viewed as a deterrent in retaining talent, and where Boston often scores low in surveys that analyze Amazon HQ2 bid cities.

With such a housing boom on the horizon, Percelay said developers looking to find the next untapped Boston neighborhood to build new supply should proceed with caution.

“I don’t think there is an ‘a-ha moment’ where someone is going to say there is something entirely undiscovered in this city,” Percelay saisd. “There are more smart people per square foot in this city than anywhere.” 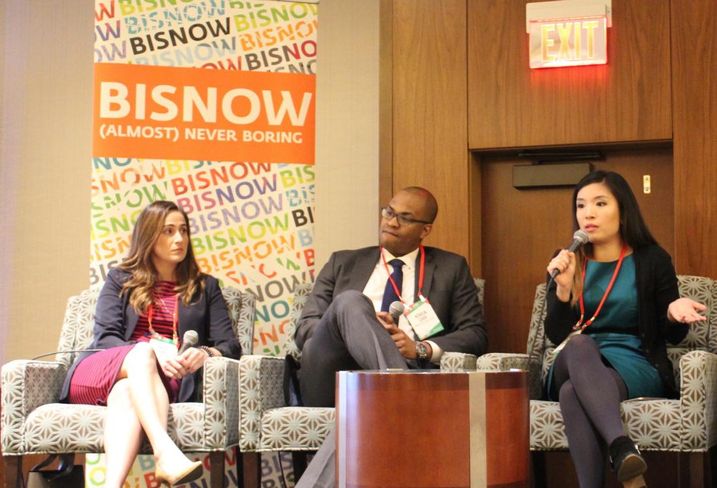 Finding a place to put so many smart people has not come easy. Boston has historically looked to avoid density and height as a solution, and proposals for tall towers are often met with hours of protest and debate at Boston City Council hearings. But some find the historically height-averse city might be at a turning point.

“For so many years, the reaction was to push back on density and height in thinking that was antithetical to community building,” Redgate principal Lisa Serafin said. “It feels like the city has embraced density with projects if they’re done right.”

Furthering the height embrace could come down to younger generations taking the initiative to get themselves heard. One panelist put out a call to action to her generation.

“We are coming up next,” Stantec Associate Aeron Hodges said. “We have strong voices, but we tend to get muffled in the louder surroundings in the community meetings. Band together, speak louder and speak up.”