Boston Has A Housing Hole Problem

Booms have their headaches. According to panelists at our Boston Multifamily event at the Westin Boston Waterfront, we've got a big headache: Is it fiscally possible to build anything except top-end multifamily development? 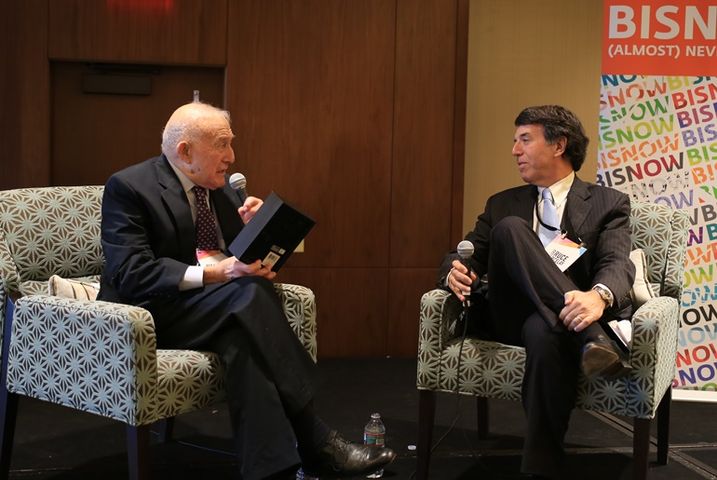 The event kicked off with an interview of Boston real estate doyen Harold Brown. He's been in the business since 1954 and owns 5,600 apartments and more than 2M SF of commercial space. Harold's here with Mount Vernon Co founder Bruce Percelay, who presented him with our Bizzy Award for lifetime achievement in the industry. (It's like a Golden Globe, except winners build towns instead of starring in Chinatown.) 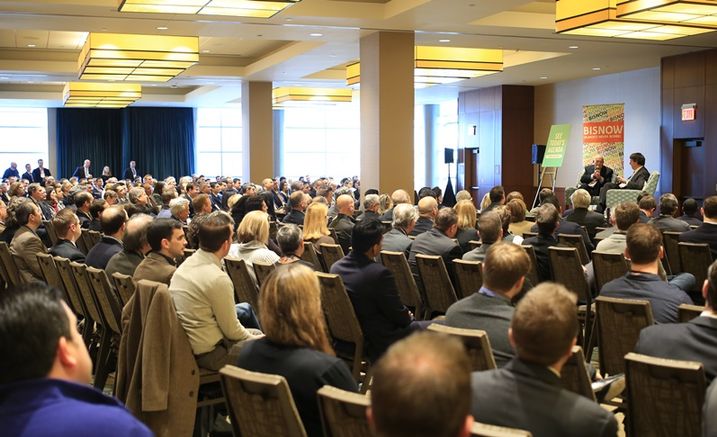 While Harold feels another downturn is inevitable (they always are), the good news is that every trough is higher than the one before it. Plus, there are opportunities in the market, even for those who want to start with two- or three-family properties and learn from them and work their way up. 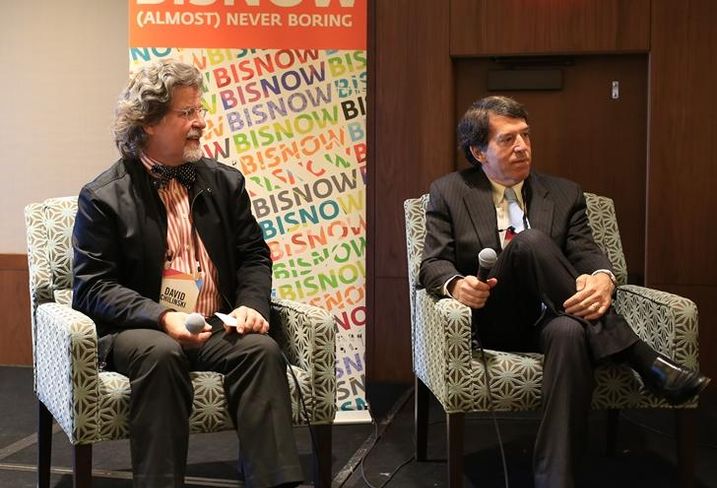 Massachusetts has a dearth of middle-income housing, our speakers explained. We don't seem able to produce anything between high-end housing and affordable. There are robust programs at the state and local levels to support affordable housing, but there's a gap in support for middle-income or workforce housing, which is between low-income housing and purely market-rate apartments. Pictured: Prellwitz Chilinski Associates president David Chilinski, who also moderated, and Bruce Percelay. 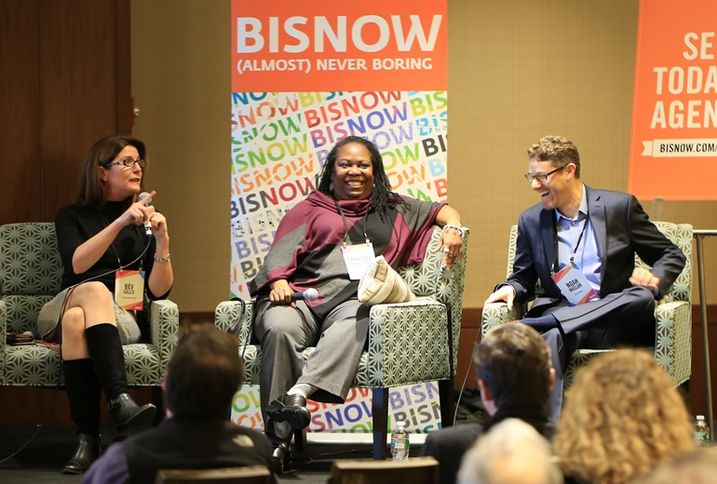 The definition of middle-income housing varies from neighborhood to neighborhood, but almost everywhere it's hard to develop at low enough rents. In any case, it's important to keep growing the local economy, since a single "innovation job"—and Boston's been good at creating those—creates five more jobs, two of which are professional. Peregrine Urban Initiative principal Bev Gallo, Massachusetts Department of Housing & Community Development Undersecretary Chrystal Kornegay, and Eden Properties principal Noah Maslan. 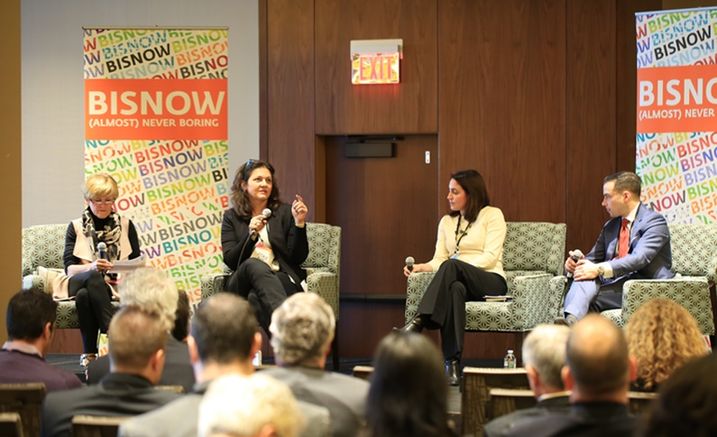 Millennials grew up watching HGTV and Food Network, and they want to be knowledgeable in real time about certain things. That comes out in how multifamily is designed. To answer the question, why would someone want to live in this particular place: branding—which is started as soon as possible. Afterward, every design decision underscores and supports the individual story, so it doesn't feel inauthentic. Pictured: The Collaborative Cos CEO Sue Hawkes, who moderated, ADD Inc (now Stantec) principal Vickie Alani, Bozzuto Development VP Lauren Jezienicki, and Gerding Edlen director Matt Edlen. 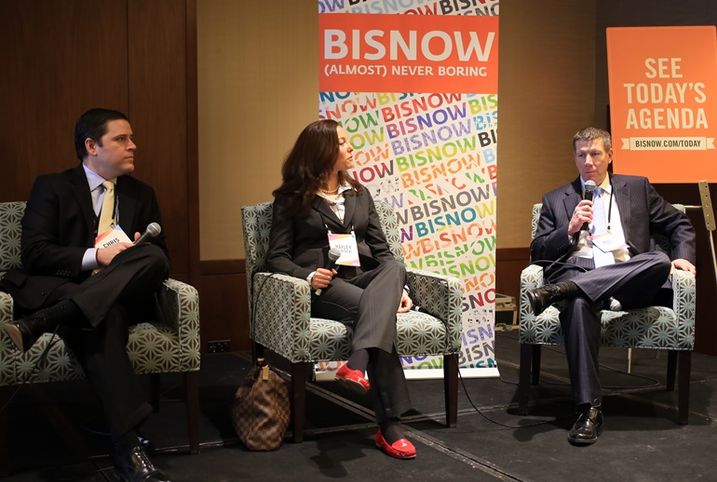 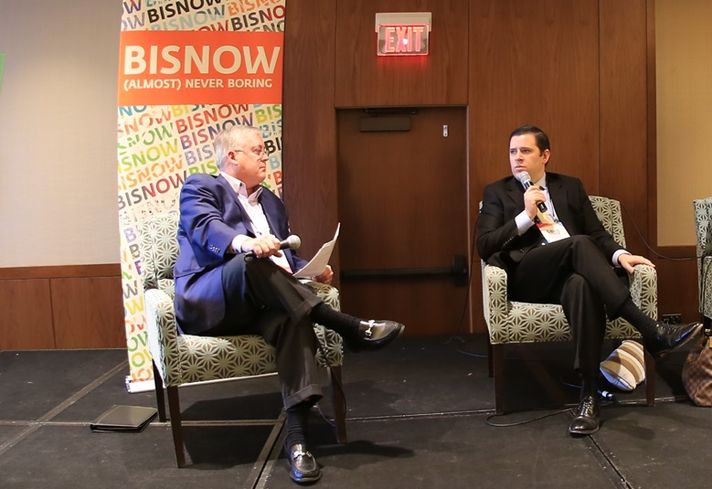 Yields are still attractive in the multifamily sector, despite low cap rates, provided there's an appropriate amount of leverage, our speakers explained. Interest rates are still low, so it's still possible to enjoy a good spread compared with Treasuries. Prices per unit in the urban core are at new highs, over $550k per unit, supported by a flight of capital to the urban core. Here, CohnReznick office managing partner Jim Nabor, who moderated the capital markets panel, and Chris Sower.