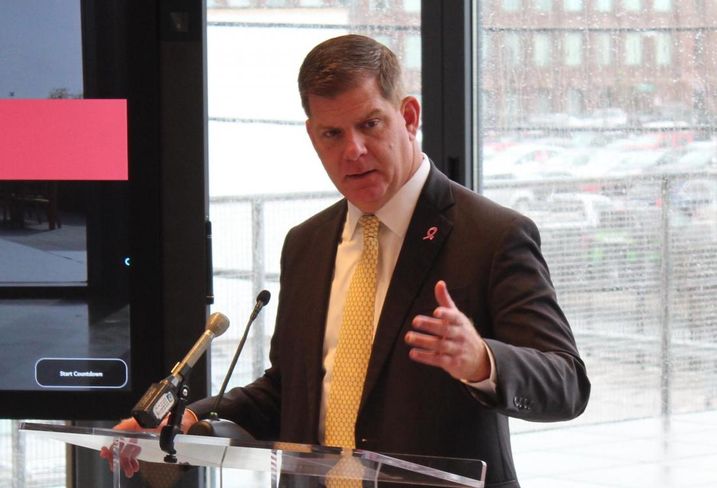 Apartment rent increases in Boston may be as much of a guarantee as death and taxes, but the city saw its slowest rent growth in 2019 since officials began tracking it six years ago.

"The stabilization of rents across our neighborhoods demonstrates our housing plan in action," Walsh said in a statement. "We know housing is the cornerstone of creating more opportunities for all, and we will continue our work producing and preserving housing for our residents. While I know we have more work to do to keep pace with the demand for affordable housing, I am encouraged by this milestone and look forward to keeping up this momentum."

Some neighborhoods saw no increases or even a reduction in rent. Studio rents decreased in Charlestown, Dorchester, East Boston and Jamaica Plain. One-bedroom rents in Back Bay, Beacon Hill, Charlestown and South Boston had similar rent reductions.

Increased housing production in the Fenway, Mattapan and South Boston neighborhoods kept rents flat on two- and three-bedroom apartments, according to the Walsh administration data.

Walsh cited ongoing city efforts to boost affordable and market-rate housing production as instrumental in the stabilized growth. He has pledged $500M to create and preserve affordable housing over the next five years. The city has also permitted 23,000 new rental units throughout Boston, 24% of which are income-restricted, according to the Walsh administration.

"We're on the right path, but we have a long way to go,” Metropolitan Area Planning Council Executive Director Marc Draisen said in a statement. “We need to make sure more communities around the region do their part to provide homes for all the people powering the regional economy, especially lower-income residents and families. Boston can't solve the housing shortage on its own."