As a boy, Mark Schuster was mesmerized by his father’s stories of the family business and thrilled that Dad  took him “as a pal” to construction sites. Now, Mark runs the Wingate Cos from six regional offices to develop/acquire multifamily properties and manage 15,000 apartments. It has construction underway in Boston, Atlanta and Austin. 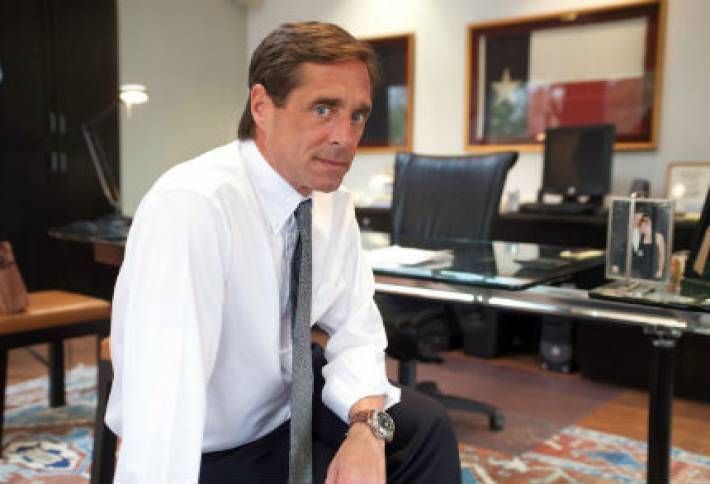 In Newton, grandfather Benjamin Siegel built Oak Hill Park, a planned community of single-family homes and retail. Mark’s father, Gerald, formed Continental Wingate to develop affordable housing. Profits were thin, so he diversified into property management, equity syndication and construction. In ’77, Mark joined and got an education in development, finance, property management and equity syndication. In time, Mark converted the equity syndication group into a lender. In the late ‘80s, Mark formed his own development/management and investment firm and plunged into the tumultuous Texas market—440 banks had failed and oil prices had collapsed. By 2010, with a solid business of his own—Bluestone Holdings—Mark purchased Gerry’s management company. Mark’s enterprise now operates under the Wingate banner. 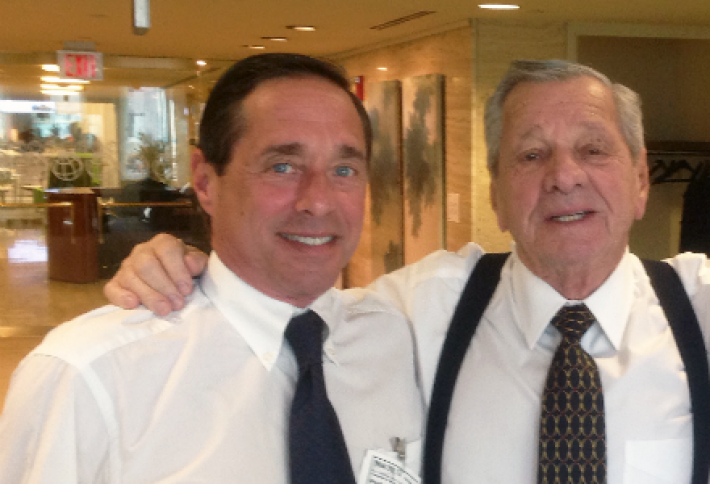 Among the many golden nuggets Gerry taught Mark: mentor, listen to as many people as possible, and retain good employees for decades. A great investment tool: find markets where industrial space is flourishing. It indicates a robust economy, ready for multifamily development and acquisitions. Another lesson: multitask and diversify. In his latest pivot, Mark’s getting into affordable housing development with federal Low Income Housing Tax Credit financing; an especially good business now that multifamily prices are “off the wall,” he says. 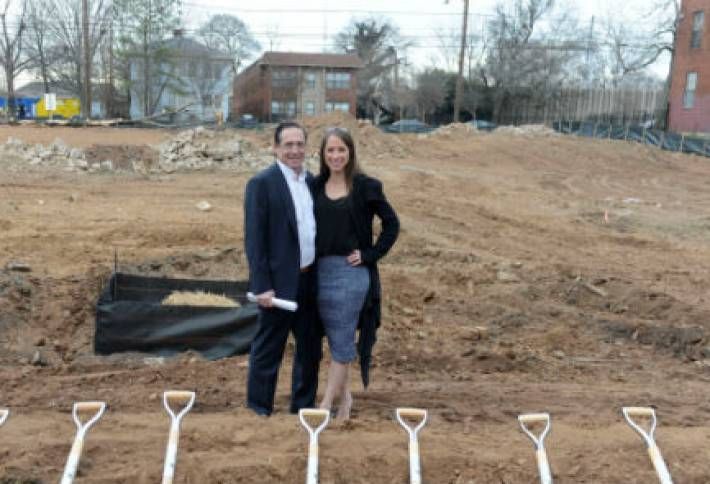 Married in ’83 to Audrey, Mark’s been blessed with a son and two daughters, including Nikki, (Schuster's fourth generation in real estate). Nikki was at his side earlier this year in Atlanta, when Wingate broke ground on City Lights, the first new senior housing in this neighborhood of the city’s reviving Old Fourth Ward. Wingate is planning a second building for families and together the two will have 170 units. Over five to 10 years, Wingate plans to invest $350M in a total of 1,500 units of multifamily housing in the neighborhood: half affordable, half market rate with retail. Mark credits Councilman Kwanza Hall for the vision and leadership to plan the revival and attract developers who will supply housing, retail and office. 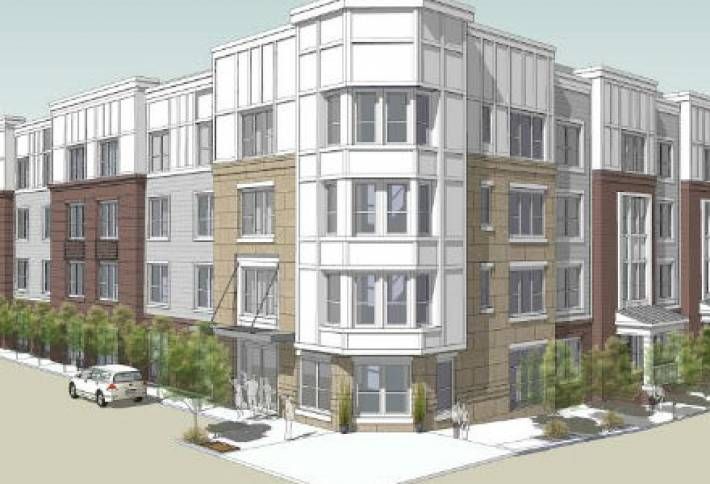 Wingate's latest project in Atlanta—the multi-phase Village of Bedford Pine redevelopment—is stepping into one of the city's hottest gentrification communities. It’s on the Boulevard, one of the main thoroughfares through the Old Fourth Ward, which had been infamous for the proliferation of crime. 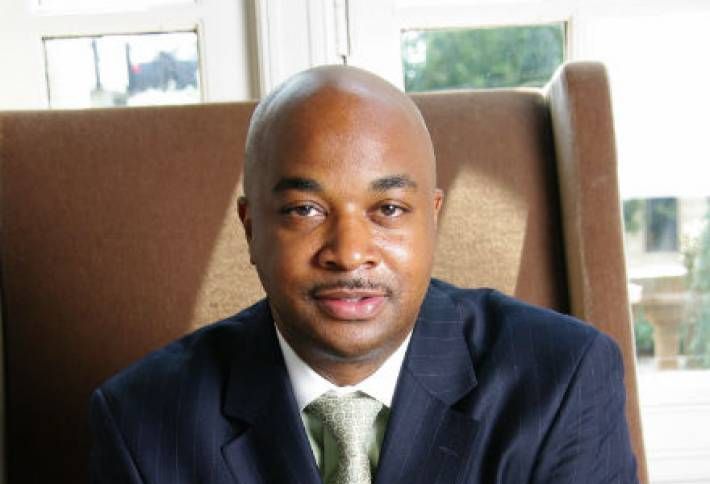 But Old Fourth Ward has seen a massive revival—more than $1B in new development, including Jamestown Properties revamping of a former multi-story Sears warehouse into Ponce City Market. We spoke with Atlanta City Councilman Kwanza Hall, who has been pushing redevelopment here since 2008. “Diversity makes you stronger. And in this case having housing options for people with a very fixed income” adds to the area's diversity, Kwanza says. He says projects like Ponce City Market and City Lights have already boosted tax income in Old Fourth Ward by $1M/year. 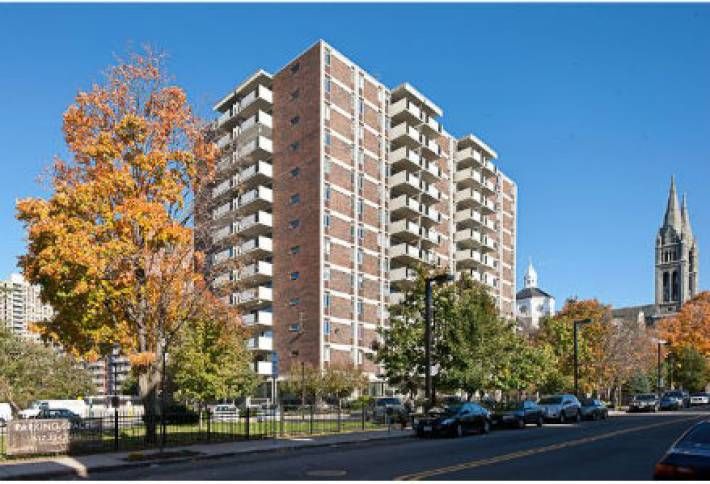 In Boston’s Longwood Medical Area, Mark plans to seek BRA approval for a $40M, 150-apartment building, Phase 2 of Wingate’s Longwood property. At Reservoir Towers on the Newton line, and in 4,000 apartments elsewhere in Massachusetts, Texas, Ohio, Pennsylvania and Michigan, the company is renovating and adding amenities. When looking at sites for development and acquisition, Mark seeks public transit and employment. Sometimes, there’s an overlooked location with good schools but a scant multifamily supply like Newton, Waltham, East Boston, Melrose and Medford. 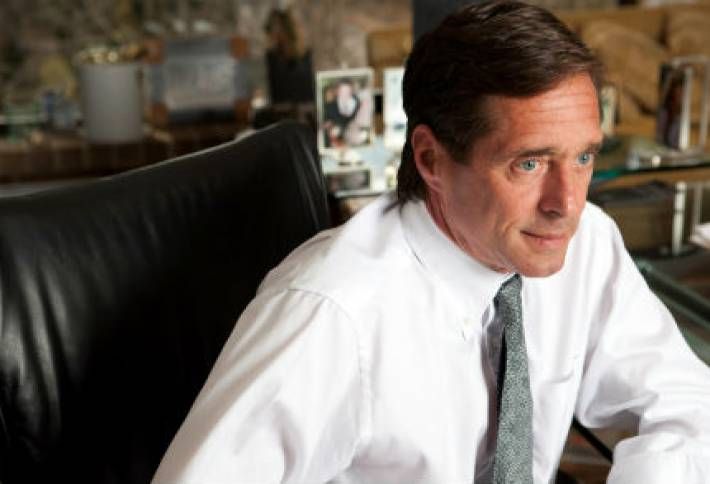 Apartment rents in downtown Boston are surprisingly high, even to a seasoned pro. How long can this boom last? Keep an eye on the 10-Year T bill. As long as it remains low, it will fuel interest in real estate of all sorts, Mark says. The market is so strong, debt and equity financing are basically commodities. But how to crack the tough nut of affordable/workforce housing? Mark suggests that creating an LIHTC tax credit percentage that is scaled to the higher costs in places like Boston and New York would help. But, more fundamental, he says, is the need for a better education system that produces a more stable and upwardly mobile workforce.