At NB Development’s $500M-plus Boston Landing project, Jim Halliday is optimistic. The economy will be good, developers will be disciplined and the boom will stabilize into long-term growth. He'll talk in-depth at Bisnow’s Boston 2016 Forecast: A View From the Top, Tuesday, Dec. 1, 7:30am, Boston Harbor Hotel. Today, we offer a quick preview. Please join us for the event! 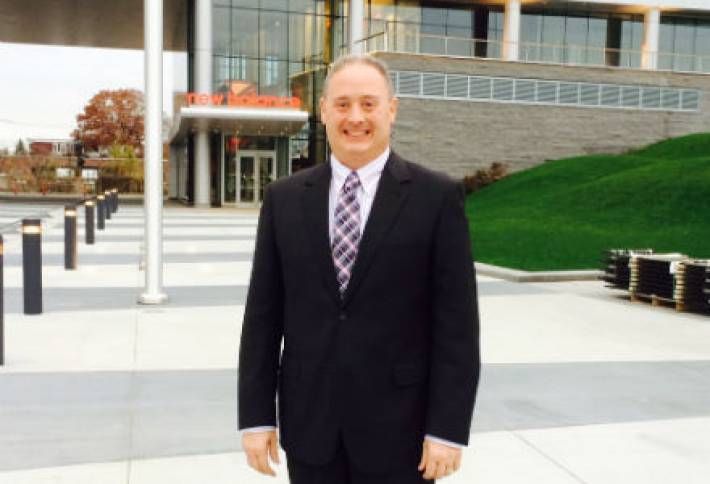 Next year, transportation will be a major concern for developers, as it was this year. It isn’t only about getting workers from the suburbs into the city, Jim says. It’s also about getting the young, urban-loving labor force across town. That’s one reason why NB is building—and financing—a new $20M commuter rail stop at its site that will operate on the South Station to the Framingham/Worcester Purple Line. It brings workers into the city from the western ‘burbs and put Boston Landing two stops from Back Bay and three stops from South Station, Jim says. 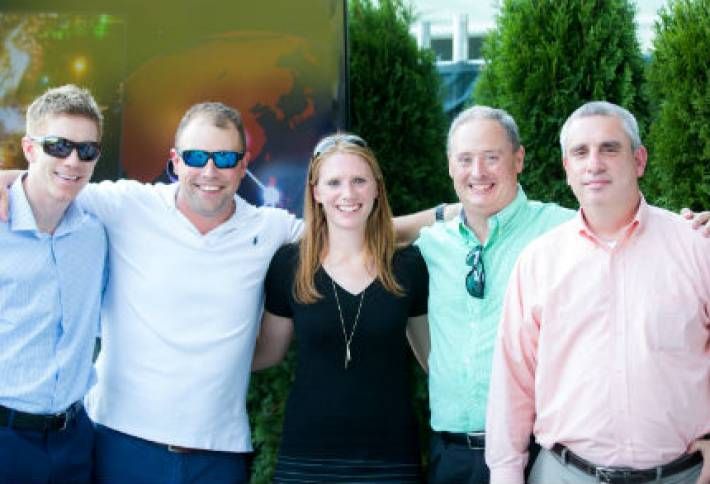 Jim, who’s been through a few real estate cycles, says this is one of the largest booms he’s ever seen. But developers are being disciplined to avoid oversupply problems. New projects are, however, making sea changes in where tenants want to be. Jim’s team—Keith Craig, Jay Rourke, Erin Harvey, Jim, David Levine and Bob Graham (not pictured)—is developing a seven-building complex of offices, residences, a hotel and sports facilities in a neighborhood that was industrial for decades. 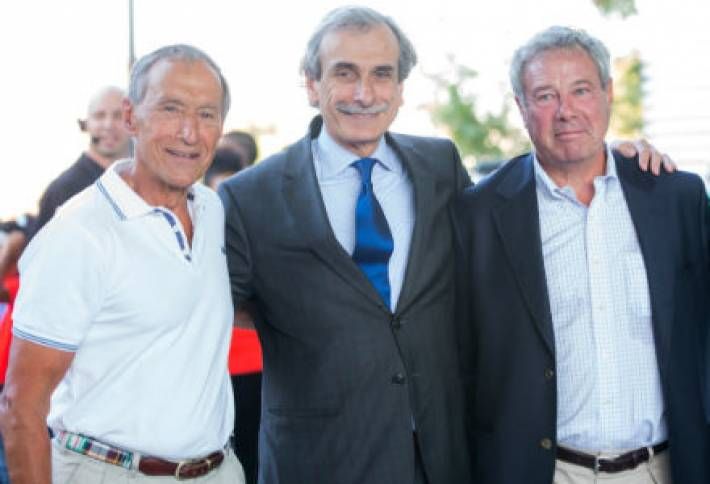 There could be more residential development after the new rail stop opens. Allston Brighton’s three stops were closed long ago when the Mass Pike was built. But when NB started planning Boston Landing, it worked with the neighborhood to bring back rail service, helping transform the area into an 18/7 neighborhood. NB wants Boston Landing to be a hybrid location—easy to reach by mass transit and well-supplied with parking. There will be 1,900 spaces in its garage, one level below ground and two above, behind retail. Spearheading the project has been New Balance chairman Jim Davis, Elkus Manfredi's David Manfredi and construction manager John Moriarty. 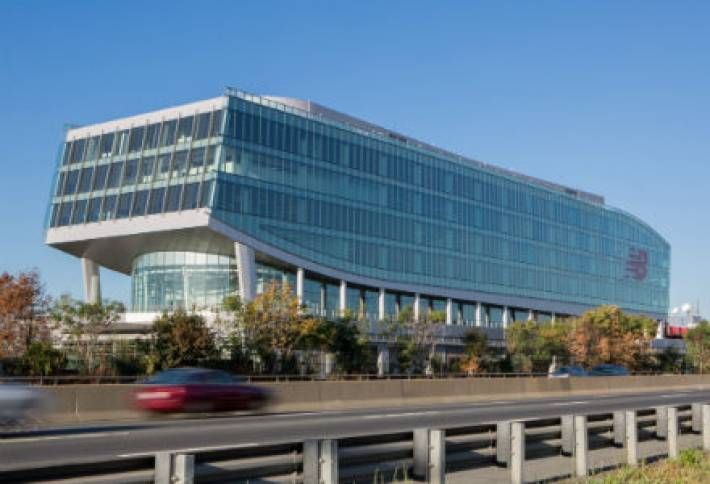 To alleviate Boston’s housing shortage, Mayor Walsh is looking at the overall housing panorama: where it’s proposed, what type it is, the inherent cost to develop and the Article 80 review process. This “makes for a positive and relevant discussion of Boston's goals and objectives," Jim says. Boston Landing will consist of: NB’s new HQ building, an ice arena, three office buildings, a 295-unit residential tower (now going through the approval process), a track and field facility, a hotel and 87k SF of retail. Under construction are the ice rink (above), a 10-story office building and the rail stop. 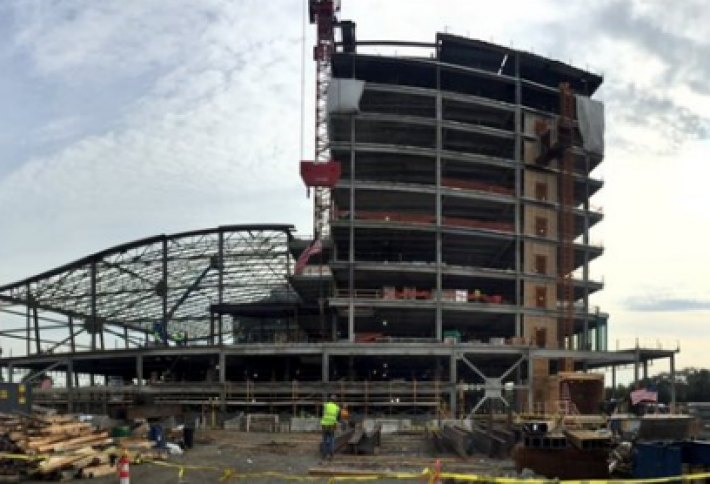 NB’s new HQ was completed in September, but the sports apparel maker has had an office in the neighborhood since 1971. Two months ago, it moved out of 170k SF at 20 Guest St and into 250k SF at 100 Guest St. Inspired by the company’s mill historic building in Lawrence, where it has a warehouse, offices and manufacturing, its new home has an open plan layout with long floor plates and high ceilings, Jim says. Flexible workstations allow the 600-person staff to sit, stand and bounce around in their cushy NB running shoes. Hear more from Jim and the other panelists at Bisnow’s Boston 2016 Forecast: A View From the Top, Tuesday, Dec. 1, 7:30am, Boston Harbor Hotel. Register here.