A new breed of anchor tenant is emerging in Back Bay, says JLL VP Bryan Sparkes. 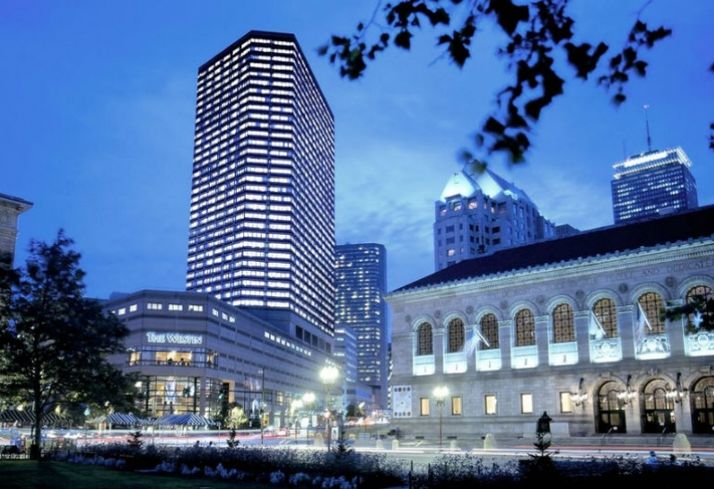 Simon Property Group got a boost at Copley Place with the 275k SF taken by Wayfair for its HQ, which nearly triples the retailer’s footprint compared to its current location: 177 Huntington Ave. Wayfair, among the largest online retailers, signed up for 170k SF more than it had anticipated last summer when it agreed to lease 105k SF at Copley Place. When a company like Wayfair takes this much space it helps to shift the image of the asset, validates Copley Place as a tech hub for Back Bay and will  generate more leasing momentum, Bryan tells us. Simon is planning a $500M project to build a new 52-story residential tower with about 500 units, expand the mall (in case they want to attract and retain teenage talent), and redesign part of the façade and streetscape. Transwestern | RBJ’s Michael Joyce, Jonathan Varholak, and Thomas Ashe repped Wayfair and Simon. 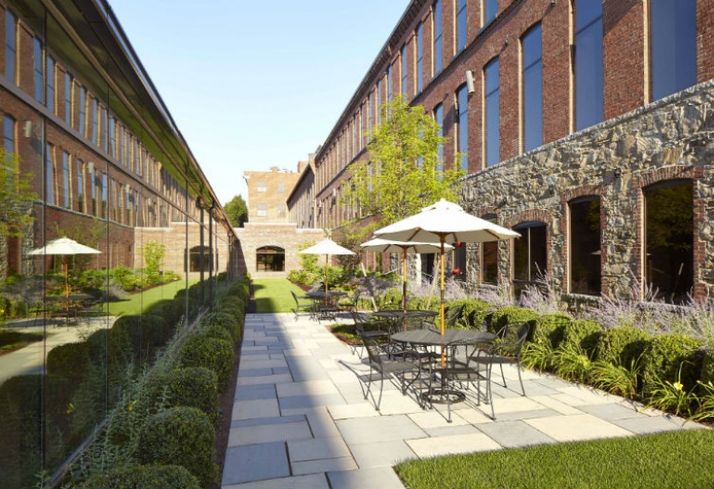 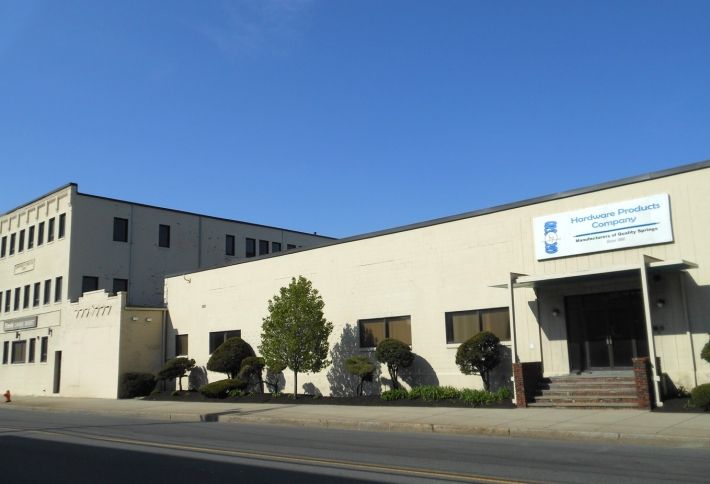 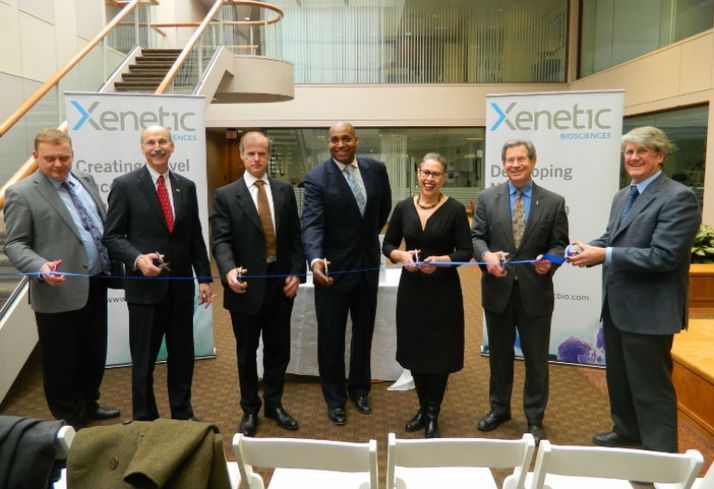 Equity Industrial Partners launched the final and fourth phase of the $23M renovation at 9 Northeastern Blvd in Salem, NH, a 600k SF building once used to manufacture computers. The new office space was designed by Maugel Architects and is being built-out by Integrated Builders. 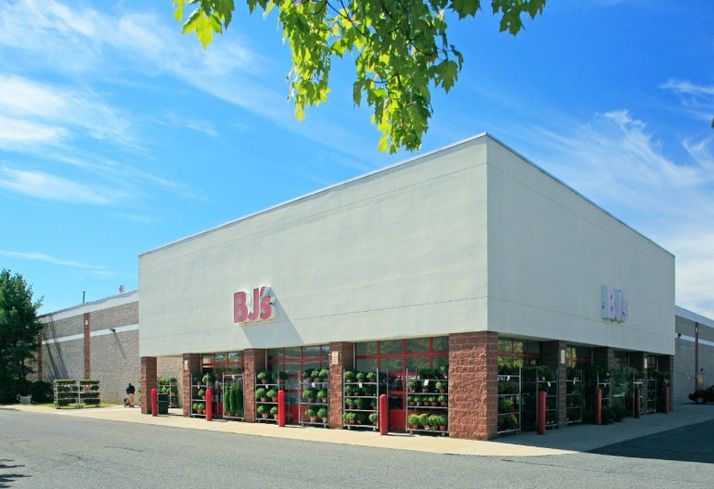 Night Shift Brewing, an Everett microbrewery, is doing an expansion and relo from a 3,000 SF facility on Charlton Street to a 16k SF space it's leasing at 87 Santilli Hwy. With the help of a $700k loan from MassDevelopment, it will buy equipment and renovate the facility for its brewing ops and taproom.

Quinsigamond Community College won a $500k state grant to help equip and furnish its new $20M Quinsigamond Engineering, Science and Technology Building   in Worcester to increase the supply of skilled workers for  biotechnology, biomedical engineering and pharmaceuticals, Gov. Deval Patrick announced on Thursday. At the same time, another equal grant was awarded to Mount Wachusett Community College to upgrade equipment for new and existing labs to train students for jobs in the STEM fields.

The state of Rhode Island’s I-195 Redevelopment District Commission has chosen JLL’s Boston capital markets team in Boston to sell up to 19 acres of state-owned and developable land in Providence that came available during construction on portions of I-195.

O’Reilly Automotive chose Campanelli Construction to renovate its 375k SF distribution center in Devens slated for completion in October. O’Reilly, a large specialty retailer of aftermarket parts, tools, supplies, equipment and accessories, is publicly owned and operates over 4,100 stores in 42 states. Campanelli’s Dick Halverson will lead the overhaul of the facility that it built for another company.