Why Boston Industrial In '17 Is As Strong As Last Year 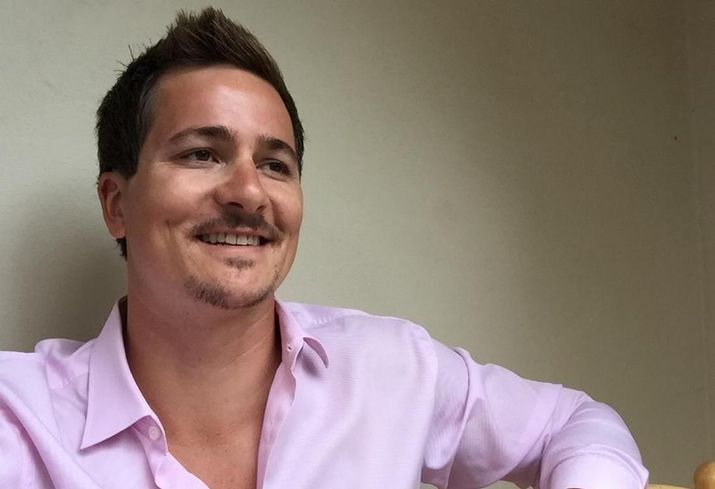 Boston's industrial market had a solid run in 2016, and this year is just as promising, Transwestern Northeast research director Chase Bourdelaise said.

"Both warehouse and manufacturing properties are doing well across almost all submarkets," he noted. According to just-released Transwestern data, warehouse vacancy edged up slightly to 8.8%, from the previous quarter's record-low 8.7%.

"The market has benefited from robust conditions in the greater Boston economy, and a correlated increase in population and consumer purchasing power," Bourdelaise said. "There's also been a resurgence in domestic manufacturing, particularly for goods requiring sophisticated processes and skilled on-site operators." 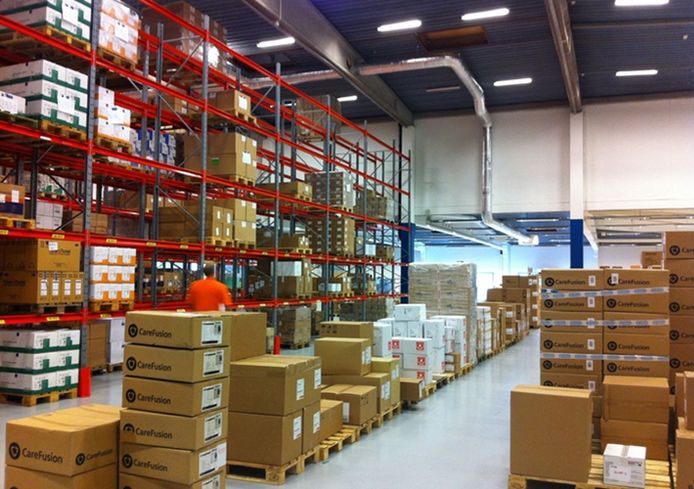 As the overall Boston economy continues to strengthen, the local warehouse market has remained consistent over the last several years as an “end of the line” distribution location, servicing the New England area for national hub locations such as Chicago and Mid-Atlantic cities, Bourdelaise said. In addition, the market dynamics associated with e-commerce demand and “control of the last mile” have provided a boost to existing inventory.

The warehouse market saw 147k SF absorbed during the fourth quarter, the 18th quarter in row of positive absorption, and 1.5M SF during all of 2016. Average asking lease rates held steady at $6.05/SF, according to Transwestern.