Still No Truce In Boston's Seaport Hotel War Of Words 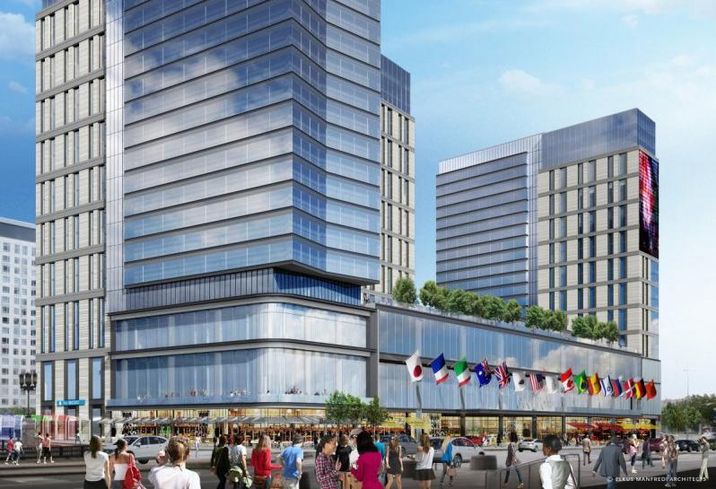 The name game isn’t so fun if you are a hotel developer looking to use the word “Seaport.”

Fidelity Investments is still not happy with what the developers behind what will be one of Boston’s largest hotels want to name their project. When construction began on a 1,055-room Omni hotel in the Seaport in May, Fidelity sued after the development team that includes The Davis Cos. revealed it planned to call it the Omni Boston Seaport Hotel. The financial services company argued it was too similar a moniker to its own nearby Seaport Hotel and would confuse travelers.

The Omni team responded by agreeing to change the name to the Omni Boston Hotel at the Seaport, but Fidelity said that is still too similar to the Seaport Hotel name it has trademarked, the Boston Globe reports.

Fidelity responded in federal court last week that it remains unsatisfied with the similarity since both hotels will cater heavily to visitors attending conferences at the nearby Boston Convention and Exhibition Center. Fidelity has suggested Omni Boston Seaport District, and the Omni team said it has tried to please its future neighbor.

“When we heard of Fidelity’s concerns, we sought to come up with a name that we believe would be responsive,” The Davis Cos. founder and CEO Jonathan Davis told the Globe. “We’re disappointed that they’re not satisfied with what we’ve proposed.”

While the Seaport’s hotel waters remain choppy, Fidelity indicated it still hopes it can reach an agreement with Omni.