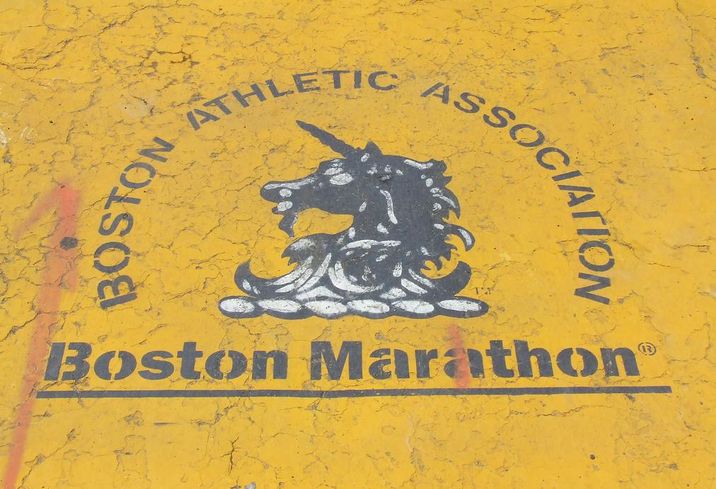 Organizers of the Boston Marathon, Greater Boston’s biggest annual athletic event, may postpone the race to later in 2020 over concerns of a worsening spread of the coronavirus.

Municipal leaders along the 26.2-mile route from Hopkinton to Copley Square in Boston are weighing a plan that would move the marathon from next month to sometime in the fall, likely a weekend in September. The public officials met Wednesday at Boston City Hall over growing consensus that hosting the event as planned on April 20 would be difficult given the growing public health crisis, the Boston Globe reports.

The marathon draws tens of thousands of runners from around the world each year. More than 31,000 runners are registered for the 2020 marathon. A third of the runners are from outside the U.S.

Officials explored moving the event to an existing long weekend in the fall, but they determined Labor Day would be too disruptive due to so many college students moving back into the city at that time. Columbus Day weekend in October was ruled out because the Chicago Marathon is slated for that Sunday.

Instead, officials are considering creating a Monday holiday in September — pending legislative approval — and hosting the marathon then. A final decision is expected by the end of the week.

There are many economic reasons for postponing the event to later in the year over an outright cancellation. The Boston Marathon brings in $211M annually for the city, Boston Mayor Martin Walsh said Wednesday at a press conference. The event is also a boon to the city’s hotel sector.

“Hotel management teams know that future events, at least those in the coming weeks, are in jeopardy. The best case is that if you can’t do it now, postpone it to later in the year,” Pinnacle Advisory Group Vice President Sebastian Colella said. “Ideally, they can keep it on the 2020 books.”

Fear over the coronavirus spreading has wreaked havoc on the local hotel industry. Occupancy at some Boston hotels is down by as much as 40%, Massachusetts Lodging Association President Paul Sacco told Bisnow earlier this week. The drop comes after Boston had the worst Q4 performance of any top U.S. hotel market.

While it is too early to get quarterly numbers for Boston hotels, the Boston metropolitan area has had a weak start to March, according to Pinnacle Advisory. There was a 5.7% decline in occupancy, a 3.3% decline in average daily rates and an 8.8% decline in RevPAR for metro Boston hotels.

“It’s fair to say March is off to a bad start and is likely to only get worse,” Colella said.

If there is a silver lining, it is that cold-weather Boston hasn’t been hit as much as other East Coast markets. RevPAR in New York was down 20% while it fell 15% in Atlanta, nearly 17% in Orlando and 10% in Miami.