Airbnb Denies It Has Surge Pricing For The Boston Marathon 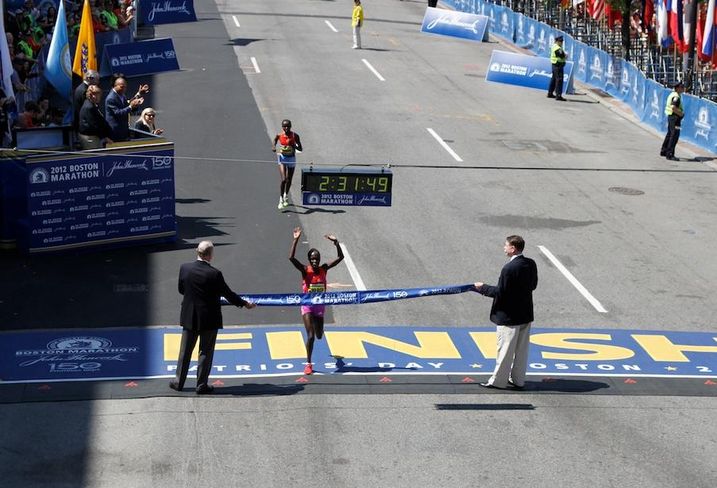 Hotel rooms are costly and hard to come by during Boston Marathon weekend, and a new report says Airbnb is no different.

AirbnbWATCH issued a report that accuses the short-term home rental website of price gouging for Boston’s biggest sporting event. A downtown Boston apartment that normally fetches $77 per night was listed for $2K per night the weekend of the marathon. A condo that normally rented for $89 per night was asking $1,200 that weekend. Airbnb says the report was cherry-picking extreme examples and accused the authors of bias, the Boston Herald reports.

The median nightly rate for the last three marathons was $130 in 2017 and 2016 and $120 in 2015, according to Airbnb spokeswoman Chrystal Davis. Most of the inflated examples outlined in the report are not booked because large events like the Boston Marathon result in an influx of listings and competition on the website, Davis told the Herald. She also accused AirbnbWATCH, a self-described consumer watchdog organization, of being funded by the hotel industry.

While AirbnbWATCH spokeswoman Lauren Windsor would not address with the Herald the funding claim, she maintained the organization’s stance that Airbnb price gouges.

“The facts in this report not only dismiss Airbnb’s false claims that their hosts don’t price gouge but also showcase that their bad actors aren’t true home sharers; they are commercial Airbnb hosts who are running de facto hotels, disrupting communities, and taking housing stock off the market for long-term residents,” Windsor said in a statement.

The outcry comes as Boston Mayor Martin Walsh looks to regulate short-term rentals in the city as a way to tackle affordability challenges as well as a need for more hotel rooms.