Greater Boston developers and neighborhood leaders argue the region is at risk of losing its economic fortune unless it begins to address how it is faltering with basic urban fundamentals. 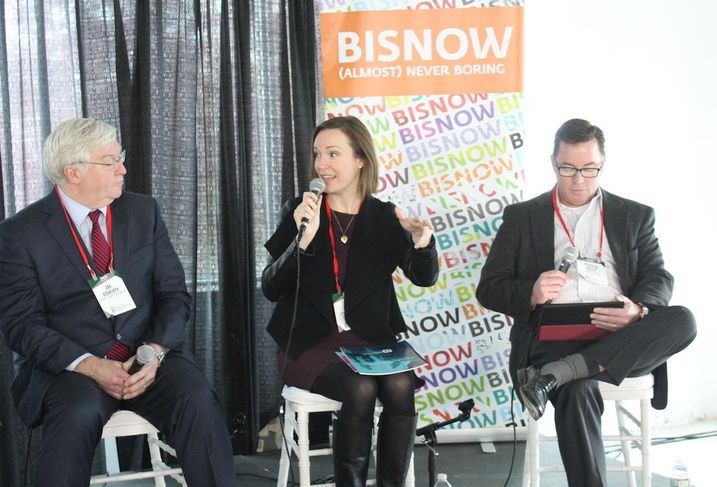 Kendall Square in East Cambridge is the nucleus of the region’s life science cluster, which is the biggest in the world. The submarket's lab space continues to have zero vacancy and rents have gone beyond $100/SF. Neighboring municipalities like Boston and Somerville have worked to create their own life science corridors to capitalize on the fact that there will eventually be no room for new construction in space-constrained Kendall.

But leaders and developers in Cambridge say their biggest obstacle isn’t the inability to satisfy lab tenant demands.

“If this [Massachusetts] House and Senate and governor do not get serious about raising billions for transportation improvements, because we have underinvested in the system for more than a generation, we are screwed,” Kendall Square Association President C.A. Webb said Tuesday at Bisnow’s Boston Life Sciences and the Future of Cambridge event. 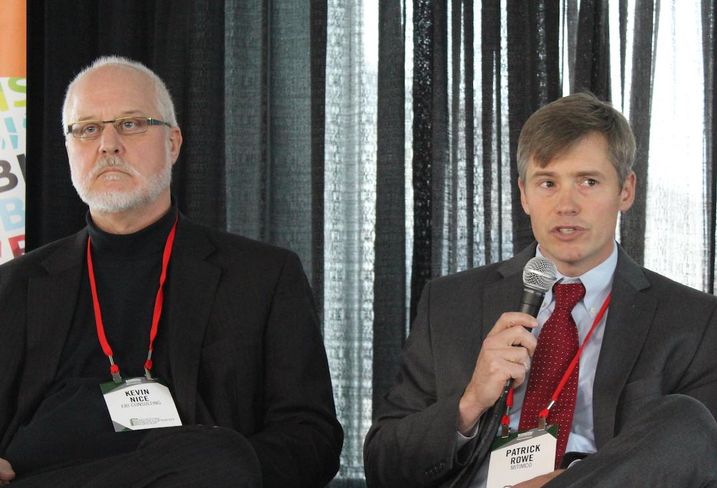 Kendall Square is a transit-oriented neighborhood that relies heavily on the MBTA’s Red Line. The number of cars coming into Kendall today is the same as it was 20 years ago, Webb said. But when a Red Line derailment in Dorchester stranded passengers who were trying to get to work, the precariousness of transit reliance reared its ugly head.

The Kendall Square Association has since rallied business leaders in the neighborhood to sign an open letter to state officials with an ultimatum: Fix the state’s broken transportation system, or risk losing business.

Affordability is pushing companies to markets like Nashville and Austin, Doherty said. He doesn’t expect the trend to stop unless all the area's municipalities — not just Boston and Cambridge — pull their weight in building more affordable housing and enabling the density needed to address the region’s housing shortage. That is easier said than done.

“I didn’t realize I was building a toxic product,” Doherty said of reactions he has received with respect to residential development. 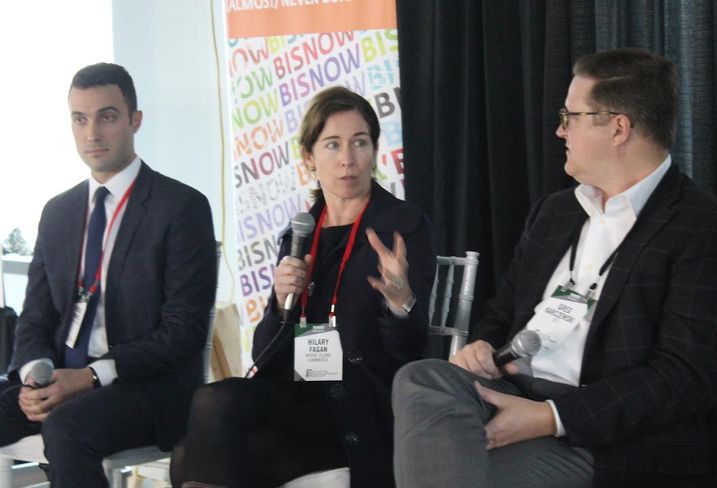 Developers in the urban core are paying attention to calls for housing, both in Kendall and in its rising competitors. MIT’s $750M deal to redevelop the Volpe Transportation Center is expected to add residential units.

The final three candidates to build the first phase of Harvard’s Enterprise Research Campus had a common theme in each of their proposals: more housing than the 250K SF Harvard has already been approved for. But Doherty said the housing push can’t stop there.

“If Boston and Cambridge have to shoulder the region’s housing burden, they will fail,” he said. “This has led to the transportation problem because to find more affordable housing, people move further out.”

Both housing and transportation needs are going to take years to fully address. The MBTA says it is 13 years away from getting the network to a state of good repair.

“None of our businesses would stand for that. That is B.S. No one should have to wait 13 years,” Webb said. “We need to show signs of progress now, because businesses are looking quarter-by-quarter on if they can afford to stay here.”

Volpe and Harvard’s Allston push are years away from delivering — so are the deadlines for several regional housing pledges. 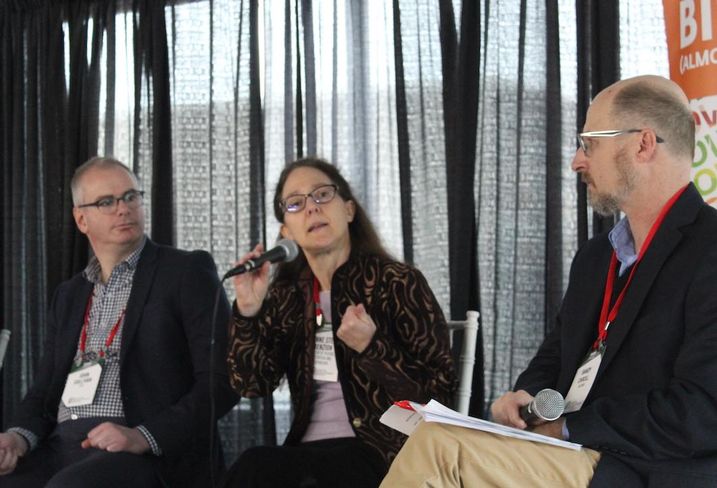 For now, the state is weighing a variety of transportation initiatives, including Gov. Charlie Baker’s $18B bond bill and a package in the legislature expected to have a higher price tag. Urban advocacy organization A Better City has even called for $50B to be injected into state transportation infrastructure.

“I have not lost faith in the state to get this done, but, I have to tell you, we are responsible for who we put into office to either push for progress or hold back progress,” Webb said.

Panelists Tuesday doubled down on their warning that if the region and its leaders don’t take care of the fundamentals needed to continue to grow its life science cluster, business could go elsewhere.

“It’s truly a global market,” MITIMCo Managing Director Patrick Rowe said. “Competitors are out there, have seen the successes of Kendall Square and are spending billions of dollars to emulate it.”