The Mount Vernon Co chairman Bruce Percelay hit it big with the $120M Green District in Allston, which sold for $148M, a sub-4% cap rate. Now, he’s planning a 132-unit residential complex with retail on the Western Avenue side of Allston-Brighton. 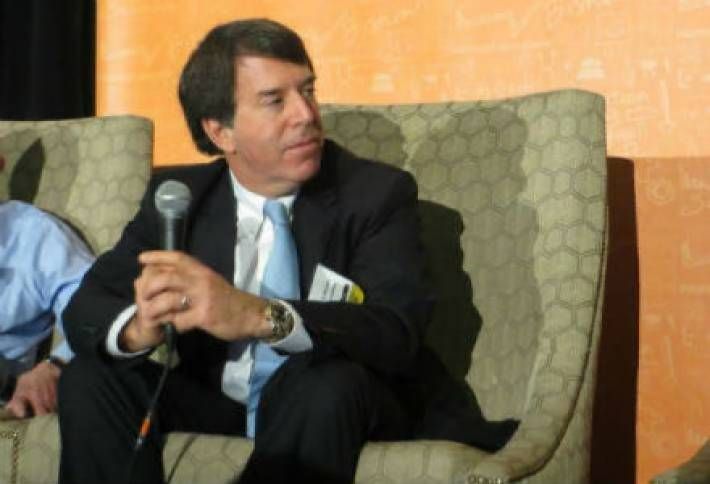 The site, nearly 50k SF at 516-522 Western Ave, 530 Western Ave, 8 Waverly St and 10 Waverly St, is near Soldiers Field Road and the Charles River. Bruce is asking city permission to construct connected six-story and five-story buildings, include 108 parking spaces, storage for 132 bikes, and a rooftop multi-purpose room and fitness center.

Amazon acquired land in Fall River to build a new 1M SF fulfillment center and will hire 500 people to staff it. In an announcement at the company's Cambridge offices, its head of US public policy, Braden Cox, didn't give a timeline for the project.

An affiliate of The Community Builders (TCB) of Boston—with GC Delphi Construction—will lead the $155M plan to build 200 new apartments at Leyden Woods Apartments in Greenfield. Financing is coming through MassHousing ($53M) and the federal Low-Income Housing Tax Credit program. The original residences were built in 1973. The new apartments will be more energy efficient and handicapped accessible.

It’s move-in time at Chroma, a new 96-unit residential building in Cambridgeport at 240 Sidney St in the MIT University Park neighborhood near Kendall Square, Central Square and the Charles River. National Development owns the property with partners Collegiate Asset Management, Morse and Morris, and it's managed by National Development.

SevOne is doing a HQ relo to the Pru Center in Boston from Delaware, where much of its management and major investors are based. The surge in mobile app use is spurring growth of the company in several offices and it expects to hire 200 more next year. 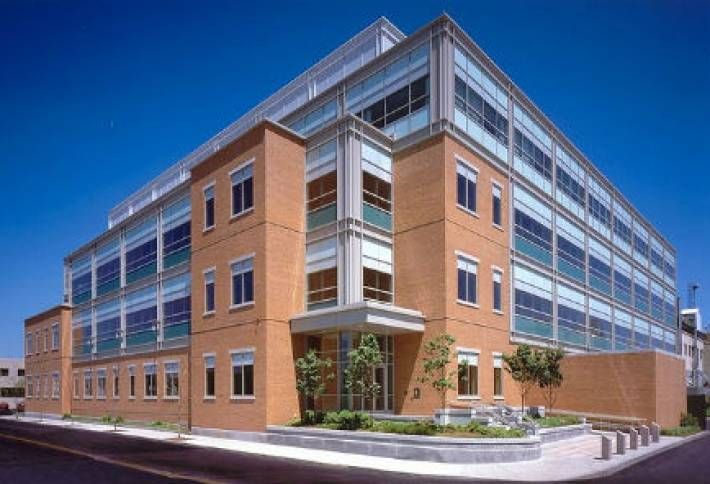 Seres Therapeutics is taking 83k SF at 200 Sidney St, space vacated by Vertex, making it the largest tenant in the building owned by BioMed Realty Trust. For Seres it’s a relo from 215 First St in a lease deal that extends to 2023.

'Tis the season for holiday pop-up stores and Duxbury-based Island Creek Oysters is joining the new entrants in 1,200 SF at 142 Newbury St. Landlord Jamestown Properties has several others taking space in its Newbury Collection such as Janji, New England Outerwear and Parlor Skis.

Real estate tech startup Placester is nearly tripling in size for its move into 31k SF at 100 High St. The move to Downtown Crossing is planned for early ’16 from its current 12k SF at 101 Arch St. For residential sales, Placester provides real estate professionals with MLS integration, high-resolution visuals and mobile optimization, as well as lead management tools and marketing automation software for email, Facebook, Google AdWords and other channels. 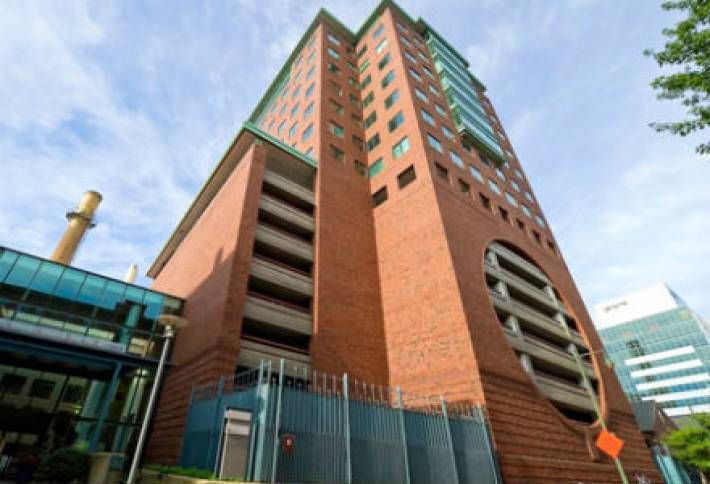 ValiRX, based in the UK and listed on the London stock exchange, is establishing its first US office at 245 First St in East Cambridge. For its specialized area of oncological development, it’s locating near relevant academic, clinical and business leaders, company officials say.

Michael McCarthy has joined Avison Young as SVP in the Boston office. Most recently an EVP at NAI Hunneman, he’ll work with tenants and landlords in the 128 Core and 128 North markets.

To advance its first-in-50-years rewriting of Boston’s master plan, Imagine Boston 2030, the Walsh Administration hopes to capture a wide range of public ideas about Boston’s future growth by sending a mobile photo booth around the city. The plan is to offer the public fun taking selfies and contributing planning ideas to help shape Boston’s future. Yesterday was the launch event on City Hall Plaza. Expect to see the booth in Dudley Station, Ashmont Station, Maverick Station, Downtown Crossing, Boston Common Tree Lighting and SOWA Chrismukkah in the South End. 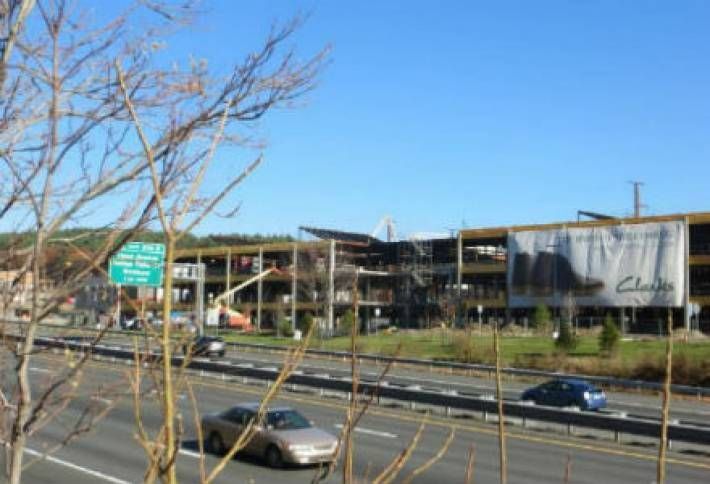 Year-to-date, total construction starts in the metro area are up 25% reaching a value of $8.2B. Throughout the Boston, Cambridge and Quincy corridor (including Waltham, above) residential starts jumped 31% to $3.7B, compared to $2.8B a year earlier; commercial starts were up 20% with $4.5B in starts versus $3.7B a year ago, according to a report released yesterday by Dodge Data & Analytics. 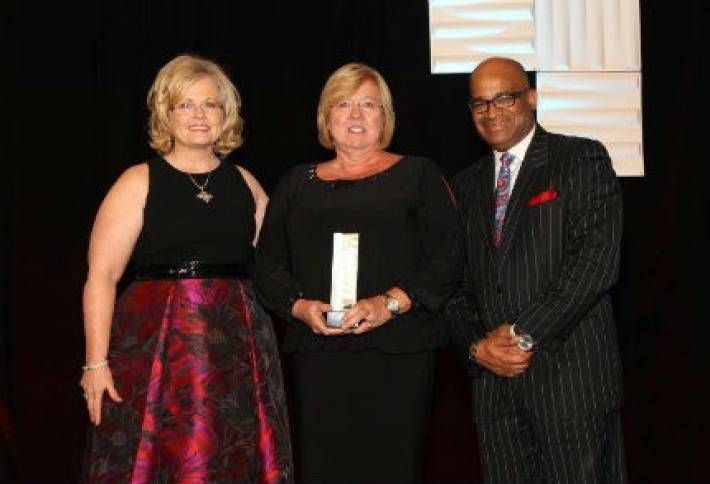