Another game changer project recently opened in East Cambridge, the $200M Zinc, a 392-apartment, 15-story high-rise facing the planned Lechmere T-stop. It has been developed by Wood Partners with equity funding from Monogram Residential Trust (the former Behringer Harvard). 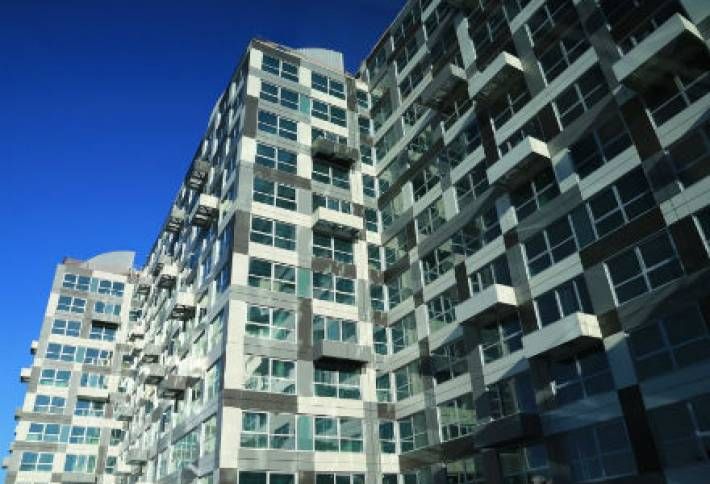 Along with Twenty 20, Zinc is bringing luxury living to the once industrial neighborhood now prized for its proximity to the tech/life science cluster in Kendall Square. In '12, Behringer Harvard Multifamily REIT I chipped in $103M in equity capital and purchased the 2.4-acre site for $23.1M from Catamount Management.

Yesterday, the Greater Boston Chinese Golden Age Center and Rogerson Communities celebrated the completion of the $37M renovation and expansion of the Hong Lok House, a 74-unit all-affordable rental housing development for seniors at 31 Essex St  in Chinatown. Funding for the project came from the city, the Boston Redevelopment Authority, MassDevelopment, and the state and federal governments.

The $250M, 14-building redevelopment of Jackson Square—where Roxbury and JP meet—is advancing with the recent official grand opening of Jackson Commons, developed by Urban Edge, and the start of construction on 75 Amory Ave, 39 affordable apartments for low-income families being developed by the JP Neighborhood Development Corp. Several nonprofit developers and the community have worked for decades to revitalize the 11-acre swath around the Square. 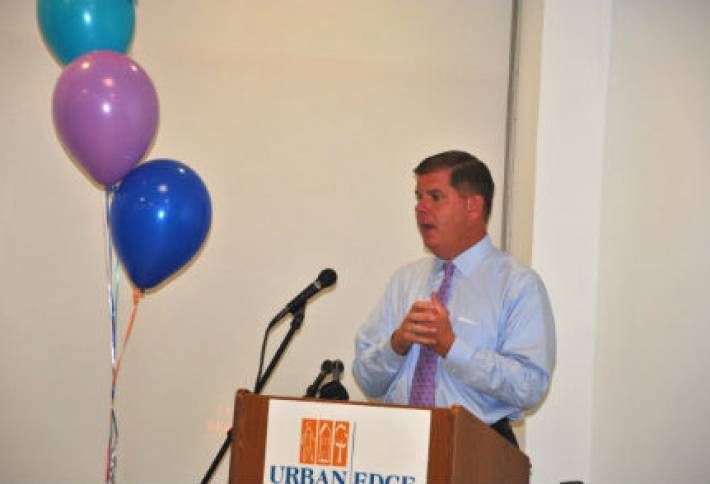 Boston Mayor Marty Walsh celebrated the opening of the Roxbury Innovation Center in the Dudley Square Bolling Building. The mayor hopes it will be a catalyst for economic development in one of the city's low-income communities. The 3,350 SF center has flexible event space, classroom-style training space and a creative technology lab. 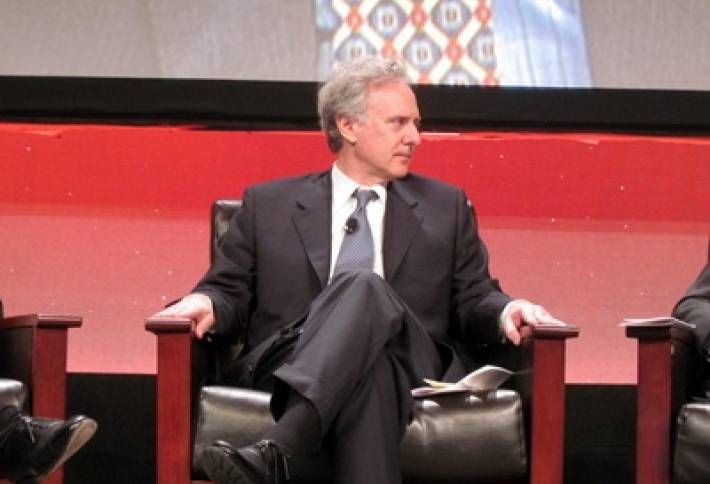 Class-B downtown office property works for Beacon Capital Partners and CEO Alan Leventhal (who we snapped at an event). Nearly two years ago, it acquired 230 Congress St for nearly $50M and now is selling it for $77M to NY-based Northwood Investors. JLL’s Frank Petz and Jessica Hughes repped the deal. 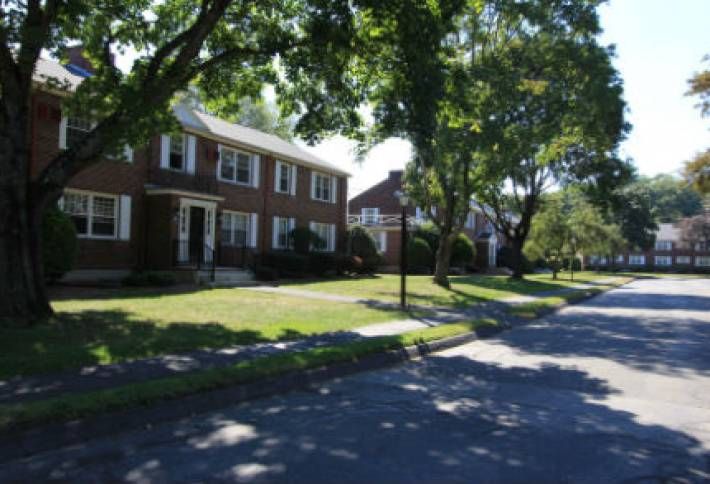 The Hamilton Co paid $31.6M to Avalon II Massachusetts Value 1 for Capital Parker Arms, a 94-unit multifamily complex in Lexington. The one- and two-bedroom rental apartments are walking distance to town center and near Lexington High School. The company, started by Harold Brown in 1954, now has 600 residential units in affluent Lexington, Winchester and Arlington in its $1.7B portfolio, says president Carl Valeri.

Science and tech landlord Longfellow Real Estate Partners acquired the 144k SF One Patriots Park in Bedford, a neighbor to the burgeoning life science cluster in Lexington. The new owners plan to invest in infrastructure and other improvements for future life science, medical device and tech tenants. Longfellow and its partners also have a science and tech project underway at 1030 Mass Ave in Cambridge. 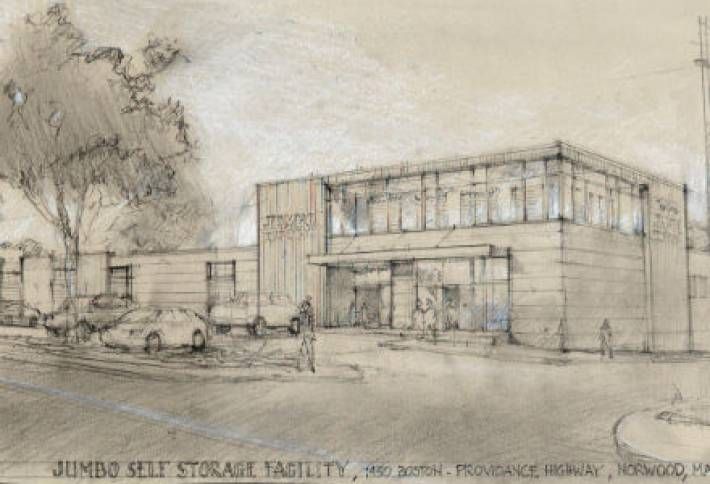 A unit of Jumbo Capital Management and Guggenheim Real Estate paid $6M for a 116k SF storage facility at 1450 Providence Hwy in Norwood. By next March, Jumbo hopes to complete renovations on its latest acquisition after purchases in Bedford and Quincy.

For its new HQ, bluebird bio has taken a 10-year lease on most of the 253k SF in Alexandria Real Estate Equities’ 60 Binney St building in Kendall Square, which is under construction. CBRE’s Gregory Lucas, Adam Brinch and Curtis Cole repped Alexandria. bluebird will relo from nearby 150 Second St and 215 First St. 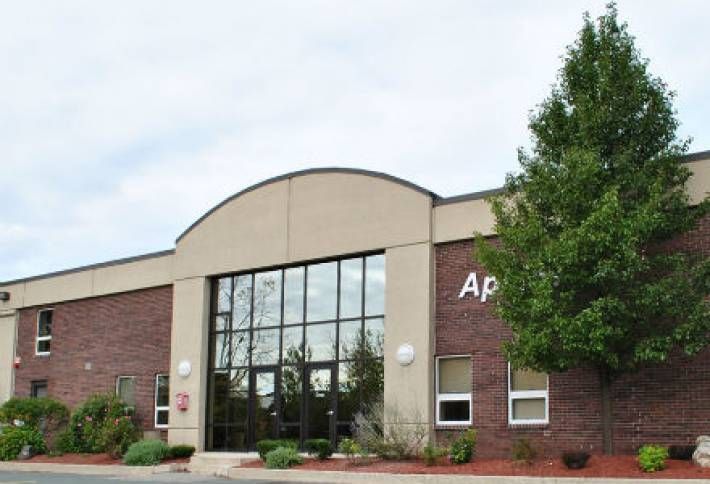 Greater Boston is hovering around its 2007 peak performance with a Q3 total vacancy rate of 14.3% and average asking rents of $33.17/SF, according to JLL’s latest market report. Net absorption for the quarter stands at 313k SF.

Urban Edge has a new CEO—JP boy Frank Shea, who recently was a top administrator at the Olneyville Housing Corp in Rhode Island. Frank has more than 20 years of experience with federal and state affordable housing and community development programs. 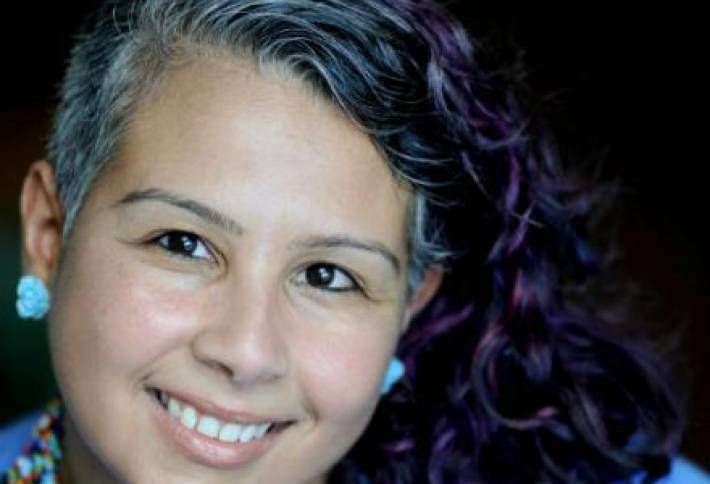 Mayor Walsh on Thursday named Janine Anzalota director of the mayor’s office of fair housing and equity. She’s worked for the city since ’07 and was a social worker with Boston Medical Center. She holds a BS in psychology and sociology from Worcester State University, and a master's of social work and a master's of public health from Boston University.